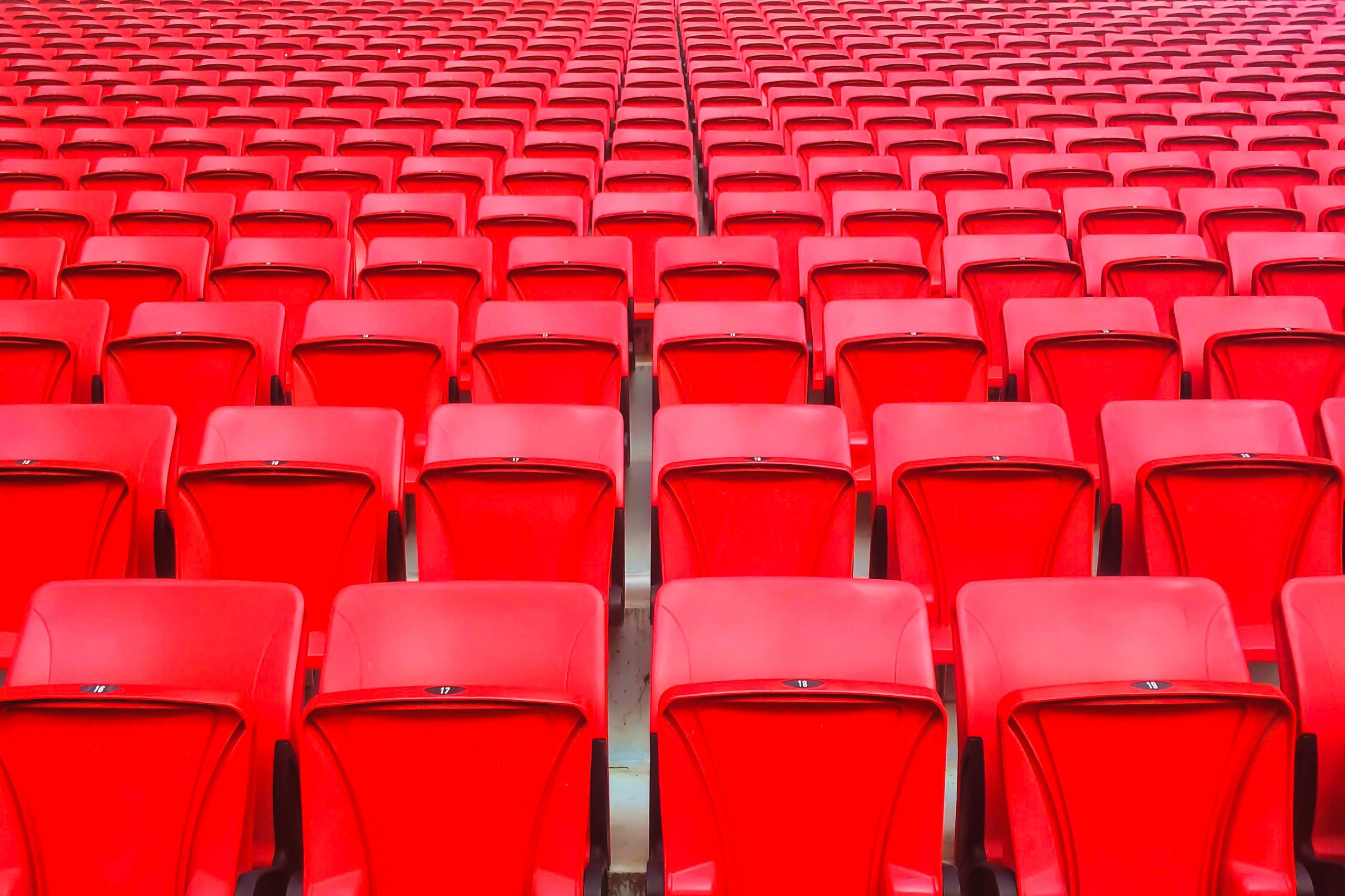 In the last few days a report from Norwegian football (soccer) magazine Josimar has once again given us insight in the suffering of North Koreans abroad. They found that 110 North Koreans were employed to help build the 2018 World Cup stadium in Saint Petersburg.

The state slaves had to do hard physical labour from 7 am to midnight, seven days a week. There were other abuses of their human rights, once we have sadly become familiar with in through other cases of North Korean state slavery.

Their passports were confiscated. They worked in a fenced off area under constant supervision. They were not allowed to contact other workers on-site. They lived in containers. Their pay amounted to some pocket money as most of their salary was sent directly to the North Korean regime.

Sadly, one of the North Korean laborers was found dead in his container during the construction period. And he was not the only one who died. Josimar has written a lengthy report, detailing many serious abuses of the human rights of the thousands of immigrant labourers, often from former Soviet states, including four deaths through accidents. However, the North Koreans had the worst deal. As well as working the longest hours, they also could not complain about their conditions for fear that their families would suffer the consequences.

FIFA, responsible for organizing the World Cup, has responded that they have found no irregularities while inspecting the site, and that they are of course very concerned about the welfare of those who build the stadium. In other words, they would so something about it if there was a problem, but they don’t think there is one. It seems that for FIFA there is too much money at stake to make a big deal of the abuses of people who can’t complain anyway.

Apart from the terrible personal suffering of these modern slaves, there is the concern of where the money goes. It is commonly known that North Korea has somewhere between one and two hundred thousand of its people employed in similar positions, many in China and Russia. These workers bring in an estimated 2 billion USD per year for the North Korean regime. They can use this cash to finance their nuclear program.

The World Cup is summer entertainment that many nations in the world look forward to and millions are really excited about. But the glamor of it all fades when we thing of those who were abused and even died to build this stadium. It should be more than obvious that FIFA should never allocate the World Cup to a country with such a bad track record of immigrant labor rights, nor any country which employs North Korean state slaves. As it is however, international football is responsible for modern slavery and indirectly supporting the North Korean regime. May all Christian football lovers give some thought to the question, ‘What can we do to demand justice?’