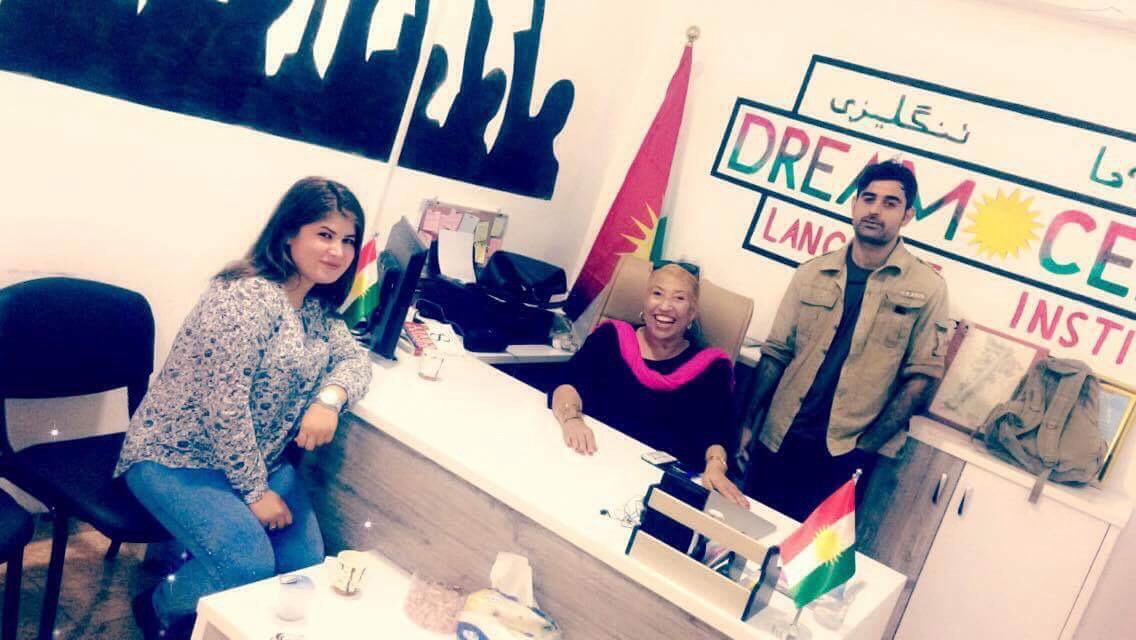 Northern Iraq is still trying to recover from the ISIS invasion four years ago. The government is in conflict, Yazidis are still living in refugee camps, and places like Mosul are in shambles. Those who did not escape to make a better life for themselves in Europe or North America have found very little to be happy about. There is one place, though, that is giving hope – The Dream Language Institute.

The Dream Language Institute is in a northern town, north of Mosul, called Dohuk. The school is run by an American named Barbara Davis White, who set up the school over a year ago to provide language training and opportunities to those hit hardest by ISIS.

Young women from all over the area flock to Barbara’s school for a chance to learn English, and she receives them with open arms. Not only does she provide language training, but she coaches them through life so that they can make better choices regarding their future. 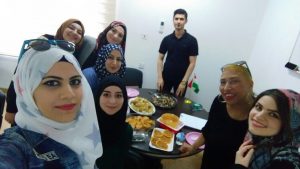 The school is not without needs. Since Barbara made the transition to Iraq, she has not had the resources to purchase a vehicle. A vehicle would allow Barbara to open another much-needed institute in another area of northern Iraq.

A very simple car that could withstand the challenges of driving in Iraq would only cost about $15,000.