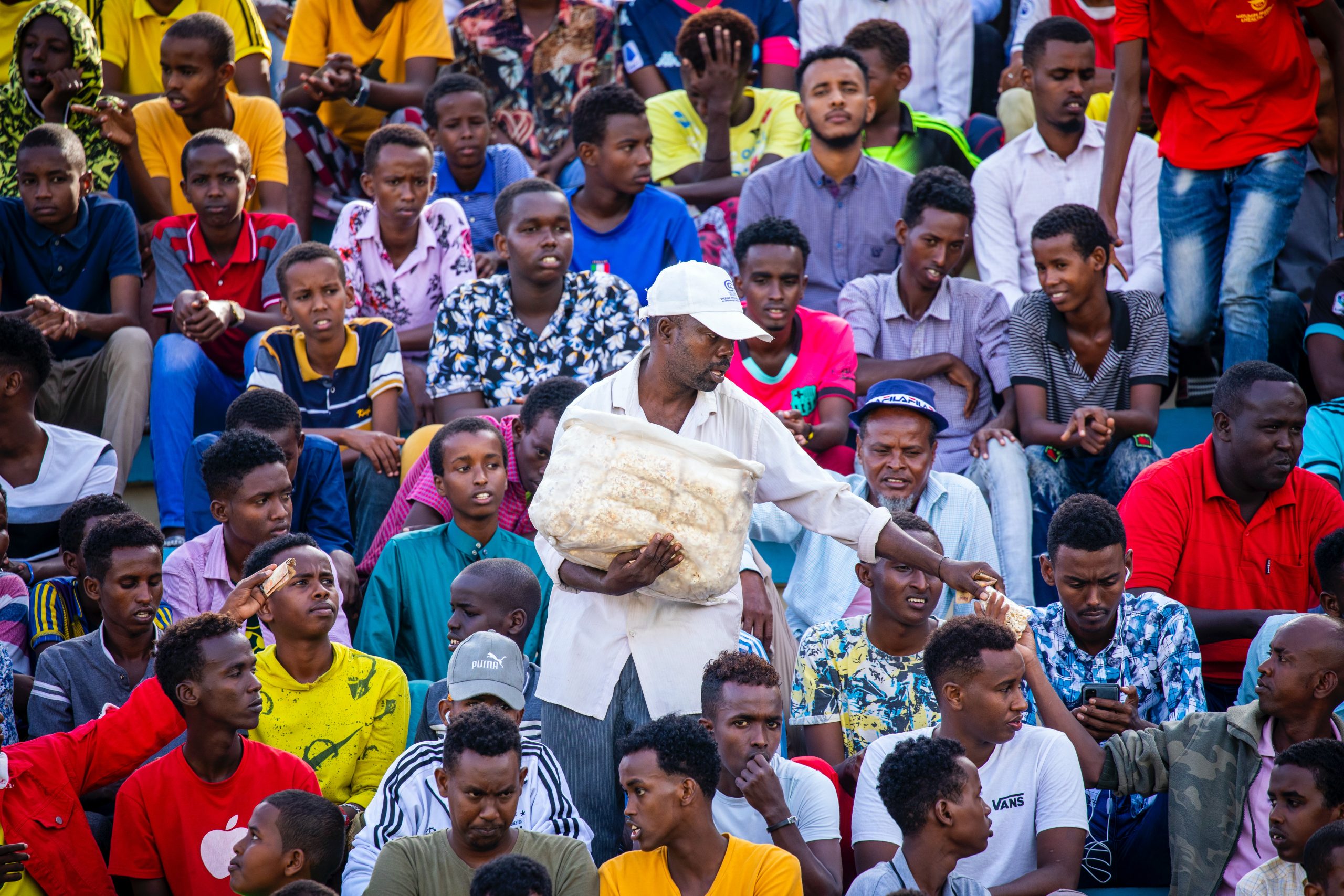 “[Somalia] is one of the most forgotten places in the world,” says Jan Egeland, U.N. Under-Secretary-General for Humanitarian Affairs and Humanitarian Relief Coordinator.

Jan is not wrong. Somalia has ongoing clan-based wars that rage against locals and foreigners alike, so most choose to not travel there. The devastating civil unrest has killed an estimated 500,000 during the civil war and approximately 2 million people were displaced from their homes, with over 1 million taking refuge in neighboring countries. Since 1991, Somalia has had no less than 13 failed attempts to establish a functional national government!

Each attempt relied on Islam and Sharia Law and each one was more miserable than the last. The people of Somalia continue to suffer at the hands of Islam. Ironically, the very thing that they are reaching for to save them is the thing that is hurting them. Somalia has not forgotten Allah, but Allah has forgotten Somalia.

However, God has NOT FORGOTTEN SOMALIA!

BTJ missionaries from China have been called to Somalia and are praying for the nation. For security reasons, details cannot be shared about the current BTJ projects in Somalia, but we are asking for our partners around the world to pray as local pastors connect with Chinese missionaries to implement long-awaited projects.

The underground church in Somalia is not very large. In fact, there are only a couple of dozen confirmed Christians in the capital city of Mogadishu and the surrounding areas. These Christians face possible death if they are discovered and accused of apostasy.

Please remember the nation of Somalia in your prayers. They have been forgotten by the rest of the world, but we must never forget them. Only Christ can bring Light to that dark forgotten corner of the world.