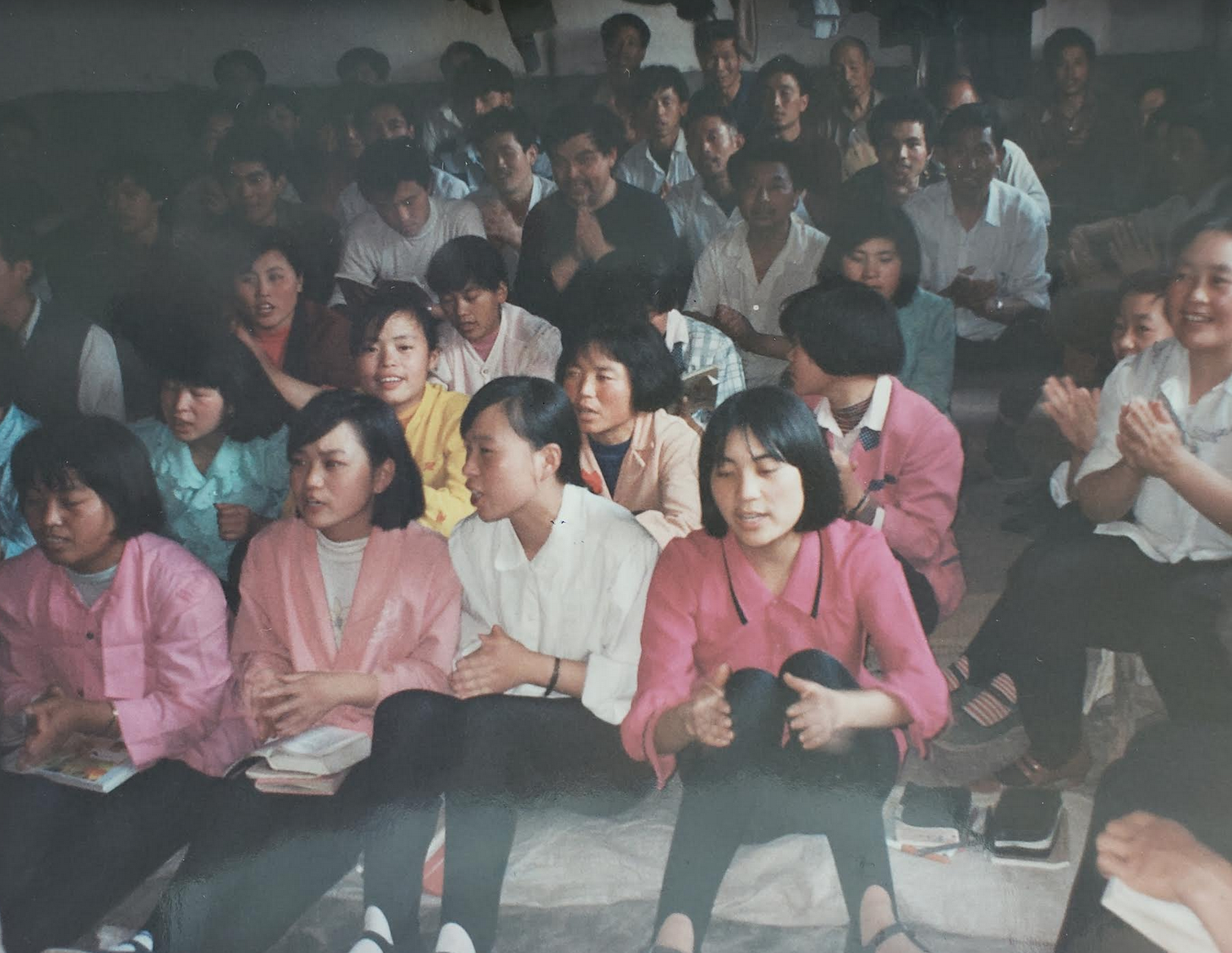 On January 10, 1963, during the height of the reign of Mao Zedong in China, a paper was submitted to the US Congress for record called “Current Communist Goals.” 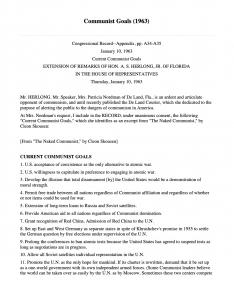 The paper was submitted more than 58 years ago and here are just a few items on the list:

The above goals highlight what the Communist Party saw as threats to their rise in power, but there were three special goals mentioned in the paper submitted to Congress that specifically targeted Christians:

In our new book, China and End Time Prophecy (on pre-order now), we share exactly how Communism launched direct and indirect attacks on churches – and FAILED.

“For He spoke, and it came to be; He commanded, and it stood firm. The LORD frustrates the plans of the nations; He thwarts the devices of the peoples. The counsel of the LORD stands forever!” Psalms 33:9-11