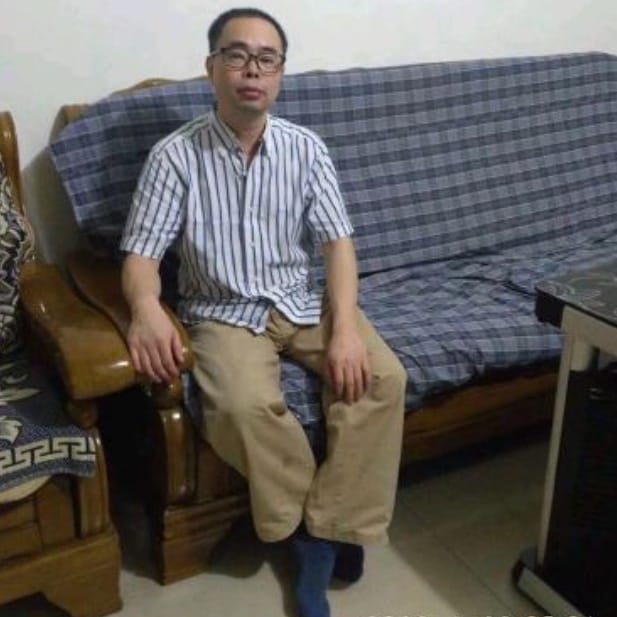 On Tuesday we received the joyful news that Pastor Abel Yang (Yang Hwa) was freed from prison. He spent two and a half years behind bars facing torture, threats to his family, and severe health issues. He is now back with his wife and son, although physically he is in bad condition.

In December 2015 pastor Abel Yang was arrested at his church. The Livingstone Church in Guiyang, West China had grown very quickly and started to draw the attention of authorities. After an initial period of harassment, the police came out in full force during a service and the pastor and one other leader were detained. Pastor Abel was accused of possessing state secrets and led away.

In detention, he was tortured in an attempt to force him to confess. Aside from physical torture, he was told his family would be harmed if he did not confess. Despite all this, he testified of God’s goodness and wrote to his wife “This is a good place to rest, where I am cut off from the rest of the world and brought closer to God. I can no longer hear the clamorous noise, but can better listen to the Lord’s voice.”

Last year, he developed very serious health issues. There were fears his legs would need to be amputated; treatment had been postponed until it was almost too late.

Pastor Abel’s church has broken up into smaller groups, which now meet throughout the city. Many churches throughout China are employing this strategy in the face of intensifying persecution.

Now that this brother served his sentence, let’s pray for him and his family to heal inside and outside and for God to use all of this for his Glory and the growth of the church in China.