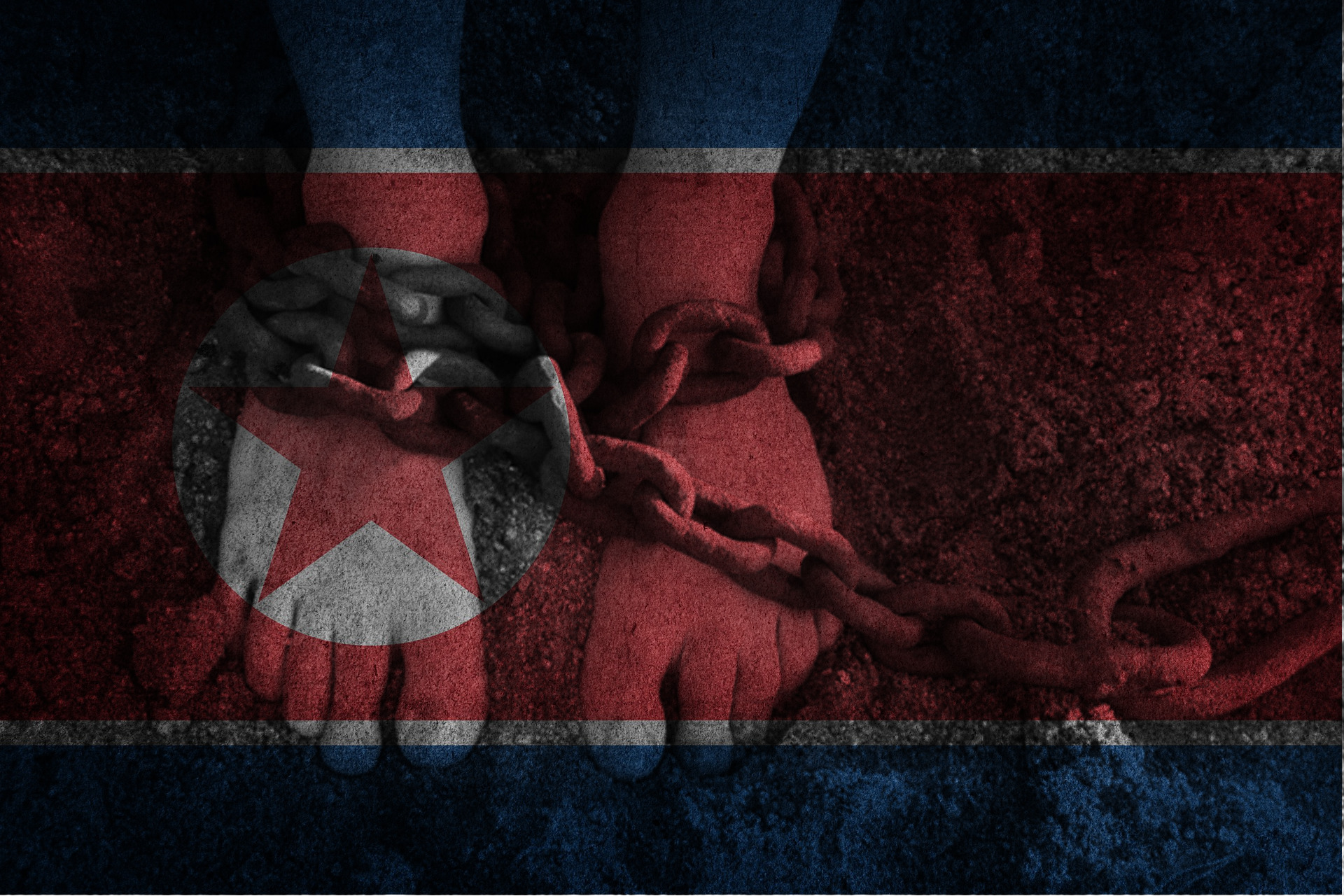 North Korea continues to rank at the top of the list as the worst country in the world for Christians. 2017 is the 16th year that North Korea has ranked as #1. Persecution against Christians is institutionalized by one of the most secretive tyrants in the world.

Christians are routinely thrown into gulags where they are beaten, raped, starved, tortured, and killed. Not only do the Christians who have been discovered have to face harsh punishment and torture, but their families have to endure it as well.

Gulags in North Korea are built with on-site family housing so that the relatives of up to three generations of Christian believers can be removed from society.

Christians are put at the bottom of a social class system known as ‘Songbun.’ They are called the “untouchables,” and have no hope for ever changing their status.

North Korea officially divides their people into three different classes of people – Core Class, Basic Class, and Complex Class. BTJ has put together a chart to show you what you need to know about this system:

According to the Songbun class system, North Korea’s own leader, president Kim Jong Un, is completely unqualified to hold his position. We share about this in more detail on BTJ podcast episode #275. You can listen to the revealing podcast by logging on to www.backtojerusalem.com/podcast