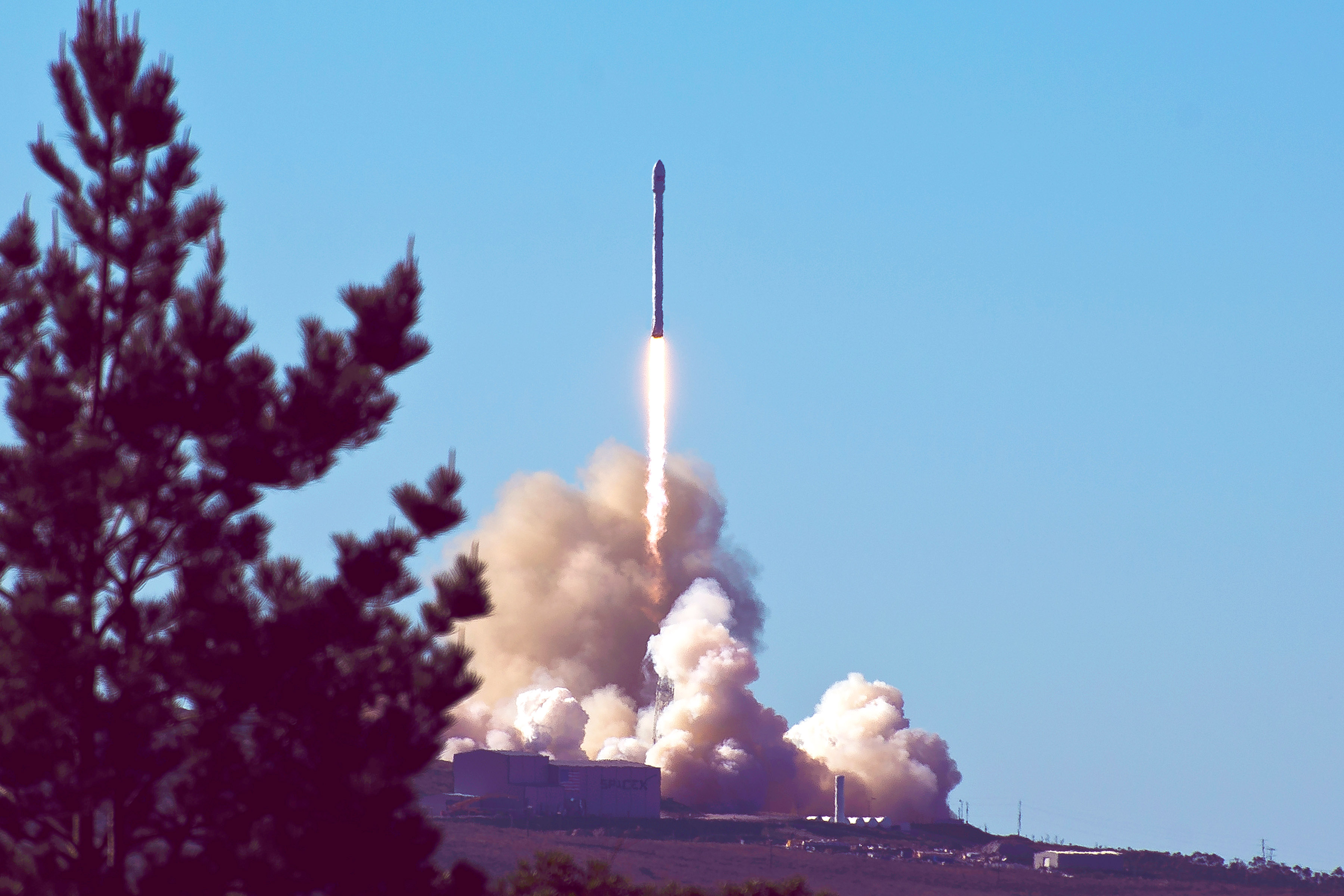 The world watches as two of its leaders are at each other’s throats. The aggressive threats that have been the trade mark of the Kim regime in the DPRK for many years, are now responded to in kind by the US president. It seems the Kim regime is particularly angered by the word ‘rocket man’, used by Trump in his infamous UN speech. One can only imagine how the regime will respond to Trump modifying his insult to the slightly racist ‘little rocket man’ in a subsequent tweet, especially since it was paired with the threat of imminent regime ending.
Tension between the DPRK and the US is nothing new, but a few toxic ingredients have been added to the mix, which increase the potential for escalation. Firstly, whereas boisterous threats were usually coming from the side of the DPRK and were duly ignored, this is no longer the case. Now the US is led by a president with a particularly big ego who seems to take these threats personal, and responds with similar personal attacks. Although this may be unhelpful in the current situation and dangerous too, I do feel that ignoring the many offences and threats which the DPRK spewed for so many years to both South Korea and the US was not right either. Now at least they are taken at their word and held accountable for what they say. A steep learning curve for a regime that has been used to get away with all kinds of abuse, often aimed at nations that were giving them millions worth in aid.
Another very toxic ingredient in the current mix is that the DPRK has now pretty much proven its ability and readiness to bring incredible harm, not just to their direct neighbours, but also to the US mainland. This means that in the space of a few short months, the (mostly unjustified) hope the world had of bringing the DPRK back to the negotiating table, make them give up their nuclear program or even negotiate the long overdue peace agreement is now gone. There is no reason left to appease a regime that has made it so abundantly clear that they will follow the path of becoming a fully-fledged nuclear state, no matter the cost. North Korea has chosen Mutually Assured Destruction above the option of connecting in a constructive way with its self-proclaimed enemies. The final toxic ingredient added to the mix is that the DPRK has very foolishly angered the sleeping giant, Japan, by firing rockets over their territory. Japan has been a peaceful country after the US put an end to their area of colonialism and the terrible atrocities they committed across East-Asia. Much like South Korea, Japan’s post-war focus has been on economic growth and technical development. But after decades of incredible growth, the country has gone in decline. The younger generation in Japan struggles, with many youngsters withdrawing from society, without a sense of purpose, ambition or even a desire to marry. What if North Korea’s actions re-awaken Japan’s fierceness, and give their lost generation new purpose? Japan will not be held back by a lack of resources, organizational skills or even by Christian values like mercy and forgiveness. North Korea is close to overplaying its hand, bringing near a war that nobody wants or should want, as it has the potential to dwarf the horrors of current conflict in the Middle East. However, evil must eventually destroy itself. Maybe this war has indeed become inevitable. Maybe armed conflict is the terrible tool that God will eventually use to bring down a regime which put itself in His place, killing His servants and forcing a nation into idolatry. Maybe war is a less-terrible option than a nuclear North Korea continuously oppressing its people, blackmailing its neighbors and potentially selling its nuclear technology to terror groups and rouge states. But while there is still time, we must pray that a way of peace may be found. And that world leaders will not seek their own egos at the expense of the lives of innocent millions.