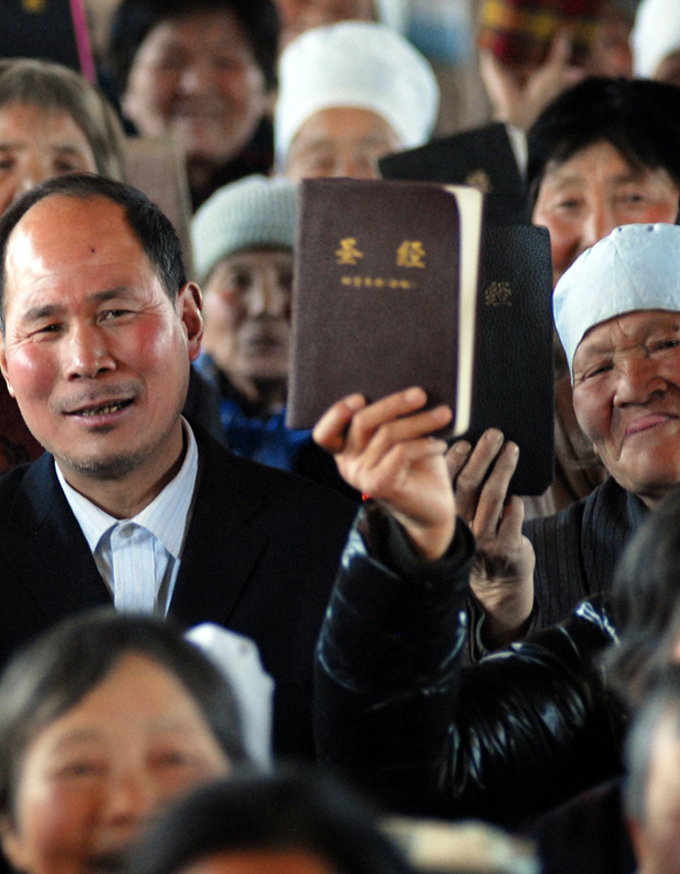 While traveling in the Middle East in February, I had the rare opportunity to spend a day with one of BTJ’s original missionaries, named Cory (not their real name).

In the early 2000s, BTJ helped send out a team of five BTJ missionaries to serve in Yemen. The group had studied Arabic together before their departure. They were all in their early twenties but looked as if they were only teenagers.

Cory was one of those original five missionaries that the underground house church sent out to serve in Yemen. “I remember how everyone was praying for us before we left,” Cory recalled. “They sent us out knowing that we might never return to China again.”

Cory shared so many stories with me as we traveled together to meet another Back To Jerusalem missionary sent out by the underground house church in China only a few months back. We all ate lunch together and it was amazing to see Cory offering advice and vital information to the young Chinese missionary.

The Chinese vision to send out 100,000 missionaries from China into the unreached nations between China and Jerusalem was not well accepted by many western Christian observers in the early 2000s. In fact, when BTJ began to share about the Chinese vision of Back to Jerusalem, there were many ministries that openly scoffed at the idea.

From the armchair perches of plush Western headquarters, “mission experts” dismantled the Chinese notion that they could possibly send out 100,000 missionaries or complete the Great Commission.

Their reasons were multiple, but just a few of them were:

For many believers, the consensus regarding Back to Jerusalem was well-expressed through the simple writing of one missiologist who wrote, they need “policy manuals, financial guidelines, and personnel structures.”

One China mission group wrote, “The talk of a large number of workers being put in prison and sacrificing their lives is frightening to all of us. Such a plan is certainly not strategic and can hardly achieve the goal of taking the gospel all the way to Jerusalem.”

All of these concerns expressed about the Chinese underground house churches’ inability to carry out the Great Commission were very well-founded, but then God did something amazing! He used simple Chinese farmers like Cory, who had no training in cross-cultural missions, no bank account, no mission organization funding, and no health insurance plan.

God used China to prove all of the mission experts wrong. Today He is completing His mission through simple farmers from rural areas of China just as was prophesied and Cory has the distinction of being among the first.