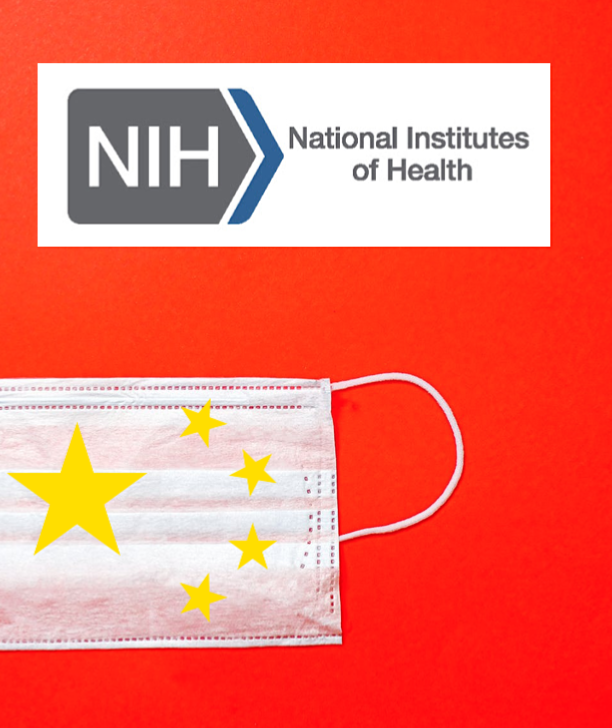 An investigation by America’s government health authorities has led to 54 scientists being fired or resigning; most because of undisclosed connections to China, according to an explosive new report.

An ongoing investigation into at least 189 scientists at the National Institute of Health (NIH) for undisclosed foreign ties, has not only led to 54 scientists being fired or resigning, but has also revealed that a whopping 93% of hidden funds into the NIH system came from China. At least 77 grantees have been removed from the NIH system as a result of the investigation.

NIH is one of the leading US institutions that many people trust in to help set policy and provide accurate information for situations such as the current coronavirus pandemic.

These investigations help shed light on why there has been so many contradicting reports regarding the coronavirus pandemic. For most of the world, it was immediately clear that the World Health Organization was tailoring their message to please China, because of the influence China has had on the director. Many governments have considered the opinion of the WHO to be compromised because of it’s complicated relationship with China. What has not been known however, is China’s extended influence into the NIH.

According the US Department of Justice, “the FBI is committed to working with our partners to prevent individuals from utilizing the Chinese Government’s talent plan programs to commit fraud against the United States government.”

The Chinese Communist Party has launched an all-out assault against Christians in China. Though the persecution against Christians is widely known, it is rarely reported in the main-stream media. When China’s reach can influence the dialogue on health and safety for the entire world, it leads one to wonder what other investments has China made, that prohibits the sharing of information on persecution in the media.