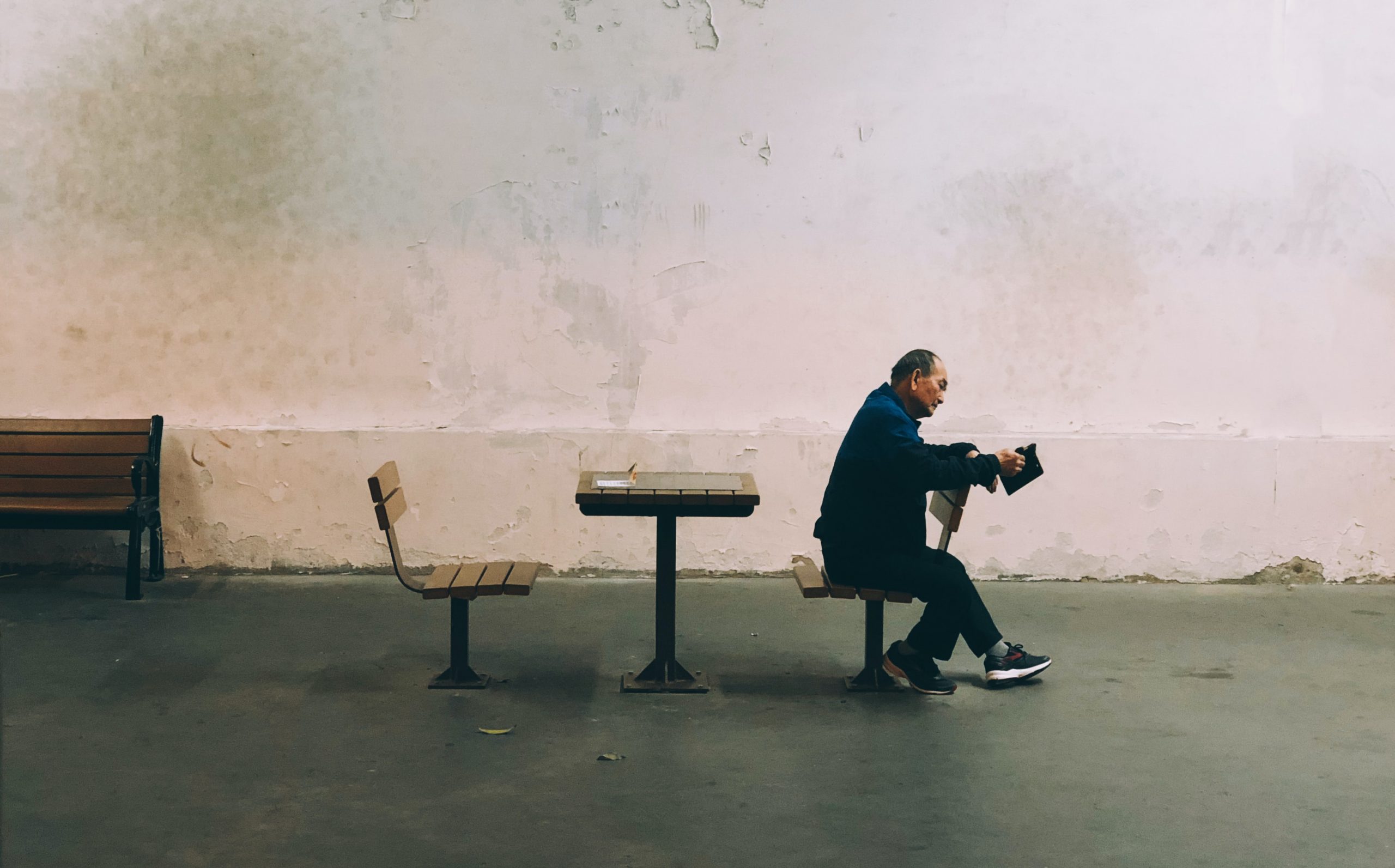 China has been trying to control believers for decades, but monitoring church members is not the only way that China has tried to control their Christian population. As a matter of principle, the Chinese government now also desires to see Christians publicly acknowledge that Jesus is not their provider.

One of our believing friends shared with us that her elderly father had recently been threatened by the government. They gave him an ultimatum: he could say that China and its government was his provider and continue to receive his social benefits, or he could say that Jesus was his provider, and his social benefits would be taken away. This is not an isolated case – there are reports of this happening in various areas of China.

This courageous man refused to deny Christ and acknowledge the Chinese government as his provider. As a result, his retirement pension of 300 RMB per month was taken away and his access to social health care was canceled. He is an older man with serious health issues and now he no longer has access to healthcare, but he continues to cling to Jesus and refuses to deny Him.

We continue to lift him up in prayer for his health and other concerns and we are inspired by his faithfulness to stand. Even with the increased pressure from the government, the church continues to push forward to spread the Word of God.