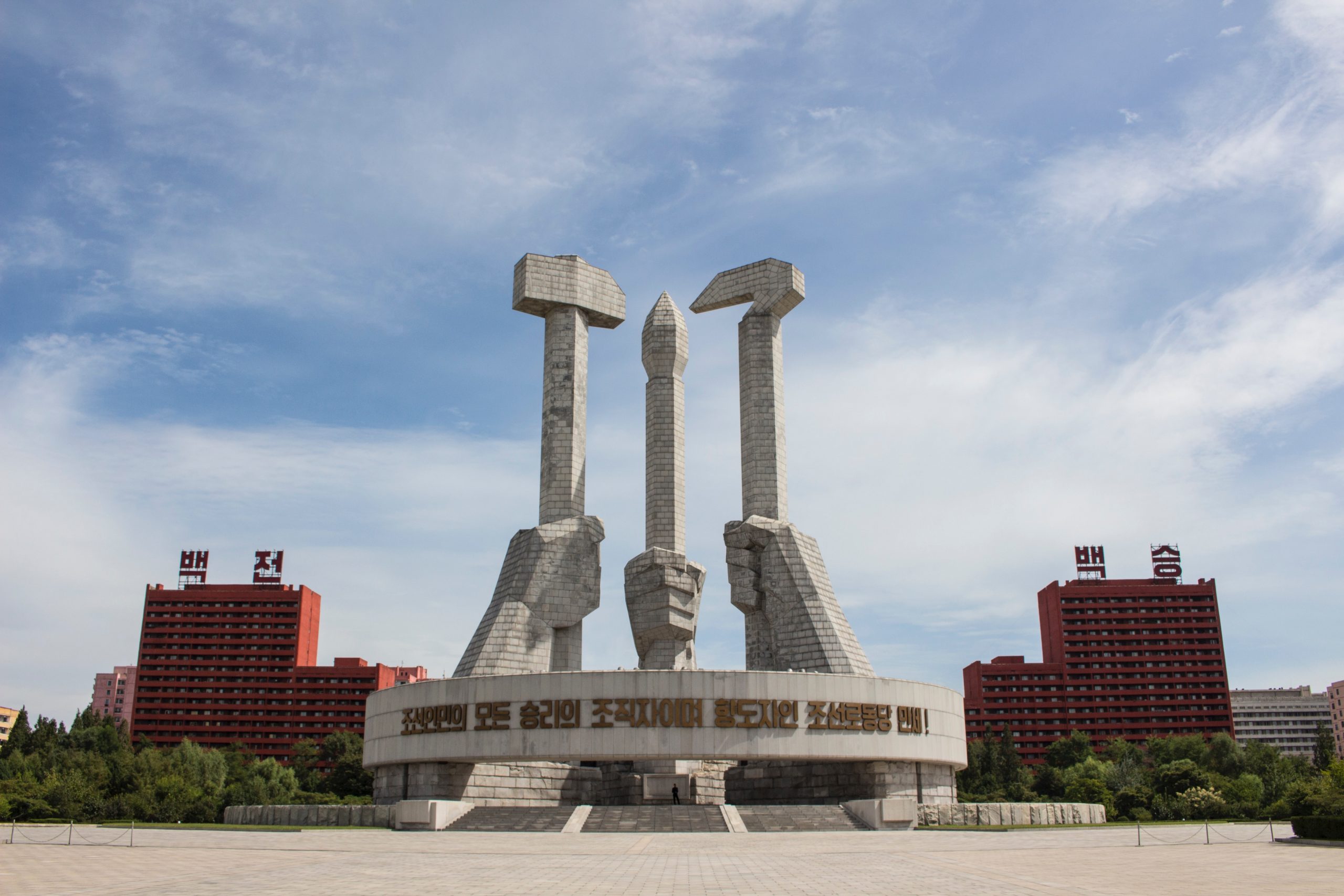 There are finally signs that North Korea will resume trade with China in the near future. Meanwhile the border closure has led to famine in North Korea and full prisons in China.

There are not many nations in the world that have to erect high voltage fences and concrete barriers, and issue border guards with shoot-to-kill orders only to keep their people from leaving. But that is what has happened in the Dandong area of the Sino-Korean border in recent months.

And still they leave. Being electrocuted or shot is perhaps worth the risk if your only other option is dying from hunger. This means that despite all North Korea’s attempts to keep their people inside, refugees continue to cross the Yalu river.

China still holds to their policy of chasing down and capturing these ‘illegal’ refugees. They are sent to detention centres, where they await repatriation to North Korea. Once they arrive in their home country, they can usually expect severe punishment, such as detention in the infamous concentration camps.

But this has changed since the border closed. North Korea refuses to take back these prisoners, because of their fear of Covid. This has led to full prisons in the border city of Dandong, China. These refugees are caught between a rock and a hard place. At least in Chinese prisons they will not die of hunger. But the fear of what will eventually happen when they are returned to North Korea must be paralyzing. Their sentence is only delayed and meanwhile they languish in prison.

Meanwhile, there are finally signs that North Korea is beginning to allow some goods to enter the country and that border officials are preparing for trade to resume . There are reports of imports of fertilizer and other agricultural necessities. This is vital, because without these the harvest is bound to be poor, and the food shortages will intensify. But much more will be needed to satisfy the demand of North Korea’s agricultural sector. And as planting season begins, time is ticking.

North Korea has also begun issuing permits to trading companies and readying border facilities. The Chinese say they are ready to resume trade. They are only waiting for North Korea to give the green light. No official date has been announced, however. At first it was expected that Kim Il Sung’s birthday on the 15th of April would be the starting date. But now that day has passed, people hope trade will resume on May the 1st, Labor Day, which is also a public holiday in North Korea.

Whenever it happens, it will not be a day too early. The economic toll of the border closure has been devastating. It has also had a detrimental effect on a lot of the business and humanitarian efforts of Christians, and it has isolated the North Korean church further. BtJ workers in North Korea have also struggled with food shortages, and we keep sending small amounts of aid, so they can eat and keep those around them from starving. More movements at the border will make this easier and allow us to send more. Thanks to your generous response to our emergency appeal, we have enough funds to keep sending aid for the next few months.

Please pray for relief for those suffering in North Korea, and remember those in prison, both in China and in North Korea. Many of them are fellow believers. May God have mercy on them all.