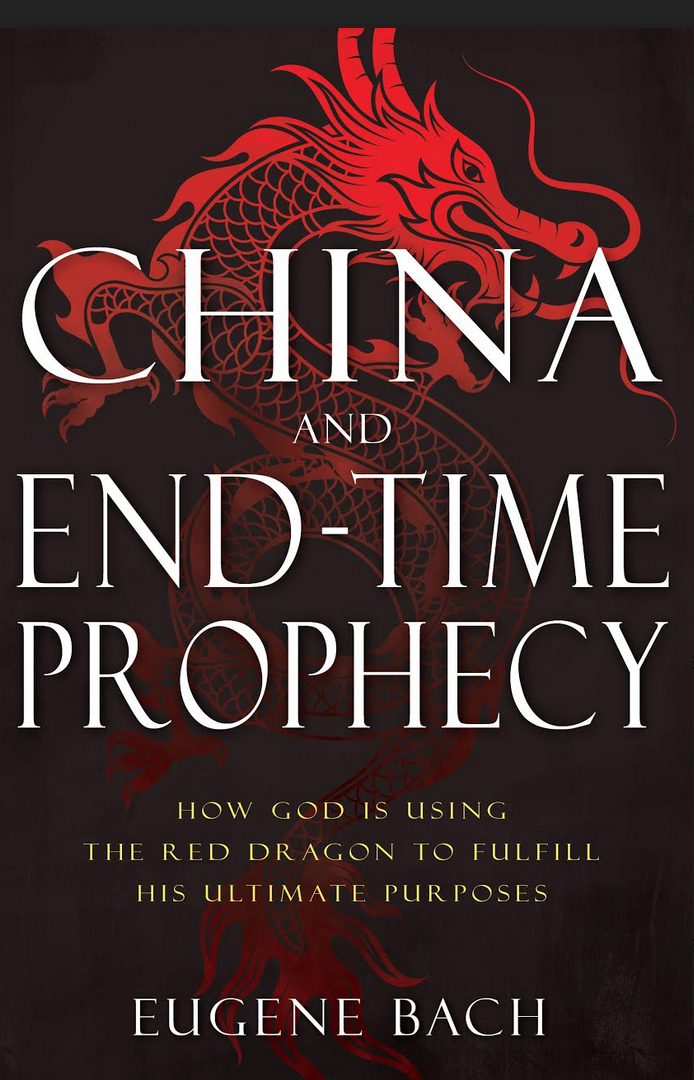 China is playing a major role in the world today and it is setting the stage for what we read in the Book of Revelation. For years, China’s population, economic growth, and thirst for military power have taken center stage by those who study biblical prophecy. Most end-time experts have seen the “Red Dragon” as an aggressor to Israel. In Revelation 16 and 19, John’s mention of the armies involved in the final battle marking the end of the world could well depict China’s army today. Christians see the rise of China’s army as a fulfillment of biblical prophecy.

However, a different kind of army is also rising in China, and it is quickly approaching two hundred million people. This army is for Christ, not against Him and is also a part of biblical prophecy that few know about or understand. This army is a host of Christians from the underground Chinese House Church who are fighting a battle against principalities and powers and spreading the Gospel in unprecedented ways under intense persecution.

These Christians are motivated by a powerful vision called “Back to Jerusalem.” The Chinese church is quietly working to complete the Great Commission by bringing the gospel to unreached peoples in China’s western provinces and to all the countries between the border of China and the city of Jerusalem.

Yet, there is even more to this fascinating development. For the first time ever, in BTJ’s new book, China and End-Time Prophecy, we share about prophetic biblical writings concerning China that may change your view of end-time prophecy forever.

The Back to Jerusalem vision is not just a missions movement of the Chinese Underground Church. It is an eschatological event confirmed by both the Old and New Testaments that points to end times.

China and End-Time Prophecy explores the surprising connection between ancient prophecy and China’s modern missions phenomenon. This book will be hitting the shelves in March 2021 and will give you a new vision of what it means to go into all the world with the Gospel. Most of all, it will show you why the completion of the Great Commission is inevitable, and the return of Christ is unstoppable.