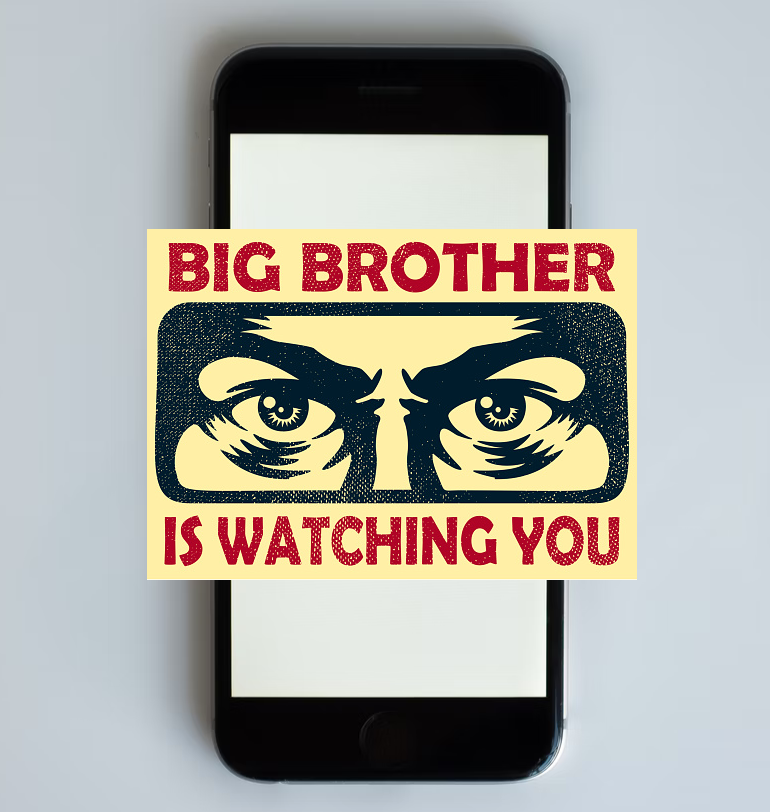 Employees at several Apple Stores across the United States are now using Android phones to communicate secret messages that they don’t want Apple to know about.

According to a recent report in the Washington Post, Apple Store employees are quietly working to unionize, but they do not want to use iPhones because of concerns that their conversations are being monitored.

These are not conspiracy theorists. These are the employees who sell, work on, and troubleshoot problems with Apple products. They intimately know Apple products better than anyone else and are intentionally using Android phones, because they are concerned that their conversations can be monitored by Apple.

As Christians working in China, this is further evidence that using iPhone poses a serious security threat for missionaries who would like to keep their communications private.

This is a major learning point that Christian missionaries should NOT miss: notice that Apple employees did not trust a secure third-party communication app like Signal, THREEMA, etc on their iPhone. In order to ensure secure communication, Apple employees used Android phones.

The fact that iPhones are made in China and their data centers are allowed to operate in China is a big red flag for BTJ. Samsung phones are no longer made inside of China and even though they use the Google Android system, they are one of the top phones recommended for missionaries living and working in China.

Back to Jerusalem hosted a Hacker’s Conference in the Middle East earlier this month and this is one of the top topics that we discussed at the closed door meeting.