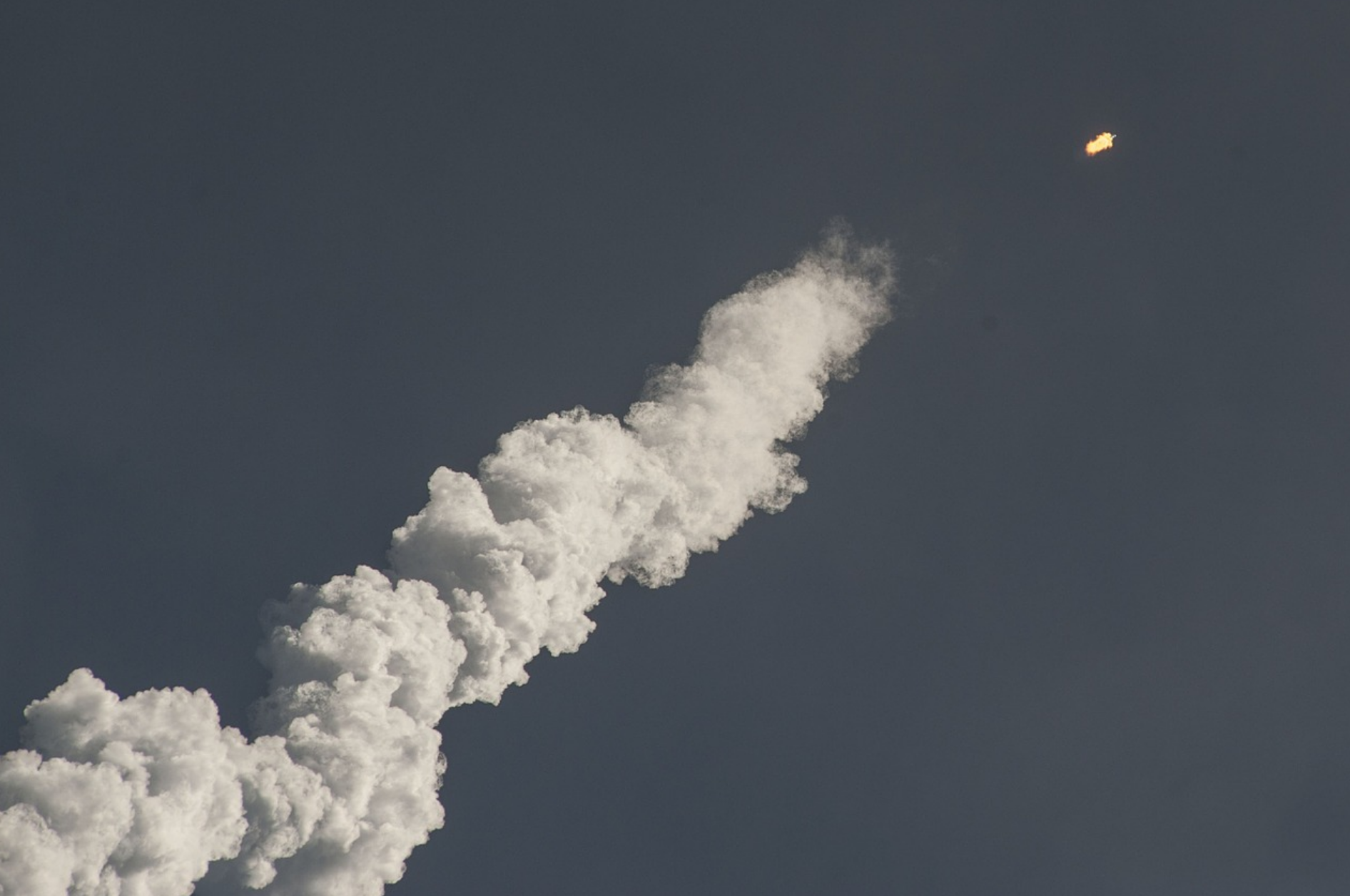 Few things are able to change mission strategy for Christian missionaries, like war; right now, that is a growing concern for China watchers.

China fired two missiles this week, including one dubbed an “aircraft-carrier killer”, into the South China Sea, after accusing the US of sending a U-2 spy plane into a no-fly zone. The US is accusing China of not abiding by international laws in Southeast Asia.

This recent event adds to the rising tensions between the US and China and requires a lot of concentrated prayer.

It is clear that China and the United States are now at the beginning stages of a new cold war. One of the major differences between this cold war with China and the former cold war between the US and Russia, is that “strategic competition between the United States and the Soviet Union largely played out in the political and military domains; there was little trade between the two competing blocs. But the main contest between the U.S. and China is economic, which means that trade, investment, technology, and strategic industries are central to today’s rivalry.”

In this new cold war, there are many nations that will be forced to chose sides between China and the United States. This could potentially impact investment, travel, trade, commerce, etc of BTJ missionaries from China, as it relates to the One Belt One Road initiative from China to Jerusalem.

If a full-scale war breaks out between these two nations, it could be a blood-bath of epic proportions. Two nations with the kind of modern day firepower of China and the United States have never gone to war in the history of the world. Prayer is needed now.