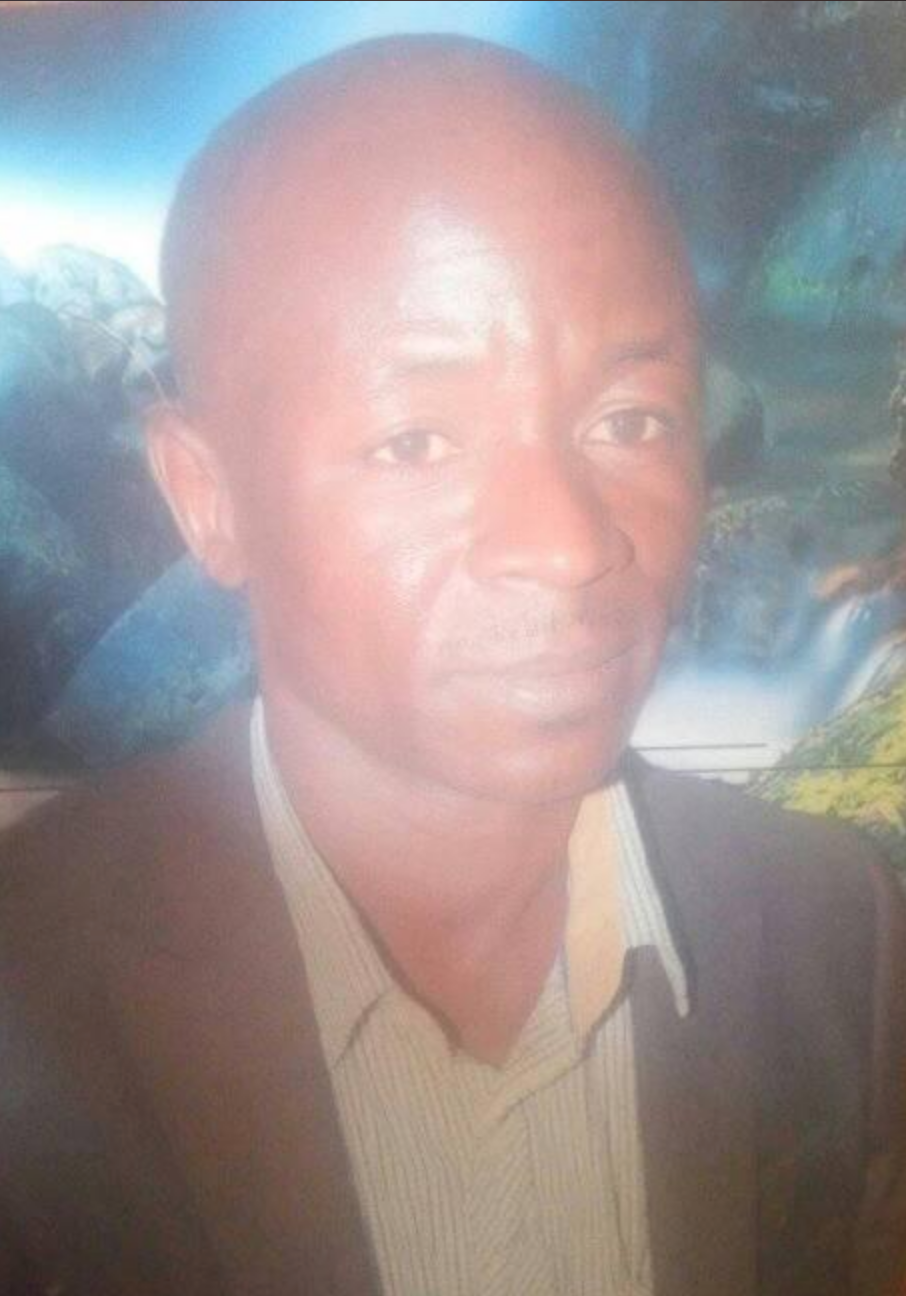 The grizzly murders of a Christian Pastor and 16-year-old Christian girl in Nigeria last week, have gone mainly unnoticed by mainstream media.

Reverend Adalchi Elisha Usman was in a church vehicle driving from church on Sunday, August 16, when his vehicle was ambushed by Muslim militia members. “The killers came from the bush and just started shooting at the car. The driver of the vehicle, Danlami Dariya, was abducted and at the time of releasing this statement his whereabouts were still unknown,” one witness said. Four of the passengers in Pastor Usman’s vehicle were part of the Evangelical Church Winning All fellowship. All four passengers were killed in the attack and, as of now, there does not seem to be a concerted government effort to find the whereabouts of the driver.

Two days after the ambush, another Muslim militia raided a village in Nigeria’s Kaduna State and brutally killed 16-year-old Christian student, Takama Paul. She was among the 15 Christians that were attacked and killed.

Also among the dead in the raid was Christian father of nine children, Bulus Joseph, aged 48. He was out working in his field when the Muslim militia began their attack. He tried to resist the attackers long enough for his family to escape. His wife and three of his children were also attacked, but survived. Bulus Joseph gave his life protecting his family.

This blood-bath follows an earlier attack in Zangon Kataf County where 33 Christians were killed in five different villages.

At least 50,000 Christians have been displaced from 109 villages that are now being occupied by armed Fulani members.

This current attack brings the number of Christians killed, just this month, to at least 48.  Christians are being slaughtered every week in Nigeria and the world community has yet to speak out about it or put any pressure on the government to bring it to an end. The lives of Christians in Nigeria are being treated as expendable.

The world church needs to lead the way in raising awareness of the genocide taking place against Christians in Nigeria.