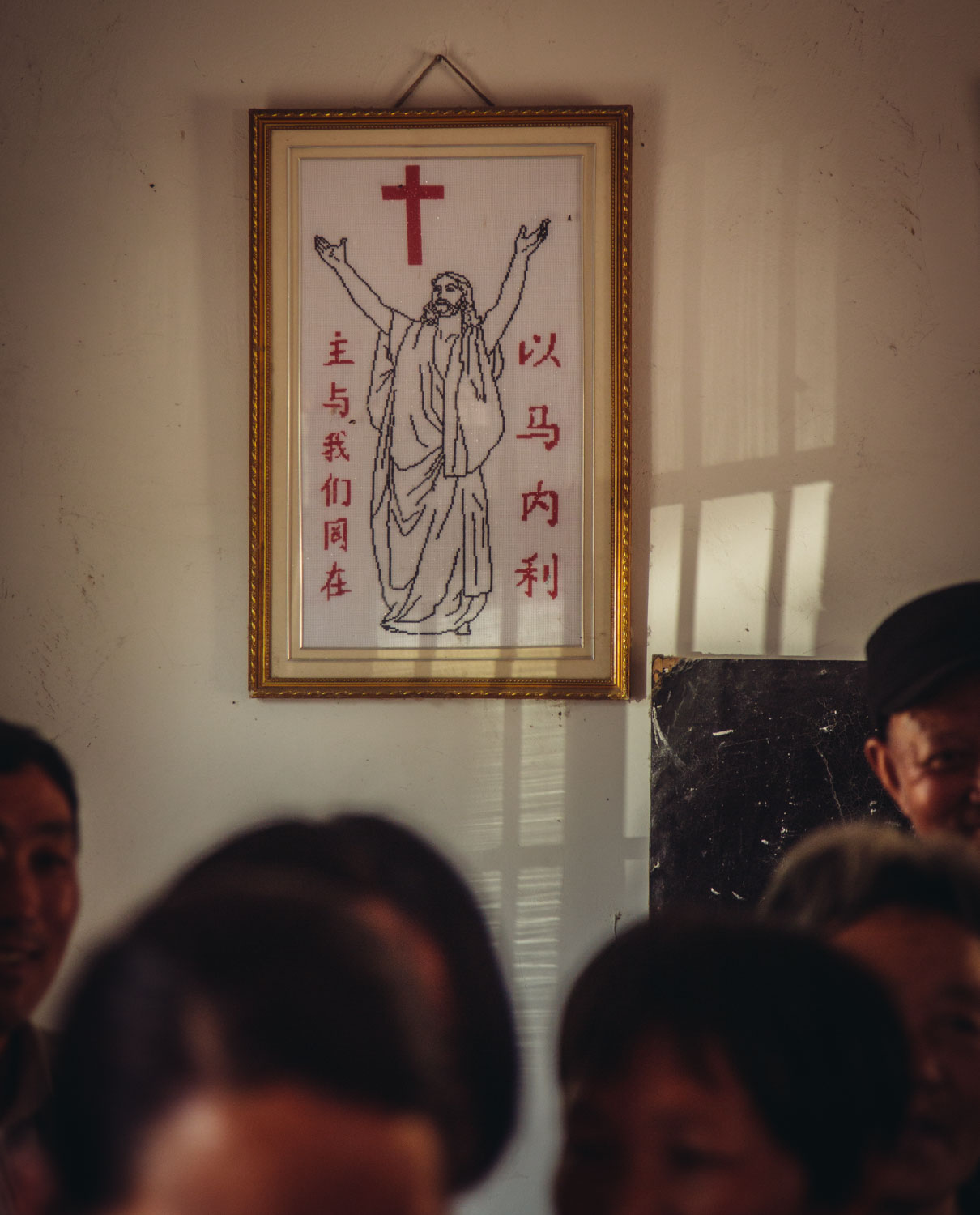 “We want to protect religious freedom.” This is the premise of the latest white papers the Chinese government released in early April.  On the surface, we can all get on board with protecting religious freedom.  But further investigation of the recent papers tells a completely different story.  In fact, this “protection” includes such acts as removal of crosses from over 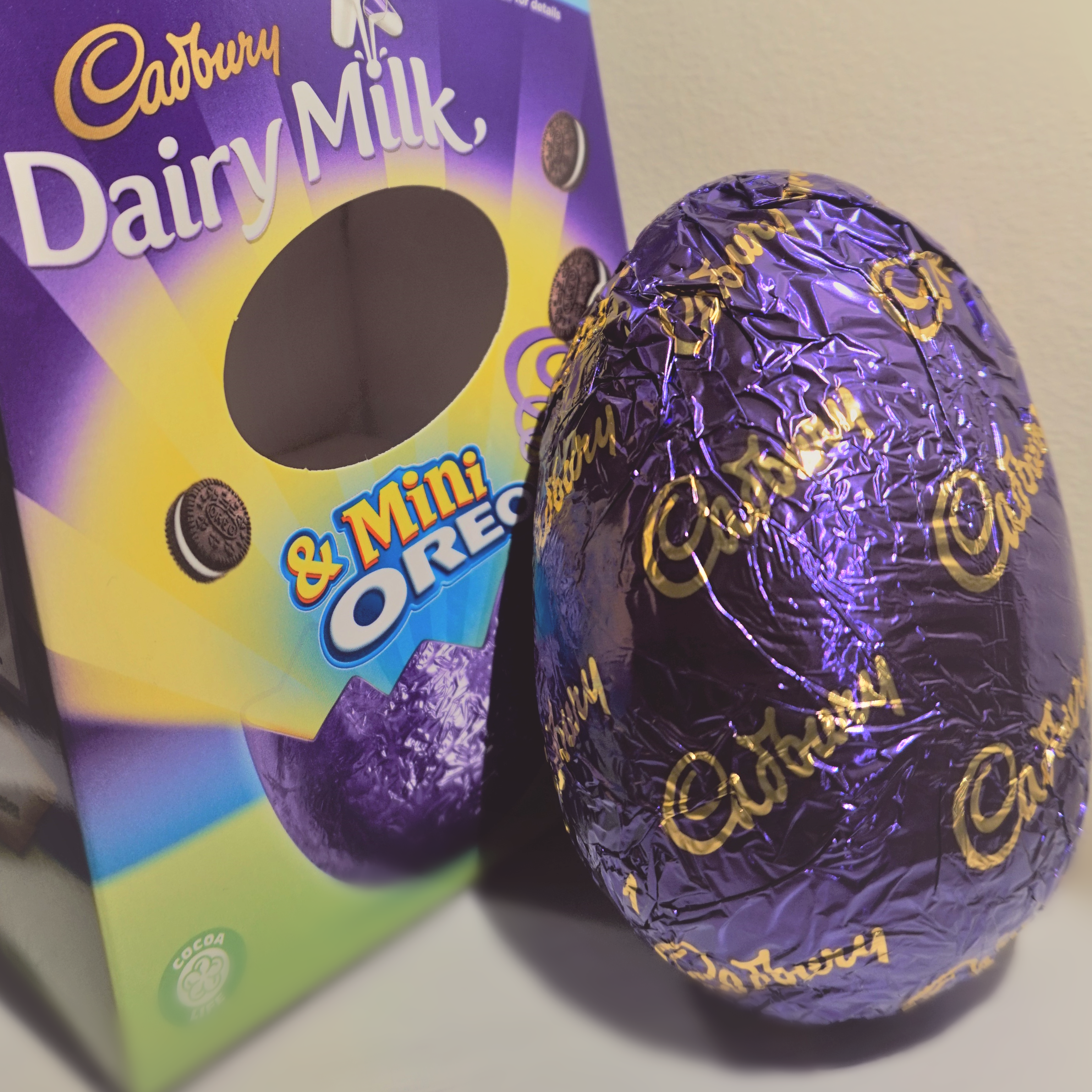 On Sunday, a little girl was skipping happily towards the door of our church. She told an elderly lady who was arriving at the same time, how much she was looking forward to Easter. The lady asked if she was exited about getting her Easter eggs. ‘No’, the girl said, ‘I want to praise Jesus, because He rose from the 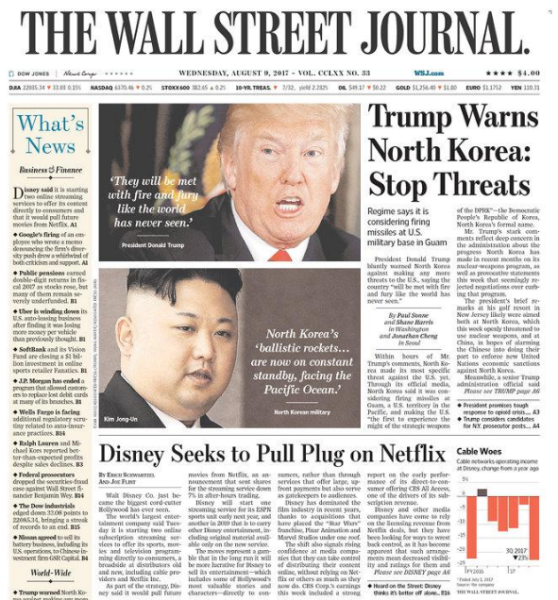 If it was King Jung Un’s ambition to dominate the international headlines for 2017, it seems he has been pretty successful. From the murder of his older brother Kim Jung Nam, to at least twenty rocket launches, another massive nuke test, a war of insults with Trump, the further purging of high-ranking officials, the escape of a malnourished and parasite-ridden