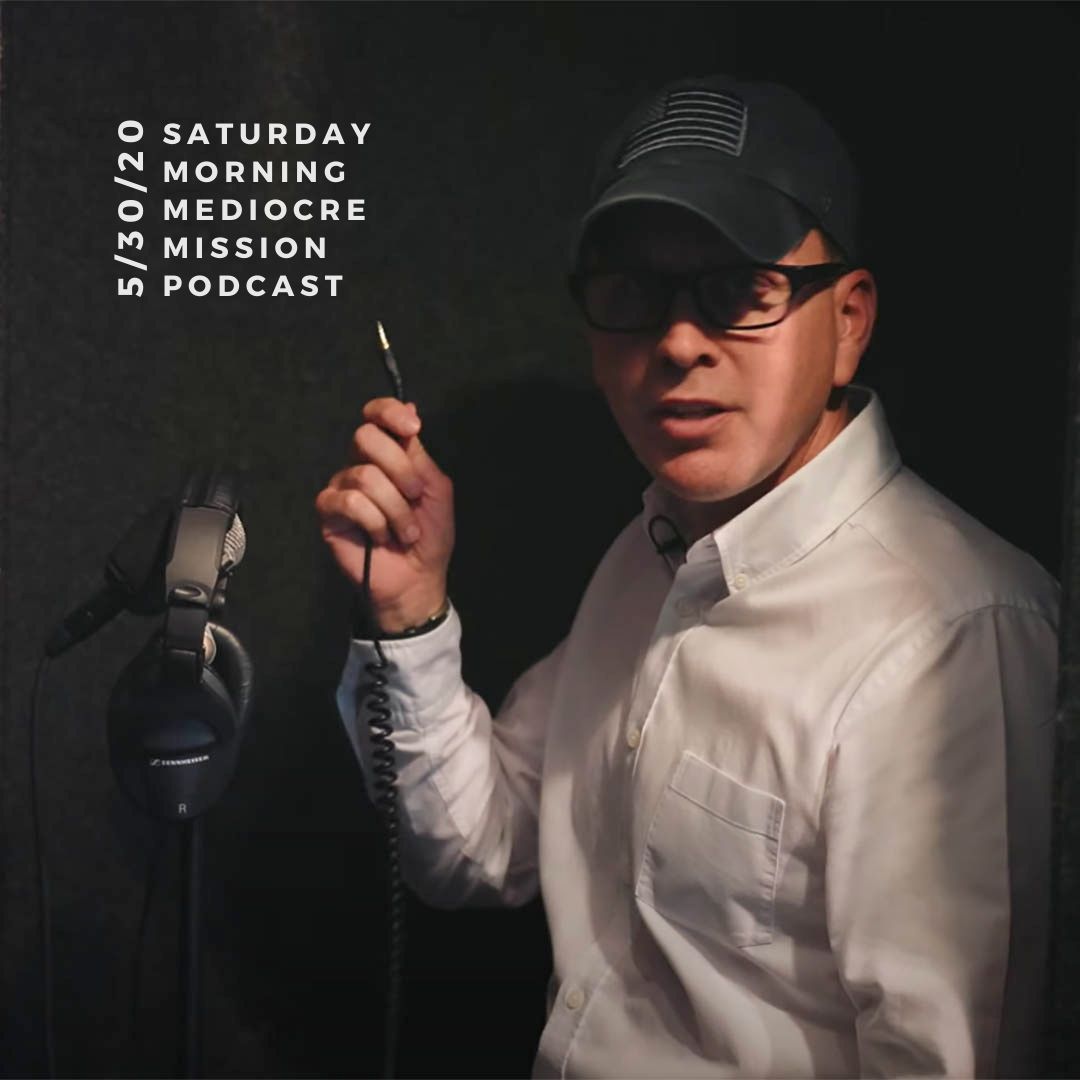 The Back to Jerusalem Podcast
Episode 479: Saturday Morning Mediocre Mission Podcast - May 30th

Eugene hosted another LIVE Saturday morning call-in show on our website and Youtube channel. This episode was focused on a recent development with a Christian persecution in Nigeria. Eugene spoke with a BTJ friend inside of Nigeria about a Christian Bishop who was just kidnapped.

Transcript of the Live Stream