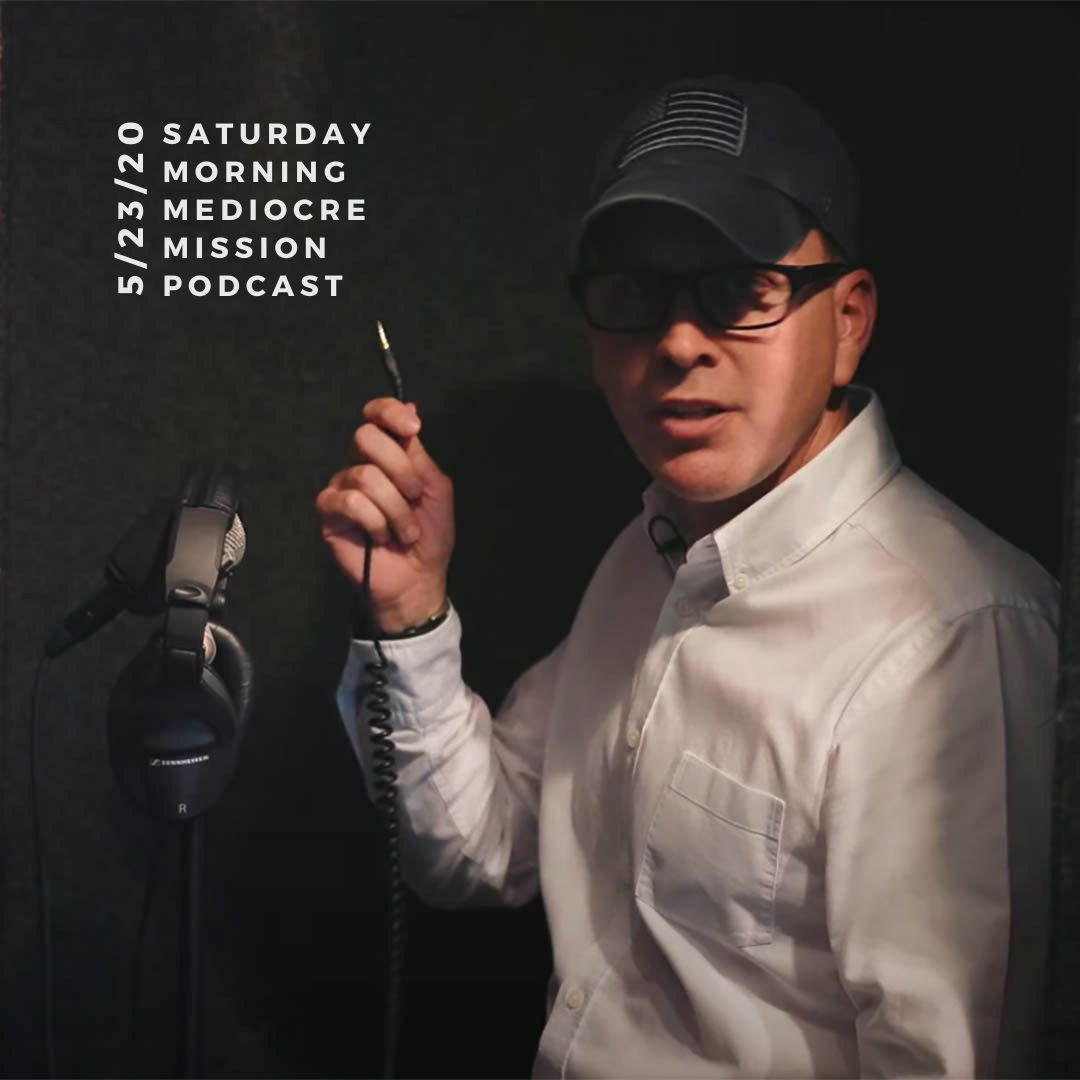 The Back to Jerusalem Podcast
Episode 476: Saturday Morning Mediocre Mission Podcast - May 23rd

This is another episode of our LIVE call-in podcasts happening every Saturday morning. Eugene focuses most of this episode on the upcoming Chinese Government meetings and things happening with China and the coronavirus situation.

Transcript of the podcast :