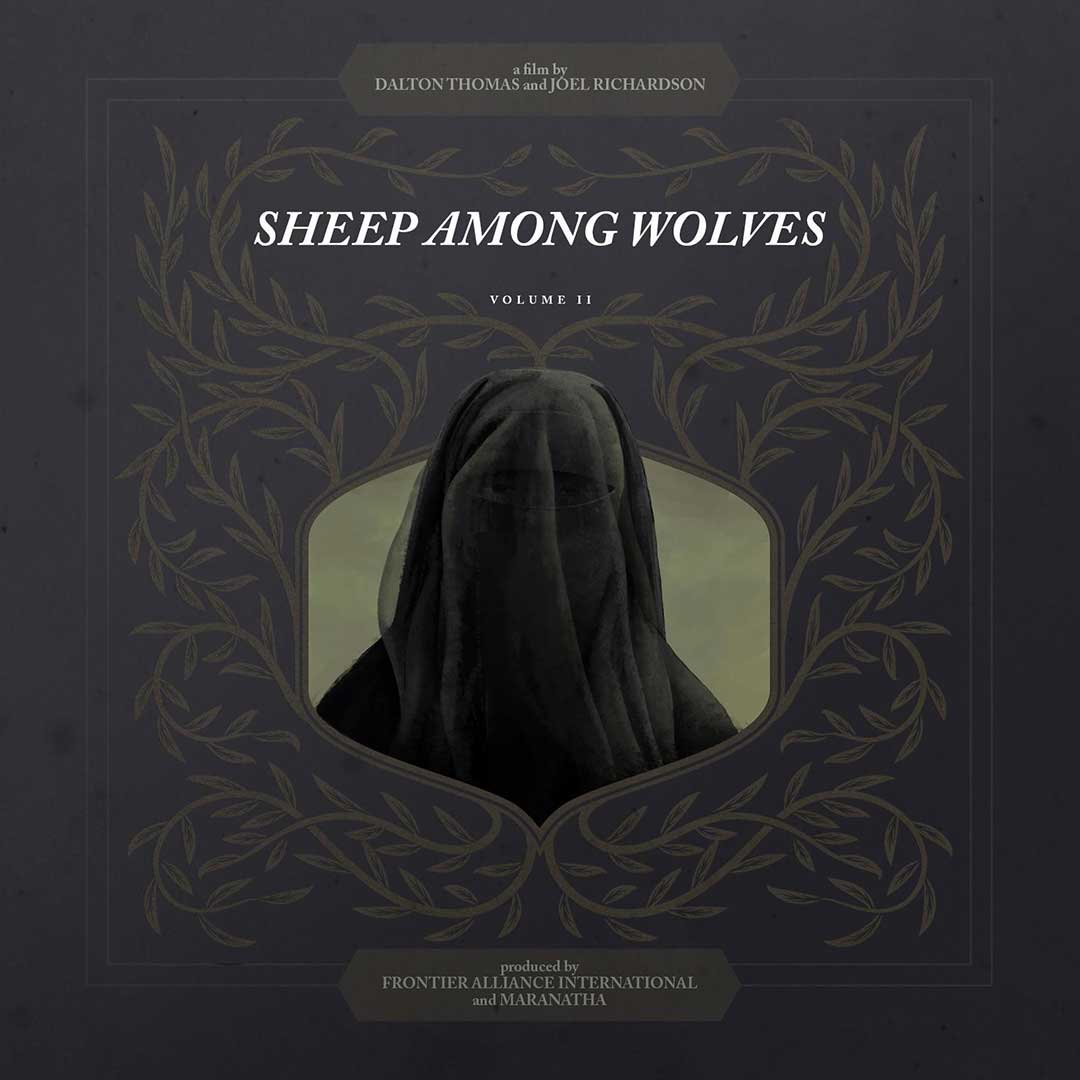 Eugene has invited Miriam from Global Catalytic Ministries to join him on this episode. GCM has been doing great work reaching Muslims in the Middle East and in restricted Muslim countries. They discuss the mission and activities of GCM and the upcoming release of an exciting new film, Sheep Among Wolves Volume II. The documentary-style film highlights the predominately women-led effort of workers and missionaries in the underground church in the Middle East.