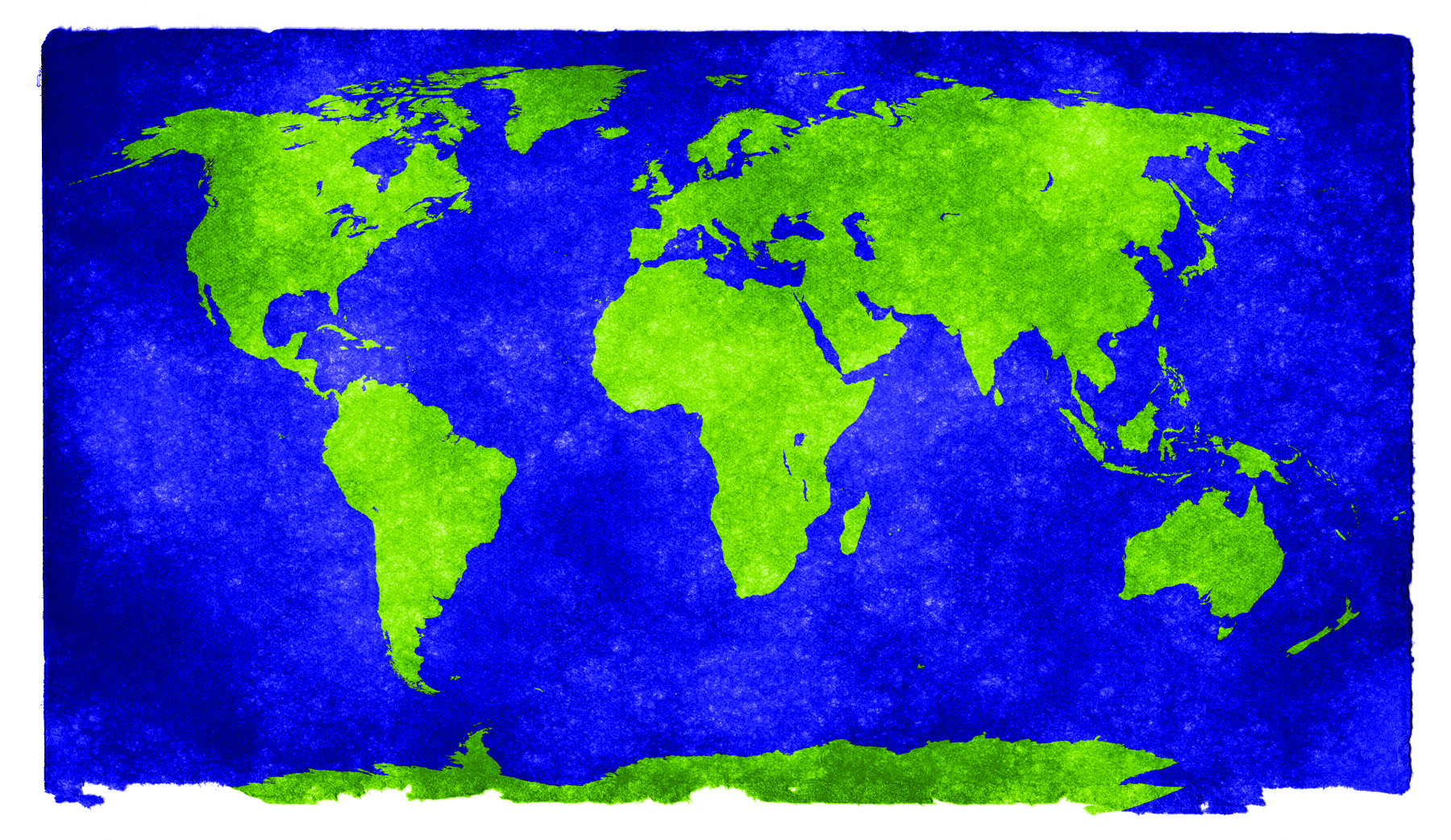 Upon your first reading, I suppose that many of you were captivated by Bro. Yun’s story shared in The Heavenly Man.  I know I was…and still am!  It appears that Bro. Yun, and thousands of other Chinese believers, tapped into Peter’s thoughts in 1 Pet. 4:12-14, “Beloved, do not be surprised at the fiery ordeal among you, which comes upon you for your testing, as though some strange thing were happening to you; but to the degree that you share the sufferings of Christ, keep on rejoicing, so that also at the revelation of His glory you may rejoice with exultation.  If you are reviled for the name of Christ, you are blessed, because the Spirit of glory and of God rests on you.”

The reading of The Heavenly Man book was the opening of my eyes to the focus of our Chinese brothers and sisters as they walk out their obedience to the Great Commission.  Their identifying phrase for this mandate is “Back to Jerusalem.”  In the US, we use it as a non-profit, but we do not own the vision!  We are simply joining the underground Church in their desire to complete this historical Westward movement of the last 2,000 years by going into the 10/40 window (https://backtojerusalem.com/home/?s=10%2F40+window&submit=Search).  Their goal is to send out 100,000 missionary/evangelists in this generation!

Yes, 100,000.  And we are privileged to serve them for the glory of our Father as the Son advances His kingdom here on planet earth. Last year (2016), over 90,000 Christians were killed around the world… with a large portion of them being from the Middle East. Yet, this is the very area targeted by our providentially prepared Chinese brothers and sisters! Last year the underground church received the greatest persecution in the last 10 years and appears it will increase (1Pet. 4:12-14).

Beloved, the need is great and time is running out…but Jesus said He would not return until every nation has had the Gospel shared with them. Four billion people between the walls of China and Jerusalem…the least evangelized making up the poorest of the poor.  Will you help?

We have over 6,600 names for our bi-monthly newsletter list.  If we just had 25% of those on this list to become RECURRING MONTHLY DONORS OF $50 EACH we could send hundreds of thousands of US dollars to plant the Gospel into this 10/40 window…and the Chinese are ready to go! (At present only 2 pennies of every $1 of Western foreign missions $ makes it to the 4 billion people in this area without Christ)

The articles this month will really bless and encourage you.  Check out our website:  www.backtojerusalem.com.

We love you in Jesus’ name,