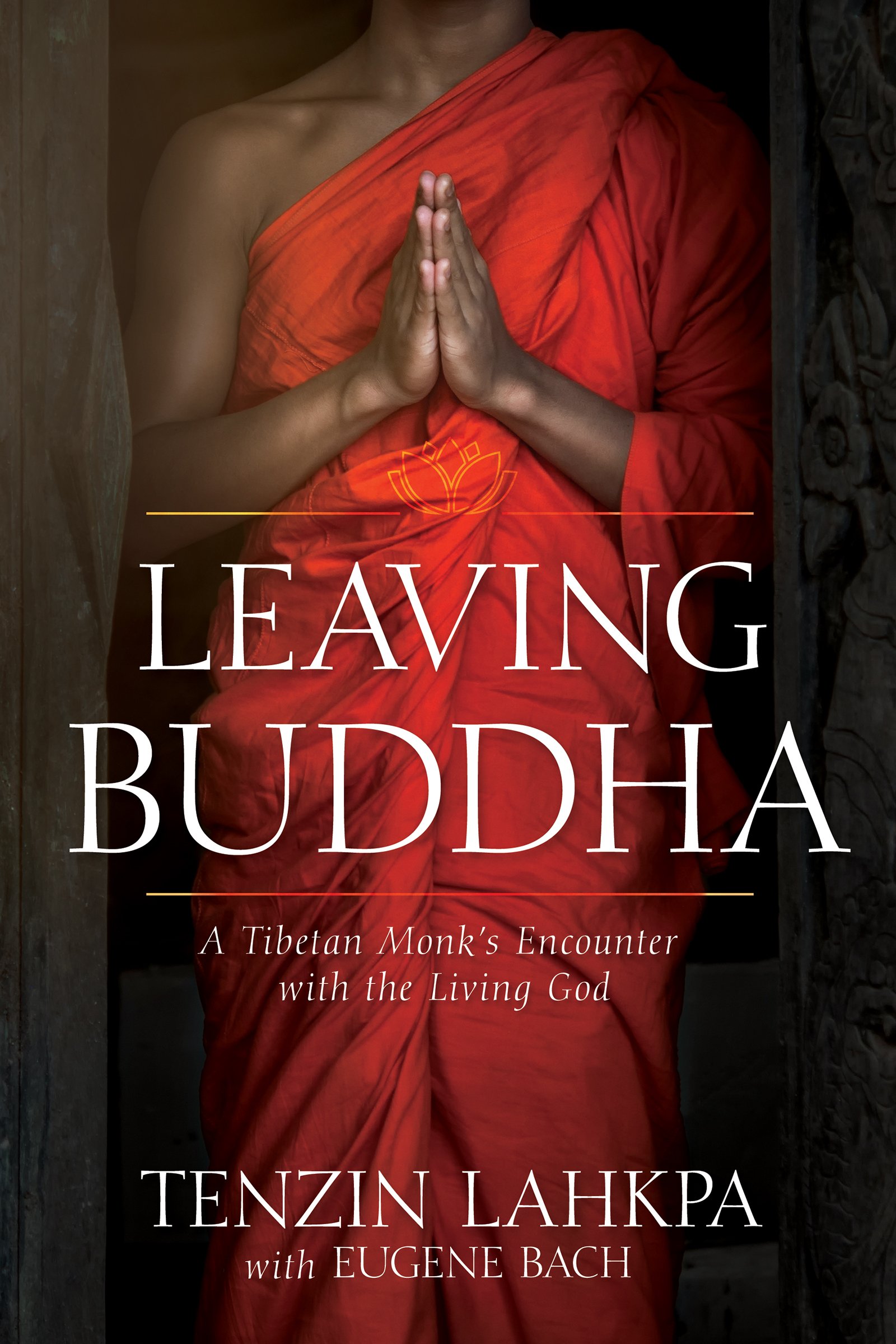 Tenzin Lahkpa (not his real name) was born in the mountains of Tibet. When he was only a child, his mother felt obligated to hand him over to be raised as a monk at a Buddhist monastery, where he suffered beatings and abuse.

Tenzin grew to be a dedicated and a fervent follower of Buddha. Yearning to learn more about Buddha, and learn directly from the Dalai Lama, Tenzin embarked on a painstaking 2000-mile trek over the Himalayas–with no extra gear, changes of clothing, or money.

While in India studying under the Dalai Lama, a family member approached him in secret and shared with him about a mysterious man named Jesus. On his return trip to Tibet, he began to have dreams and visions about Christ…

This is the fascinating story of a highly dedicated Tibetan Buddhist monk who made the radical, almost unheard-of decision to leave his monastery and follow after Jesus Christ. His hometown neighbors and former colleagues want him dead. His own family members abducted him and tried to kill him.

For the first time ever, a former monk comes out and shares the darkest secrets of Tibetan Buddhism. His story will change the way that you view Buddhism forever and will transform the way that you share the message of Christ with Buddhist believers.

The book is available for pre-order now and will be released during the BTJ tour in March 2019.

Pre-order the print version at the BTJ web store: https://backtojerusalem.com/store/ 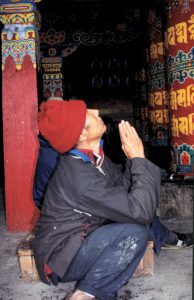 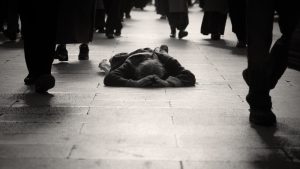