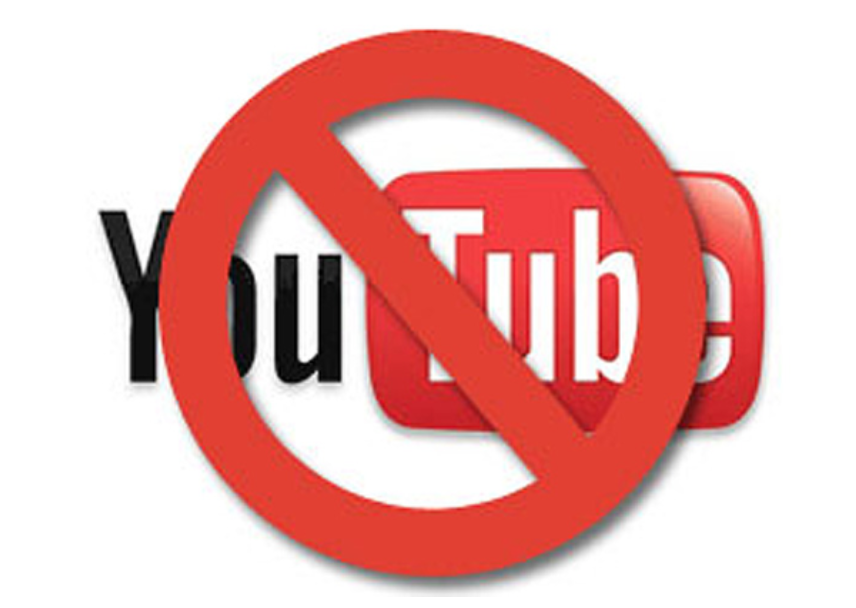 Like a modern day book burning, YouTube has launched a new campaign to search for and take down any video or video channel associated with anti-vaccine activism. Whether you agree with vaccinations or not, is NOT the issue. It must be admitted, even by those who support vaccinations, that it is extremely dangerous when a tech company – not medical professionals – aggressively control information in regards to public health.

As part of Google’s new agenda aimed at cutting down on anti-vaccine content, YouTube will ban any video that debates medical information or endorses medical advice that Google views as dangerous.

Google/YouTube does not have a medical license.

With the new announcement, it is assumed that even videos that are uploaded by doctors, medical professionals, and those who have personal experience with the vaccine will not be allowed to share their videos if those videos go against Google’s official stance.

In full disclosure, most of the BTJ staff and partners inside of China have been vaccinated according to their own conscience, but what YouTube has announced is NOT about health. It is setting a dangerous precedent in an effort to control information. It is a practice that is very heavily endorsed and employed in China.

By promoting certain voices and removing others, YouTube is asserting that they know the ‘truth’. This is a common practice for communists and fascists. In George Orwell’s book, 1984, he wrote extensively about The Ministry of Truth. The Ministry of Truth was a department of propaganda, but was a misnomer because it actually served as the destroyer of truth. The job of the Ministry of Truth was to force feed the population with the ‘official’ version of facts and all other information was banned and destroyed. 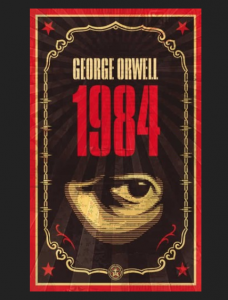 Ironically, a full dramatized version of this book is available on YouTube. I highly recommend adding this to your audio library and listening to it on long trips or at the office during the day.

The attack that YouTube has launched on information is the reason why BTJ started DingDash. DingDash is a free speech platform started by volunteer Christians, so that believers around the world can share information freely without the fear of Big Tech, Big Government, or Big Brother interfering.

You can start a free account on DingDash by clicking here or visiting Dingdash.com.