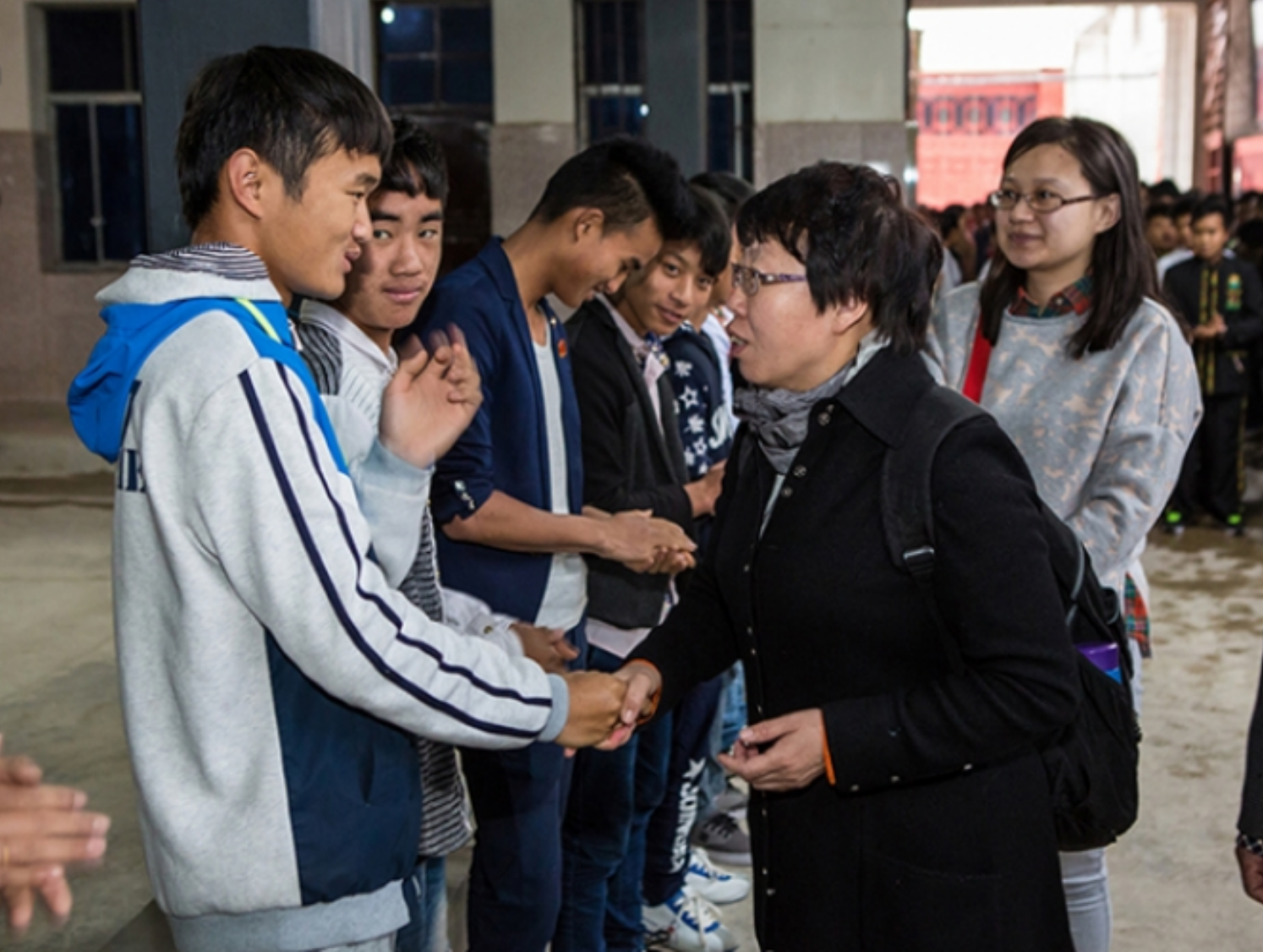 Brother K is a university student, who also serves as a ministry leader on campus. Brother K is closely monitored by the university staff and local authorities; targeting college students with the Gospel message has proven to be extremely effective in recent years.

Brother K used to be primarily focused on his studies, but since the outbreak of the coronavirus pandemic, he has found more time to share about Jesus with other students on his campus. He has started a small fellowship to share about Jesus and so far, everything he has done is legally open.

“We hope more students will be interested in attending our group, but not by force” Brother K said, during an interview with an official church outlet in China called The China Christian Daily. “We want them to feel our group understands them and accepts them as good friends.”

What Brother K is doing is extremely brave and ground breaking. He is reaching out to the students on his campus as a first step to exposing them to the Good News of Jesus Christ.

Founded around one year ago, the group normally sends activity notices on WeChat and holds in-person meetings. So far, his WeChat account has not been closed down and his efforts have not been officially stopped.

Though his efforts have increased by the pandemic, the number of students that he can reach are limited. In the first half of this year, Brother K only held three or four meetings, as most of the university students had returned home during the outbreak in China.

BTJ has been supporting campus ministries for several years. One charismatic pastor named Brother Joseph (not his real name), leads the efforts for one of the major underground house church networks. Brother Joseph has a team of over 1,000 campus ministers that actively share with college students on campus, hosts events, and have weekly Bible studies.

College ministry has been particularly powerful in China because many of the students leave the universities and become community leaders, government officials, or corporate directors. Their influence in Chinese society as Christians is extremely powerful.

To support BTJ’s efforts on college campus, you can become a GateKeeper. To learn more about becoming a GateKeeper click here.