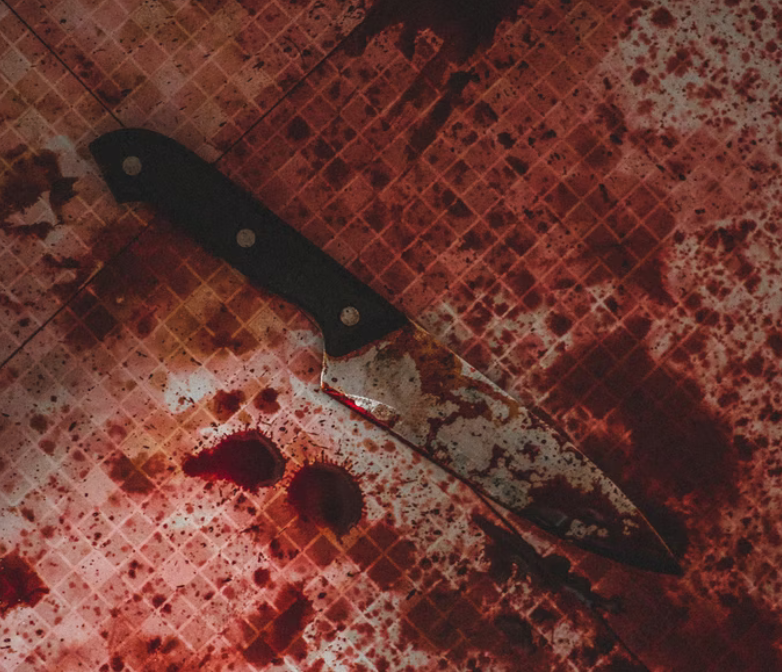 Salman Rushdie, author of one of Islam’s most hated books, was attacked and stabbed yesterday, before giving a lecture at the Chautauqua Institution in New York.

Salman Rushdie wrote the book, The Satanic Verses, which is a novel about the real portions of the Koran known as the “Satanic Verses.” This is one of the darkest secrets in Islam. The writings are found in the Koran when Muhammad listened to the words of Satan and recorded them in sura 53:19-20 when a revelation from the angel Gabriel says, “Have you thought of al-Lāt and al-‘Uzzá and Manāt, the third, the other?” Gabriel was referring to the three goddesses worshipped in Mecca. Satan prompted Muhammad to deify them and look to them in prayer when he responded, “These are the exalted gharāniq, whose intercession is hoped for.”

At the writing of this article, Salman Rushdie is on a ventilator fighting for his life after being stabbed in the neck and torso. His book agent, Andrew Wylie, wrote in an email, “The news is not good” and that “Salman will likely lose one eye; the nerves in his arm were severed; and his liver was stabbed and damaged.”

Many Christians around the world have forgotten about the “Satanic Verses” after the controversy in 1989, but due to the vicious attack on Salman Rushdie, there are many now being reminded of this truth that Islam is desperately trying to keep secret.