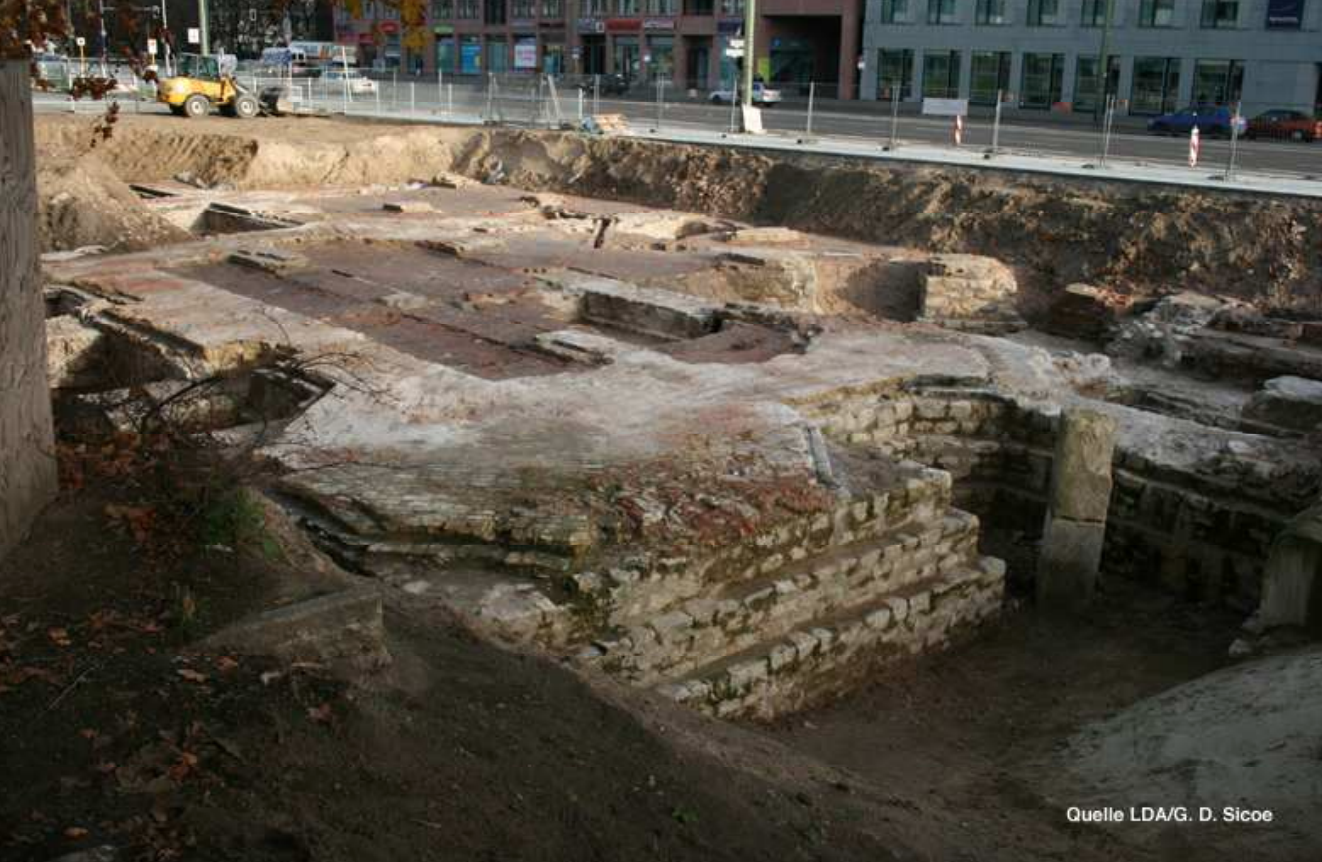 Berlin will be the first location to construct a significant worship center for Jews, Christians, and Muslims to worship together called the House of One. This follows on the back of the One World Religious Center being constructed in Abu Dhabi.

There is a real thirst emerging in the world today for a one world religion and it is spreading fast. Unlike religious takeovers of the past, Christian nations like Germany are not losing wars, but are willfully diluting their beliefs in the name of tolerance and acceptance. A brand new holy order of non-judgmental inclusion and acceptance of teachings that are demanding, hostile and intolerant of basic Christian teachings is being herolded by firebrand priests of multi-cultural secularism. The rise of a One World Religion ushering in the anti-Christ has been promised in the Bible, but it seems that we might be alive to see prophecy unfolding in front of our eyes.

The construction for the House of One started in 2021, but, according to their website, has been in the planning stages for more than a decade. The House of One will have three separate sections for worship, but will be linked together by a communal room in the center of the building.

The building is not just a random structure, but the location has a significant meaning. Never before in the history of architecture has anyone attempted to build a single temple of this nature and it is being built on Petriplatz, the sacred location of Berlin’s oldest Christian church.

Petriplatz is located at the highest natural elevation of the city where Petrikirche, or Peter’s Church, once stood for more than 700 years. The church was named after the Apostle Peter to whom Jesus said, “And I tell you that you are Peter, and on this rock I will build my church, and the gates of Hades will not overcome it.” (Matthew 16:18)

It is not by accident that the House of One temple is being built on top of the former site of Peter’s church.

The House of One is not just a religious temple dominating the ancient history of Christian landscape, but it also comes with its own constitution called House of One’s Charter. The charter was passed on the 10th of November in 2011.

The House of One is not just a new one world religious temple, but, according to the book House of Prayer and Learning: Designs for the Sacred Building of Tomorrow, it is built in a way to lure passersby that might be secular and non-religious.

The photo for this article was taken from the PDF regarding the archetecture for the House of One, available here.