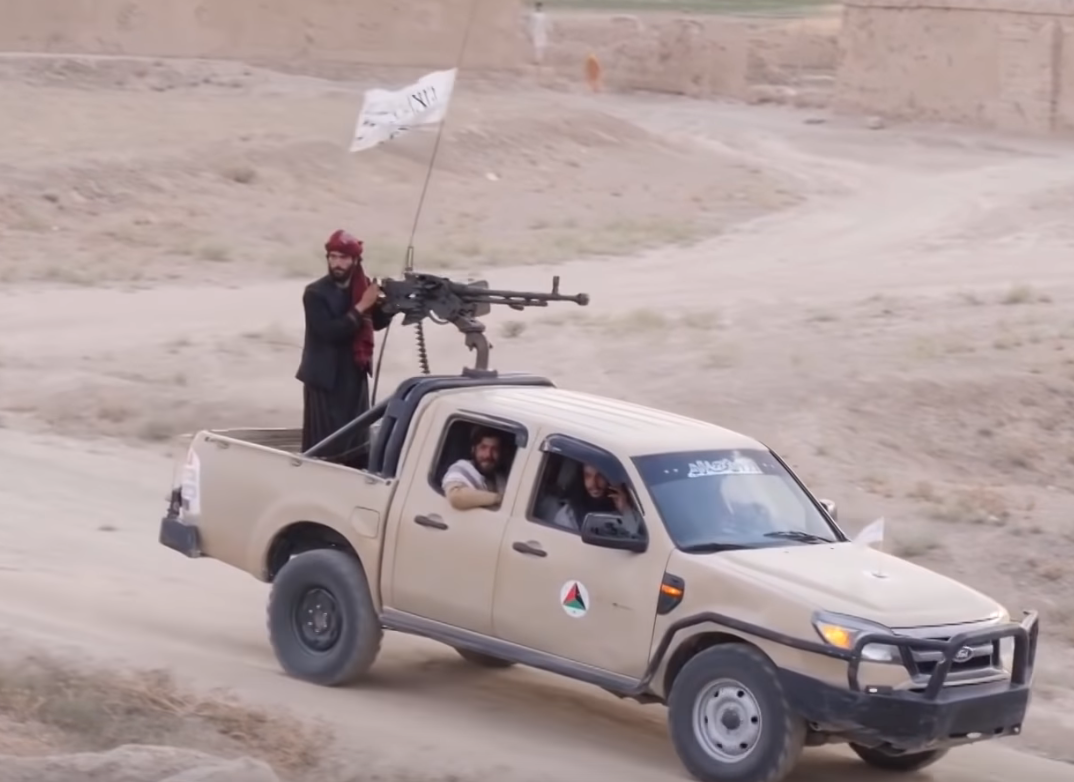 With their recent support from China, the Taliban is swiftly seizing control of large portions of Afghanistan and have now seized the fifth provincial capital in only a matter of days.

At least 27 children have been killed and 136 injured in the last couple of days.

Two weeks ago, China rolled out the red carpet for Taliban leadership and hosted them in the ancient city of Tianjin. China’s Minister of Foreign Affairs, Wang Yi, openly announced China’s willingness to put their support behind the Taliban saying that they are “a pivotal military and political force in Afghanistan.”

This was a strategic move for China. China believes that the Taliban will eventually gain control after the US fully withdraws from Afghanistan and wants to pre-emptively negotiate an end of support with the separatist Muslims in Xinjiang Province. Afghanistan shares a border with China and China does not want gorilla support for Xinjiang Islamic fighters.

Xinjiang separatists have aligned with ISIS and support their efforts in Syria. ISIS, while under the leadership of al-Baghdadi, was rejected by the Taliban. China is using that rift to built solidarity against rebels in Xinjiang.

BTJ’s partners have been planting churches in rural villages in Afghanistan and are concerned with the quick changes that are taking place. Thousands of Afghanis, who are key to pushing back against the Taliban, are fleeing the country and seeking refuge in the United States, leaving millions vulnerable to the inevitable slaughter that is likely to take place.

BTJ created a secret Bible project in Afghanistan known as Operation: Black Trumpet. Even under the US-backed Afghani government, Christian ministry was illegal and believers needed to share the Bible in a clandestine manner. You can learn more about this operation by clicking here.

Please continue to pray for the people of Afghanistan as they face an uncertain future.