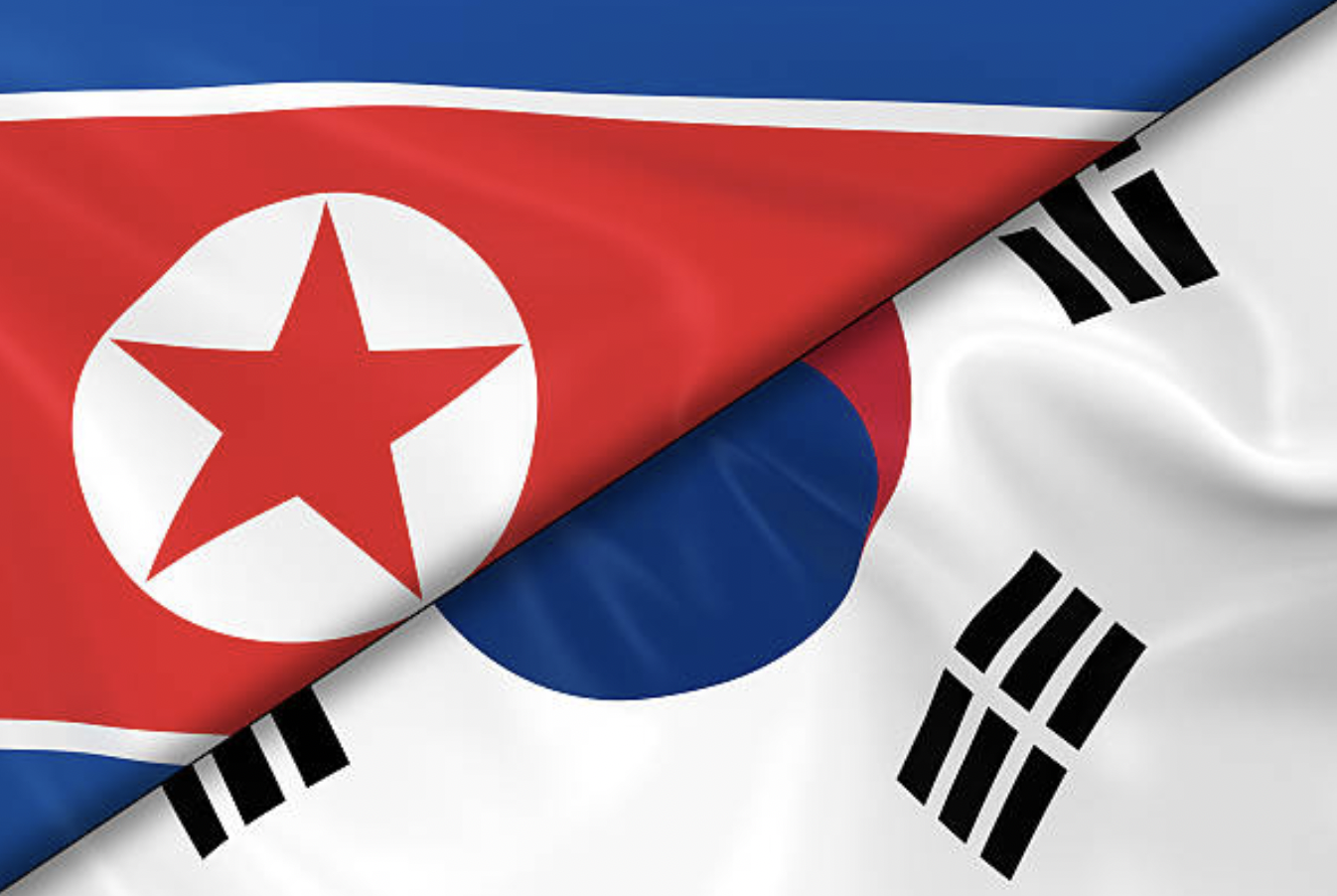 For decades, the South Korean church has been praying for reunification with North Korea. Their prayer was that the church of South Korea could re-evangelise the communist North and that the capital, Pyongyang, would once again be the Jerusalem of the East. Some denominations had already planned exactly where and how they were going to plant churches when North Korea would open.

However, things seem to have moved in a slightly different direction. The South Korean church has known decades of incredible growth after the war. That growth has, however, plateaued in the 21st century and a decrease has set in. Materialism and the competitiveness in society, corruption of powerful church leaders, political polarisation and the pandemic have all contributed. Tens of thousands of (mainly smaller) South Korean churches have closed in the past few years.

Although there are still groups within South Korea fervently praying for reunification and the spread of the gospel in North Korea, it is no longer a priority for many Christians. They now have to worry about keeping their own churches going and losing their youth. Although compared with many other nations, Korea still has a very large and mission focussed church, the young church energy that used to be everywhere is now much harder to encounter.

The number of seminary students in South Korea is also decreasing, but not among all demographics. The number of theology students originally from North Korea has increased. About 300 North Korean refugees are studying at seminaries and Bible schools, the majority with a vision of preaching the gospel in North Korea.

However, under the current political circumstances in China and North Korea, that is almost impossible. So, what do they do?

Several North Korean pastors have been sharing about how God has put it on their hearts to start their evangelistic work in South Korea. While their opportunities to reach people inside North Korea are very limited, their opportunities to reach people in South Korea are not. “God has put me here for a reason,” one of them said. Another one added that if they don’t start evangelising here and now, it is an illusion they will suddenly do it when North Korea opens. The gospel is the same power of salvation for North and South Koreans and right here in South Korea is a church facing a new reality of decline.

Instead of the South Korean church marching into the North and conquering it for Christ, we see the scattered Christians of North Korea with their history of suffering, arriving in weakness, and sharing in prosperous South Korea once again the gospel of the cross.

But – their vision is bigger. Reunification is often thought of as a political reality to be achieved by the reconciliation of governments, but several North Korean pastors expressed their desire to see reunification embodied in a Korean church, where North and South Koreans are not two classes of people, but one family and where superiority, suspicion and pride are brought under the obedience of the gospel. Despite political reunification seeming (humanly speaking) as far off as ever, there are already churches that are working hard to form loving communities of believers from North and South, embodying the gospel message of reconciliation and unity. After all, the kingdom of God does not need political permission to break forth in power.

Perhaps the decades long prayers for reunification are being answered in ways we could not imagine.