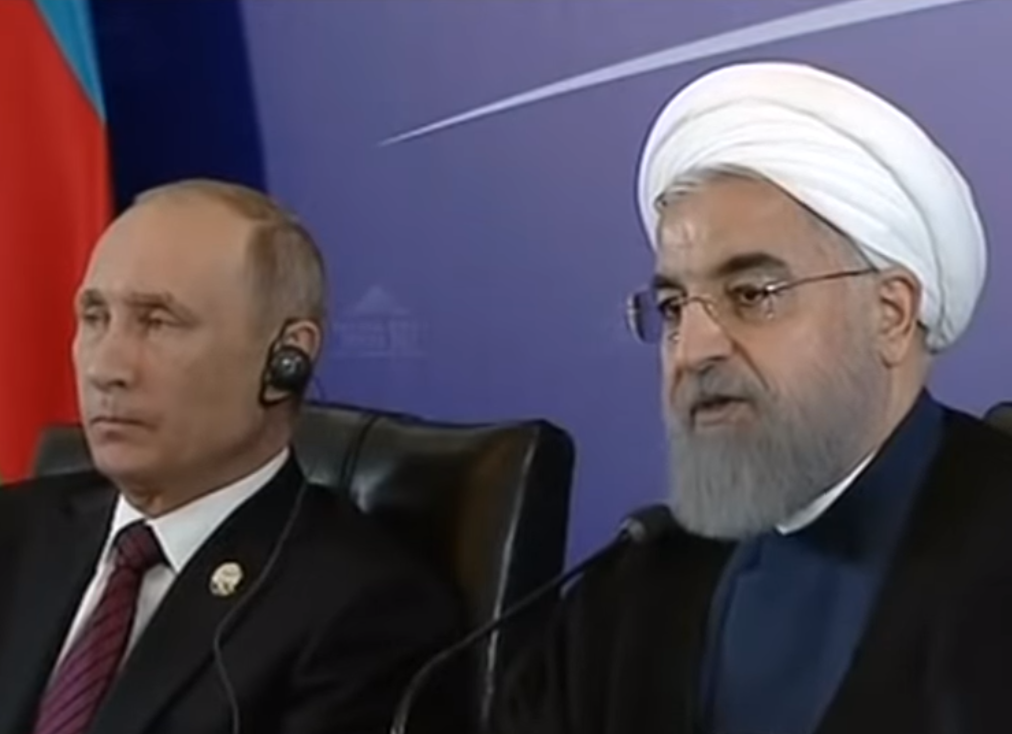 The war in Ukraine has just escalated to another level with Russia recruiting Middle Eastern fighters and it’s a development that missionaries in the Middle East need to be aware of. Putin is directly bringing jihadists into the fray in a way that will most likely include the participation of Iran and Hezbollah.

Russian President, Vladimir Putin, announced this week that he is recruiting up to 16,000 “volunteers” from the Middle East, according to a report by Vice. The move seems to be in direct response to rumors of 450 terrorist fighters from the Syrian rebel-held enclave of Idlib going to fight for Ukraine and passing through Turkey.

BTJ has projects in Syria, Turkey, Iran, and now Ukraine. We see a battlefield that is rapidly changing and needs prayer from all the saints.

What you are hearing in mainstream media is NOT the whole story. It is not easy to sift through the propaganda on both sides, but the likelihood of the 16,000 fighters all being Syrian is slim, being that it would be a significant chunk of the current active duty forces in Syria during a time when ISIS and rebel forces are still active.

So, where will those troops come from?

A likely source is going to include Iranian proxy fighters and Hezbollah in the mix.

Iran is well-versed at fighting proxy wars and, along with the Hezbollah, are undoubtedly supporting the recruitment of the new Middle Eastern fighting force heading to Ukraine for three very simple reasons:

First, Iran just openly announced that they believe the war in Ukraine is not against the Ukrainian people, but a war on America. Though fairly neutral two weeks ago, both Iran and Hezbollah have recently been throwing their support behind Russia for this reason.

Second, Iran clearly sees Turkey and other Gulf States’ support for the Ukrainians as a benefit to the US and a shift of power in the Middle East. For Iran, this shift of power is unacceptable.

Third, Iran and Hezbollah troops are financially strapped for cash. Many of them have not been paid for months and Russia is offering to pay Middle Eastern volunteer fighters a sum of more than 50 times their regular pay. BTJ partners on the ground in Iran have been reporting a serious economic depression since the prior US administration abandoned the trade deal with Iran and re-enacted economic sanctions.

The war in Ukraine continues to be a wild card. Only the Lord knows what is happening and what is to come. “Wars and rumors of wars” is a promise that we have all been given for the last days, but we are not to be afraid or anxious, for we know that He has it all in His hands.