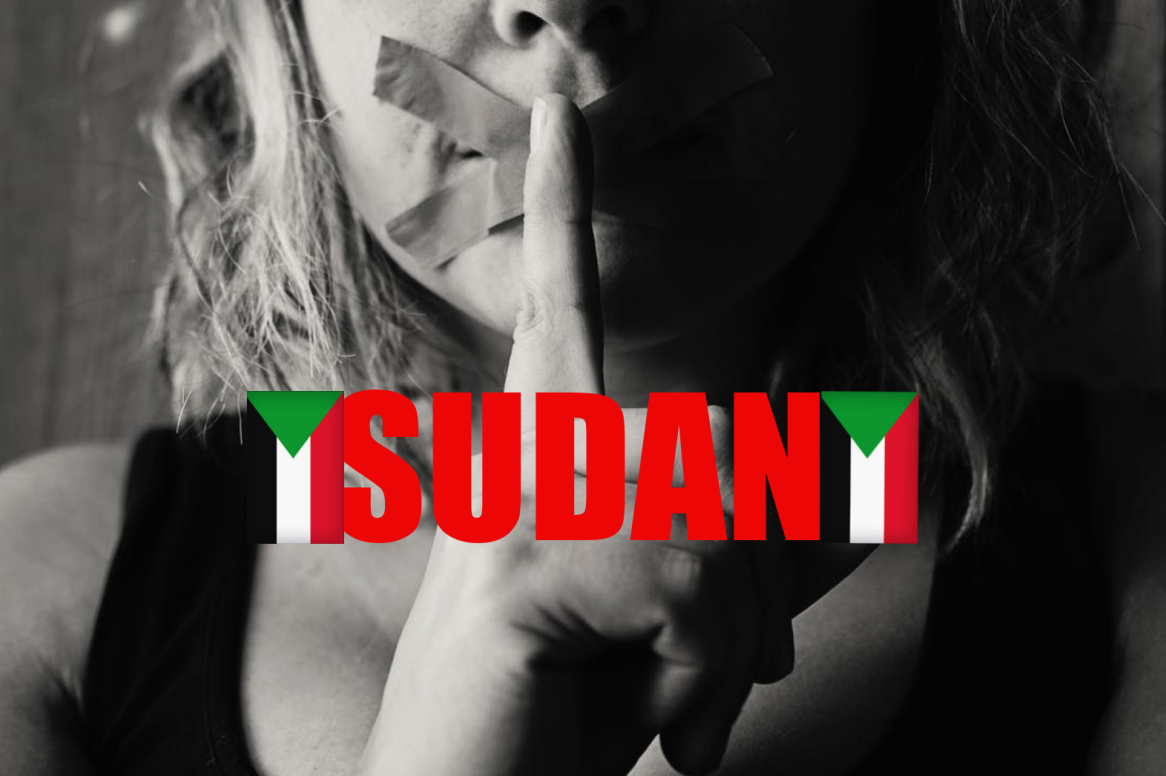 Something huge has happened that most of the world is simply not reporting on.

The President of the United States has just reached an agreement with the government of Sudan to remove them from the designated list of State Sponsors of Terrorism, according to a letter posted on the White House website this week.

This follows Sudan’s recent agreement to resolve certain claims by victims of terror, by sending $335 million USD to an escrow account for the victims and their families. These claims include helping the victims of the East Africa embassy bombings, the attack on the USS Cole, and the murder of USAID employee John Granville.

Sudan has put their former president and war criminal in detention. This radical breakthrough with the US is also helping to leave behind the destructive policies of Omar al-Bashir.

Could this be a new day? Though there are many reasons to be skeptical, this new policy between the US and Sudan has the potential to help make millions of lives much better in desperate areas of central Africa.

The new policy agreement is not just limited between the US and Sudan. Sudan has also announced a peace agreement with Israel that has been brokered by the United States – a feat that has been unfathomable in the last ten years.

Israeli Prime Minister Benjamin Netanyahu said the agreement was a “dramatic breakthrough for peace” and the start of a “new era.”

Critics of the agreement say the money will not be sent.

Sudan announced that they have already sent the money.

Critics said that Sudan still does not recognize Israel.

Critics point to the terrorist activities in the past.

Since 2016, Sudan has stopped supporting terrorist activity with Iran and Palestinian terrorist organizations.

This new deal can open up the door to unlimited mission opportunities that have not been available for the last 10 years.  Sudan is largely unreached with the Gospel of Jesus Christ, but that might soon change.

There are many critics of this peace plan, but at BTJ, we will continue to pray for the nation of Sudan and focus on our missionary efforts there.