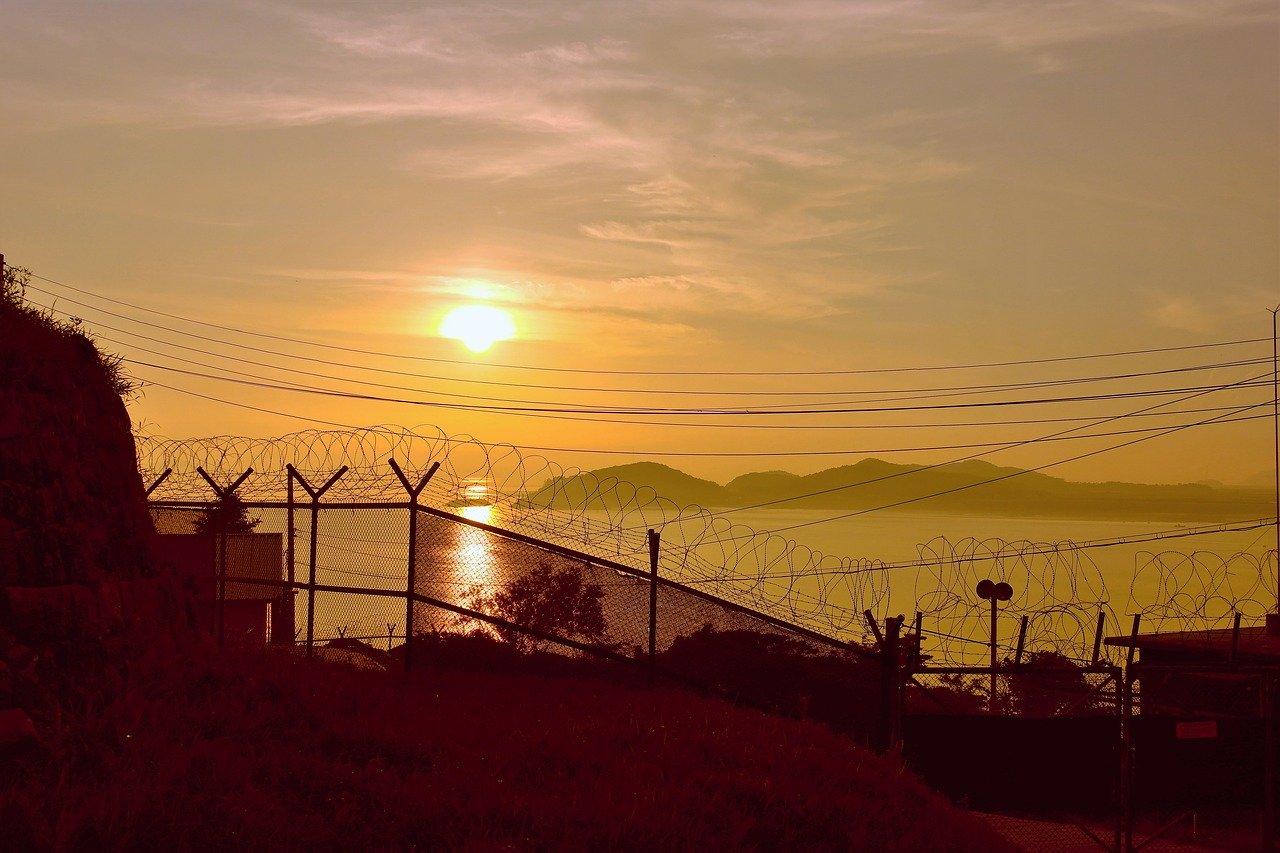 We have started another 30 days of prayer; this time for North Korea. We are hoping you will join in! But why spend your precious summer holiday praying for North Korea? Here are 30 reasons.

Mission and the church

Are you convinced yet? Please join us at DingDash everyday this month and pray with us for North Korea!