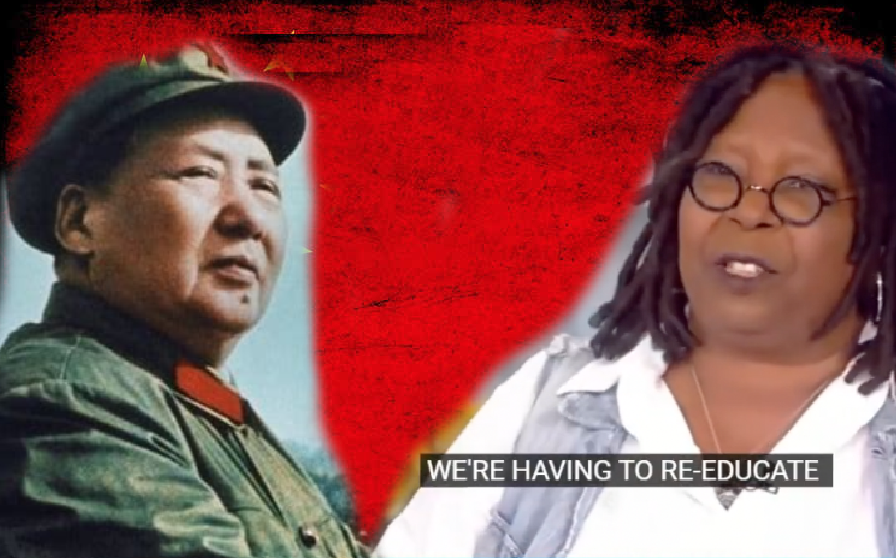 Re-educating people who do not feel the way you think they should is not a new idea. It has been a common practice in China since the Communist revolution of 1949 and still continues today.

The disagreement happened when Bill Maher suggested that America should not have two national anthems – one for Americans and a separate one for black Americans. Goldberg immediately responded to Maher by saying, “I think because we have gone backwards a good 10-15 years, we’re having to re-educate people.”

“Maybe people don’t feel like that,” Whoopi said in regards to people who do not agree with her, “but I feel like we need to re-educate and retell people.”

This is a teachable moment that Christians should use to learn from our Chinese brothers and sisters.

Whoopi did not use the term ‘re-education’ as a simple desire to persuade people. Whoopi’s passionate plea was that people do not agree with her because they lack ‘correct’ knowledge and need to be “re-educated.” This has been a strong Communist stance in China for several generations and a great many Christians have suffered because of it. 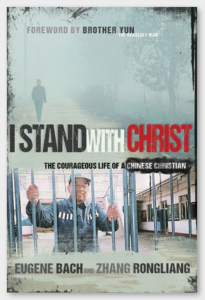 This idea of re-education continues today in China and it is harmful when it is promoted by respected entertainers like Whoopi Goldberg. In one report, as many as eight million people are locked away in ‘re-education’ camps, where they are taught the right way to think and the right way to speak.

The danger of Whoopi Goldberg’s comments in regards to re-educating people did not escape Bill Maher. He replied, “The program ‘The View’ last week devoted a lot of time to this while somehow avoiding what I actually said,” Maher said on his late night show. “It seemed to be a lot about a need to school me about the Black national anthem itself. Whoopi Goldberg said, quote, ‘We’re having to re-educate people.’ Because nothing ever goes wrong when you start talking about re-education. Just ask Chairman Mao. Maybe we can set up some sort of camps.”

For those who would like to read more about China’s re-education camps, we have two first hand accounts that are shared in I STAND WITH CHRIST and KIDNAPPED BY A CULT. You can find them below: 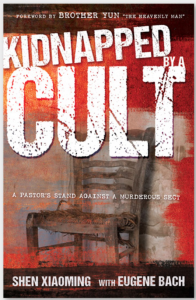