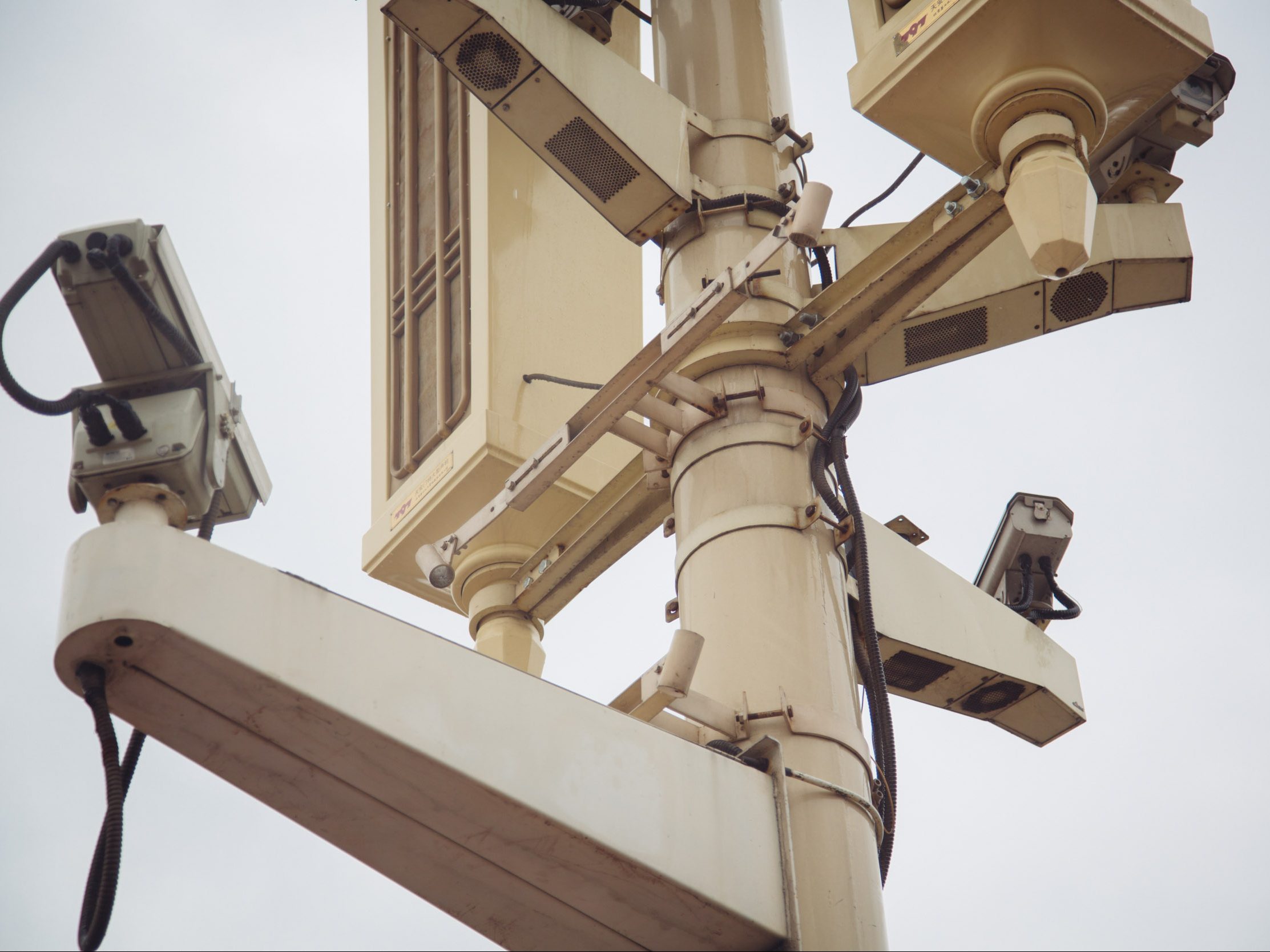 Of those being persecuted for their faith around the world 80% are Christians. But what about the other 20%? Among them is a group that has received much media attention lately, the Uyghurs of China, a Muslim minority group. CNN published an article today with some surprising findings about what the world thinks about China’s treatment of them.

It is no longer a secret that China has put up to two million of them in re-education camps. These placements are not voluntary. Families are separated, and there are wide-spread reports of all kinds of human rights abuses connected to this re-education system. People tell for example how in the camps they were forced to renounce Islam and had to pledge loyalty to the Communist party.

China claims the re-education is necessary to prevent radicalisation and to combat terrorism. There is, however, no need to be a convicted terrorist to end up in one of these camps. A businessman who travels in that area said that people ditch their smart phones and go back to flip phones, because if somebody sends you a selfie and that person has a beard, it is enough for you to be detained. 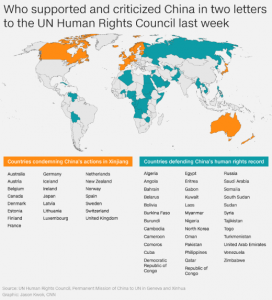 These are serious allegations, that call for an international response. 22 countries recently came out with a joint statement criticising this systematic repression of the Uyghurs. However, 37 countries then came to the defence of China and signed an opposing statement. The remarkable thing is that the first statement was signed by only Western nations and Japan. It included nations like France, Germany and the United Kingdom, that have suffered horrendous terrorist attacks at the hands of Muslim extremists. Yet they defy a superpower to defend the rights of an oppressed Muslim minority group.

The list of nations defending China also has a few surprises. Nearly half of the 37 countries on that list are Muslim majority nations. It includes nations like Pakistan, who have received billions of Chinese investments. But super-rich oil states with no financial dependence on China, like the UAE and Qatar, have signed the letter too.

There are a few significant takeaways from this situation. One is that China has a large part of the world in its back pocket. Note also the many African nations supporting China. And China is leveraging its financial investments to buy ideological support. The other thing is that Muslim nations seem less principled than one would have thought. Yes, Saudi Arabia funds mosques, Islamic schools and armed groups in many nations. But when important financial or political alliances are at stake, they have no problem supporting an atheist government over their brothers in the faith.

Lastly, Western nations may have left the Christian faith for the most part, but it seems that there is a remnant of Christian principles still lingering. These former Christian nations have nothing to gain by supporting an impoverished minority group. Yet they show more concern for the suffering of this group, whose ideology is a potential threat to them, than Muslim nations, who are supposed to be their brothers in the faith.

There is no doubt that the Uyghurs need our prayers. They need freedom of religion, but also the freedom to hear the gospel. Btj people work in these areas, in very pressured circumstances. Please pray for them too.