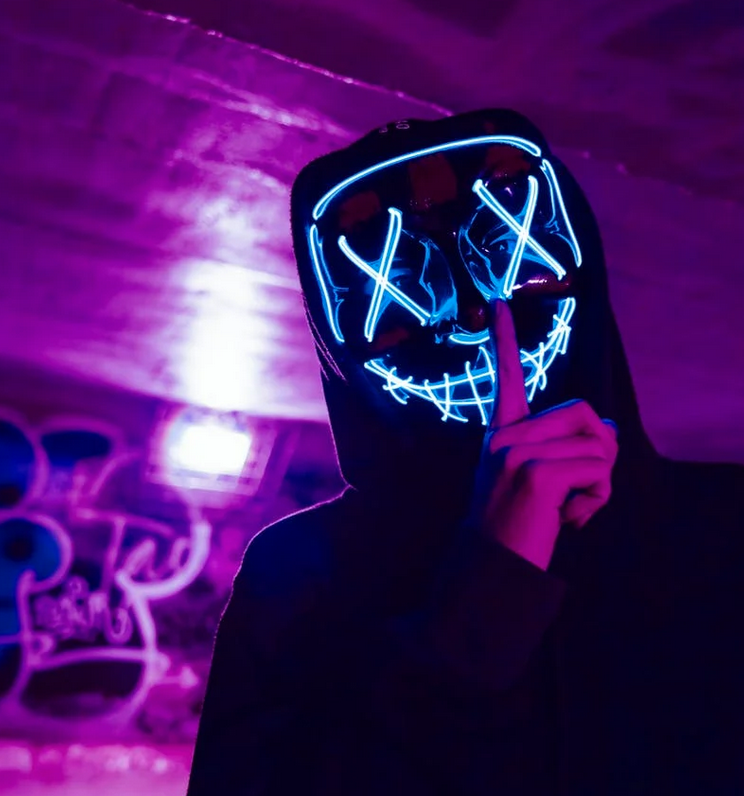 Covid-19 quarantines have been smashing North Korea’s food imports and the domestic food production has been way down.

So why haven’t you been hearing about it?

It’s because North Korea is being more secretive about it this year than ever before, and to say that about the ‘Hermit Kingdom’ is saying something.

North Korea was among the first nations in the world to close their border and since then it has been a very slow process to reopen. Since then, there has been widespread panic throughout the country because there is so little information available and so little trust in the government. The nation is in a social bubble and this has caused paralyzing fear over the course of the pandemic.

“It has been almost impossible for us to send in shipments of food,” reports one BTJ missionary operating in North Korea. “The situation is really bad. We are constantly getting requests for food, but the possibilities of getting food in is almost impossible.”

This is the information that North Korea is desperately trying to keep secret, but there are a few voices sounding the alarm. Youngchang Song, a member of the Seoul-based Worldwide Coalition to Stop Genocide in North Korea, reported, “People were already suffering from shortages of food because the spring months, before the first crops can be harvested, is well-known to be a time of hunger. Now people cannot go out to work in the fields to tend their crops, there is nothing to eat and no medicines in the shops, they cannot go to the underground markets and nothing is being smuggled over the border from China,” he said. “There is just nothing for them.”

Rail services between North Korea and China are reportedly about to resume, but so far there has been little evidence at the border crossing of goods being shipped.

North Korea is trying to hide the fact that they need help and they are even rejecting aid. Fears are mounting that the first sign of this secret getting out might be a massive body count of people starving to death.

BTJ missionaries are helping. This year there have been small opportunities to get food into North Korea. Due to security concerns, it is not possible to report the details of their operations, but they have asked BTJ partners to continue praying for the underground church in North Korea.