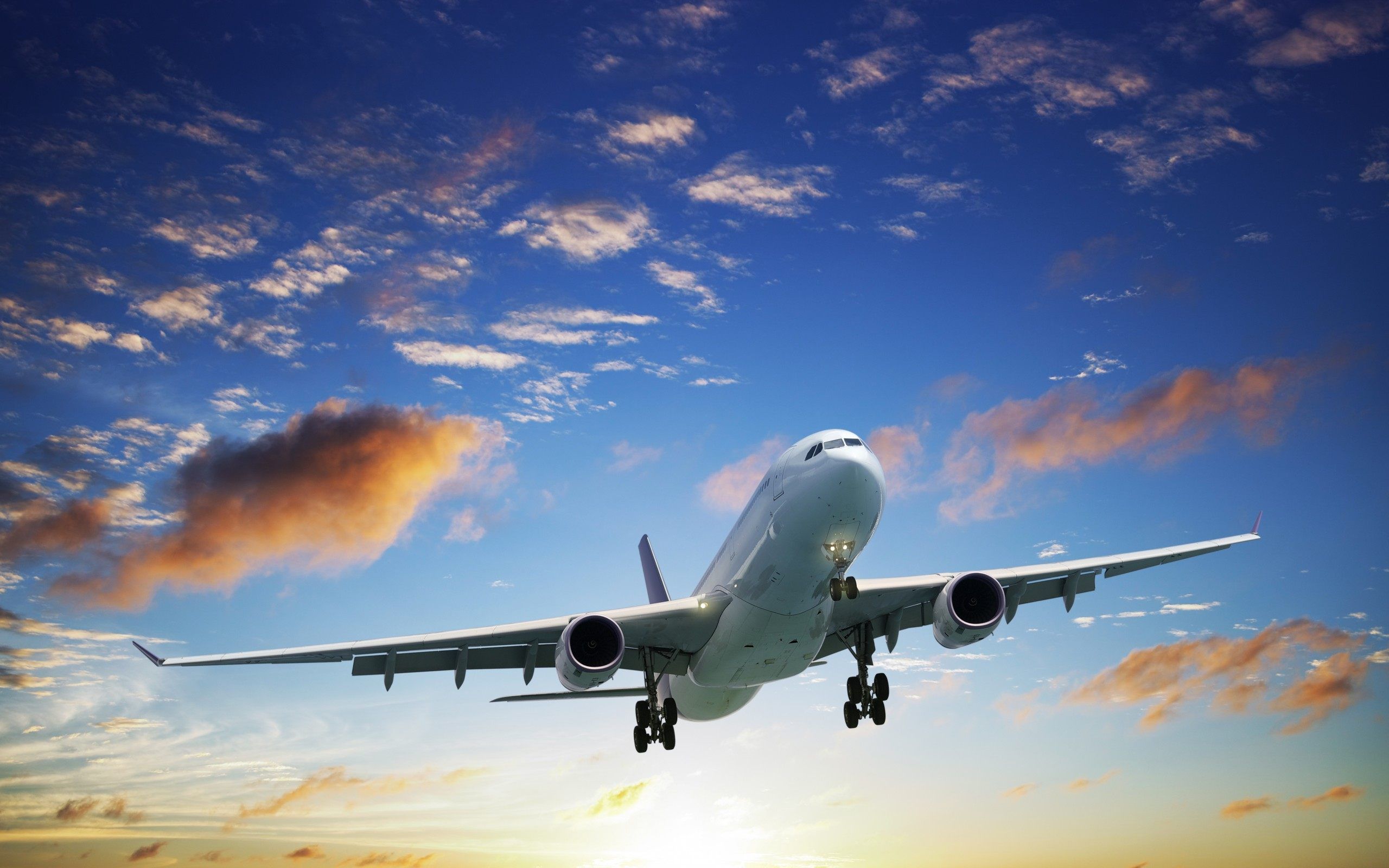 Do you know? The answers will probably surprise you. Consider the following statistics:

Amazingly, about 90% of the world’s unreached people groups live in this area. They’re not unreached in the sense that they’ve heard the gospel and refused it. They’re unreached in the sense that most of them have never once heard the gospel of Jesus Christ in their lives. Their access to it is virtually non-existent. Furthermore, those who have heard and who do believe often face horrendous opposition from those around them, including their own family members, friends, and governments.

Yet, despite the overwhelming need in this area of the world, these nations are not the ones that are receiving the most missionaries.

Now, consider this: The country that sends out the greatest total number of missionaries is the United States of America. This isn’t surprising. However, what is surprising is that America is not the country that sends out the most missionaries per capita. That important distinction belongs a much more unlikely country – one that you’d probably never expect! Tune in to Back to Jerusalem Podcast 162 to hear the answers to these questions, along with a thoughtful and transparent commentary from BTJ Trouble-Maker-in-Chief, Eugene Bach.

Episode 162: A Crisis In The Church – What You Are Not Being Told

This is an important episode. Eugene wants to share some hard-hitting thoughts with you. Tune in, you will be challenged. (57:11 – 82MB)