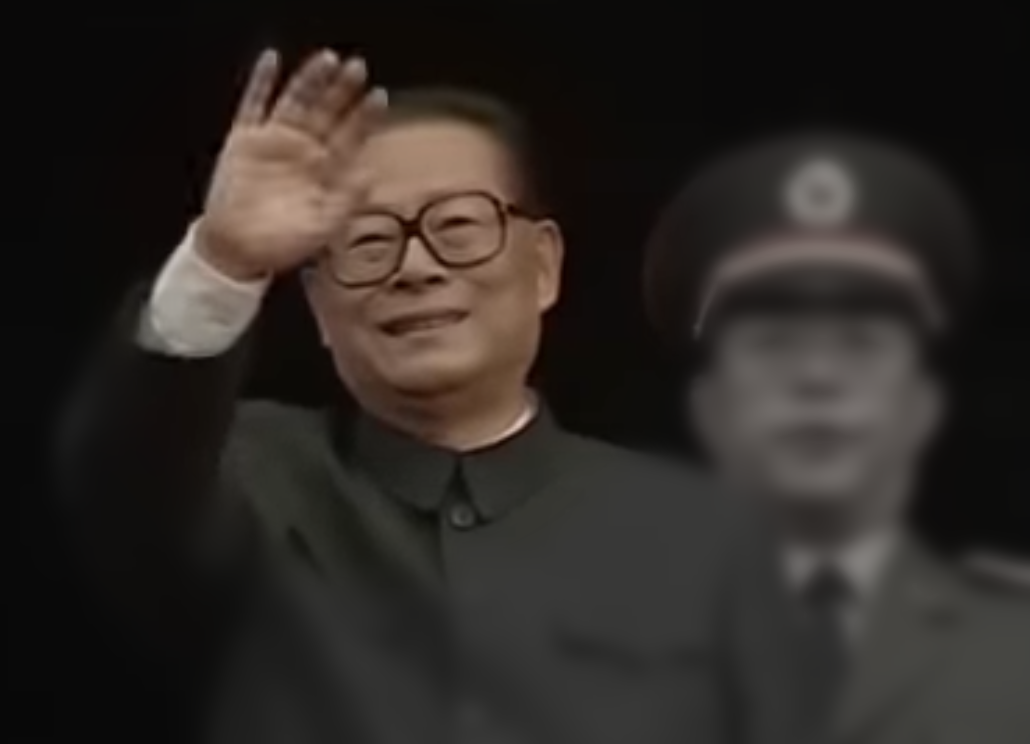 Former Chinese President, Jiang Zemin, who oversaw one of the largest Christian revivals in world history, died on Wednesday. He was 96 years old.

During his time as President, Jiang Zemin inadvertently focused on market growth and less on persecution against Christians. This led to more freedom than Christians have ever experienced, before and since. Though he was not friendly to Christian growth by any stretch of the imagination, compared to Mao Zedong and Xi Jinping, he is arguably one of the most Christian-friendly presidents China has had in the last 70 years. During his time in power, he opened China up to foreign investors, allowed foreigners to come – including missionaries – to study the language and open up businesses, welcomed capitalists into the party, joined the WTO, and China passed Germany and then Japan to become the second-largest economy in the world after the United States.

Jiang, who was president for a decade until 2003, catapulted China into one of the most sustainable revivals in Christian history. His death comes as Chinese Christians are facing some of the most intense persecution in the last two or three decades. Things were far from perfect under President Jiang Zemin, but they were on an upward trajectory of getting better under his leadership. The situation for believers has taken a turn for the worse since 2018, when China implemented new laws targeting the house church.

Jiang Zemin was the dark horse candidate when he was chosen to lead the Communist Party out of the shadows of isolationism after the 1989 Tiananmen Square massacre. He died this week of leukemia and multiple organ failure in Shanghai, state media reported.