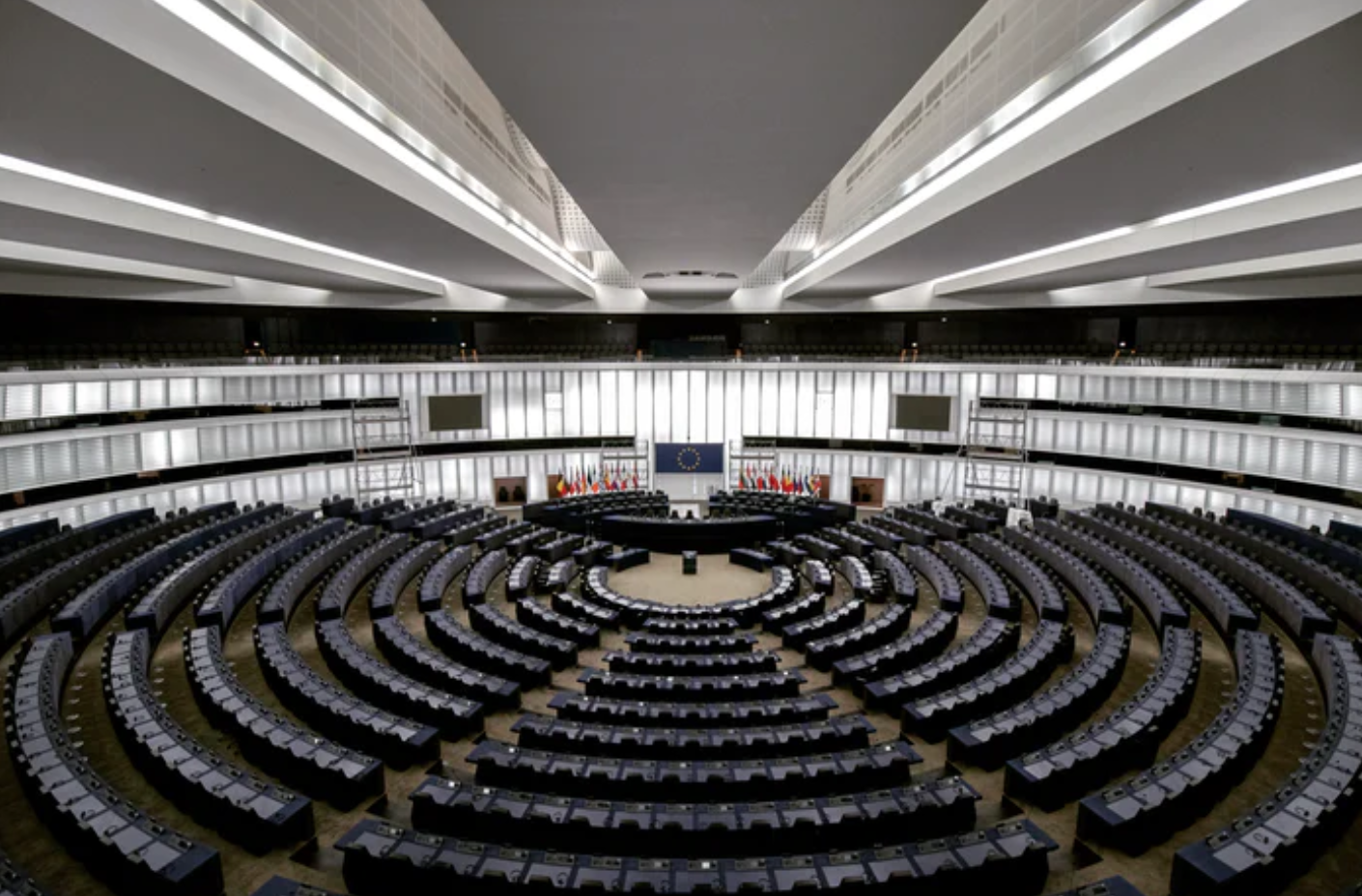 In a shocking decision, China has been re-elected to head up the United Nations Human Rights Council (UNHRC) for the next three years.

On January 1, 2021, China will be the top nation on the Human Rights Council for the United Nations. This means they will be leading investigations into human rights abuses, writing reports on religious abuse, and setting the standards for what defines human rights.

The year 2020 has seen the worst persecution against Chinese Christians in 20 years and now China will be in charge of writing the international rule book for how Christians are treated.

This election comes as an explosive report is released from Buzzfeed News that China is running the largest forced labor camps in the world, with at least 135 internment camps in Xinjiang alone.

This election does not cause any anxiety for Christians in China – they have been living with this reality for many years and the persecution that China has exerted on the church has only produced greater revival and church growth.