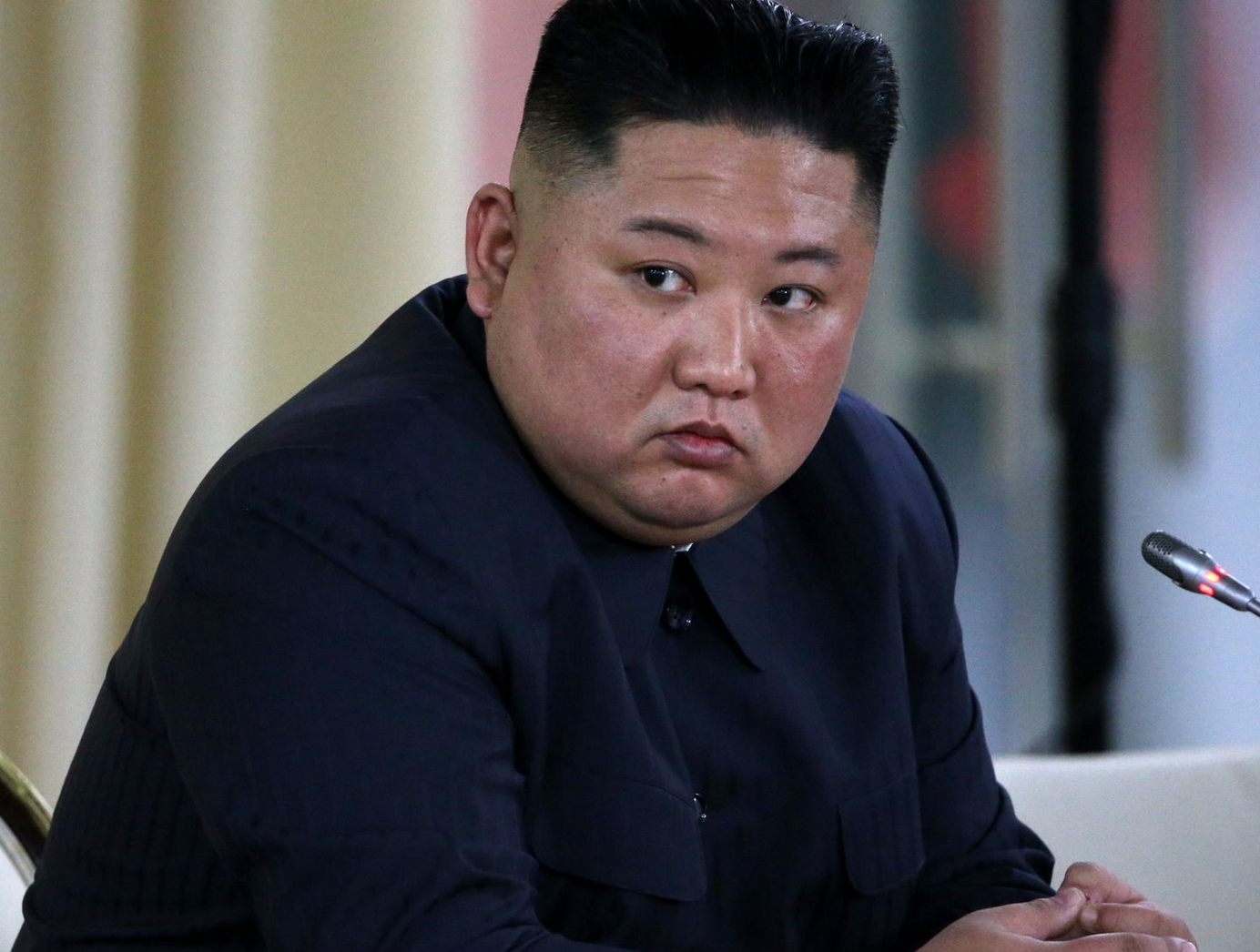 If there has ever been proof that Kim Jong Un may no longer be alive and someone else is secretly running the country, it is this – the leader of North Korea just issued a rare apology for the death of a South Korean official.

Of course the leader of North Korea is not dead, but the world is seriously stunned to learn that Kim Jong Un reportedly sent a letter to South Korea’s President Moon, admitting that the killing and burning of the body of a South Korean official was a “disgraceful affair” and should not have happened.

This killing of a South Korean by North Korean forces is the first for decades and has caused outrage in South Korea.

Kim Jong Un’s letter called it a “disgraceful affair” and said he felt “very sorry” for “disappointing” President Moon and the South Korean people. He said that he understood “more than anyone the kind of pressure and hardship” and admitted that it has been challenging for them to overcome the coronavirus pandemic and damage from the recent typhoons. Kim Jong Un admitted that he shared the pain and suffering of the “Southern people.”

This rare apology and admission of guilt from a leader who claims to be infallible might reveal that the country is ready to engage the rest of the world again.

BTJ missionaries are working inside North Korea today to share the Gospel of Jesus Christ. This is admittedly not an easy time. Much prayer is needed.

BTJ projects in North Korea would not be possible without GateKeepers. GateKeepers are a group of supporters that partner with BTJ in areas where it is not possible to share details about projects in closed countries. To learn more about how to become a GateKeeper, click here.