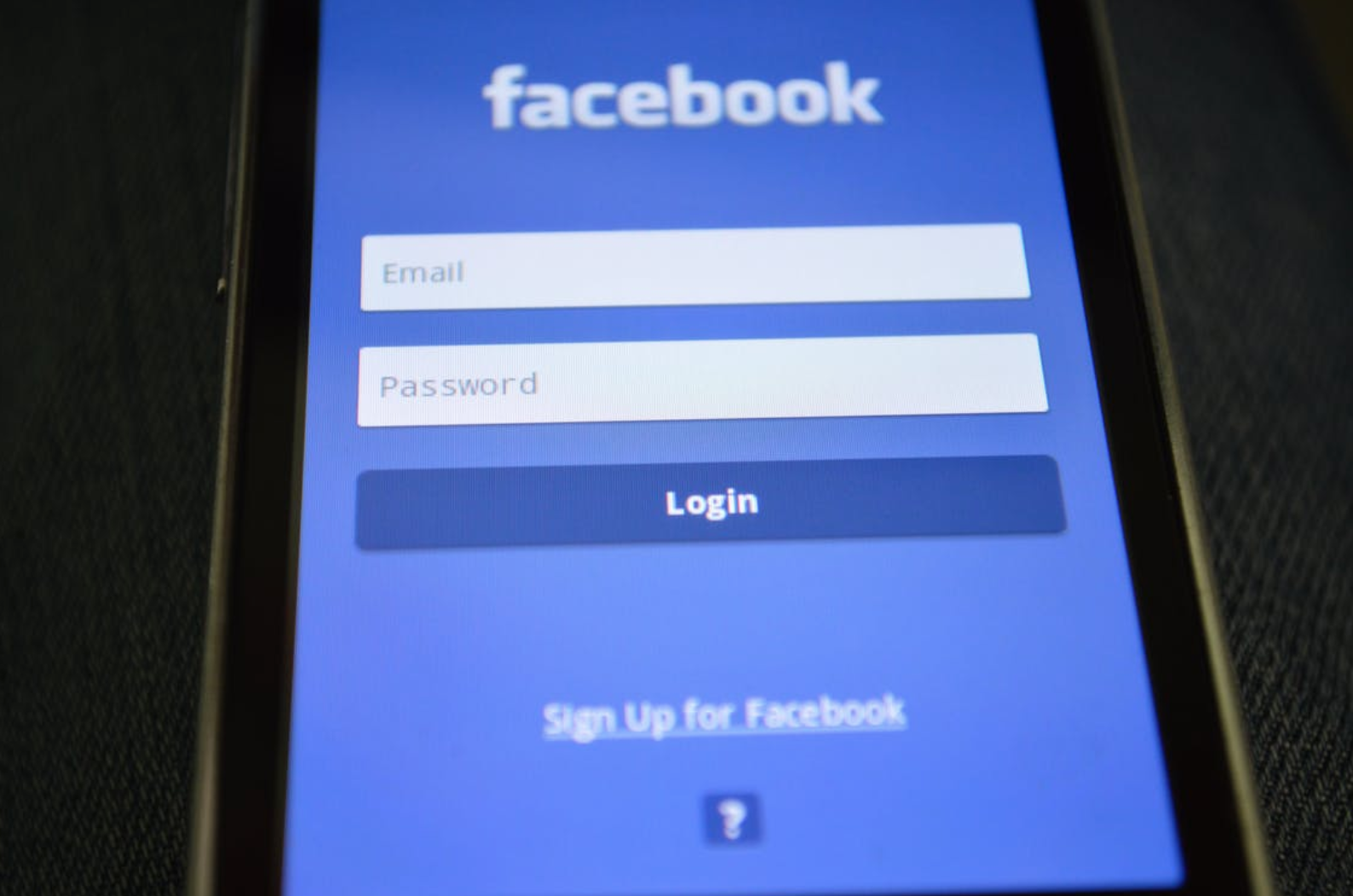 We know that Facebook and Google have been monitoring your online searches, reading your private messages, and even listening to your conversations looking for key words to target you for marketing, but there might be evidence that they are also monitoring the photos that you take in private.

A few years ago, BTJ did a live podcast with a group of guys who were talking about purchasing an outdoor griddle while in a rented cabin in Tennessee, when one of the guys noticed Facebook hit him up with an advertisement about outdoor griddles.

The same thing happened a few months later when my wife and I were discussing our son’s height, jokingly saying that it could be the result of inserts in his shoes, when all of a sudden we were hit with advertisements for inserts for shoes on Facebook.

Now, it has happened again!

Noticing that my hair is getting a little thin on top – ok, a LOT thin – I used the camera on my phone to take a photo so that I could get a better look. The next thing I know, within minutes I have an advertisement with a photo of someone’s head that has thinning hair on top – the photo had the exact same angle as my own photo!

We should anticipate this. When we download the Facebook app onto our phone, we immediately give permission to access the device’s camera. Just because you have forgotten about giving permission to Facebook, does not mean that Facebook has forgotten that you have given them permission. When the Facebook app is open on my phone, it has all the permission it needs to access my camera. Facebook can access my camera to look at my pictures and videos, because I have given them permission to. The information on my camera is then used to market products to me that pay Facebook for advertising.

Developer Felix Krause pointed this out in October of 2017: any app (not just Facebook), that is given permission to access your camera can, when open, use your camera, pictures, audio, and microphone without your knowledge. We might hope that they wouldn’t do this, but we agree to it when we sign up for the “free” service.

If you have already given Facebook permission to access your camera, there is a way to turn it off.

According to Slashgear.com if you have an Android smartphone, you can simply go to Settings – Apps. In the upper right-hand corner of your screen, tap the three dots, then tap App Permissions. Here is where you will find individual permission for each app and you can turn them off (or on).

For extra security, I would recommend buying Samsung phones that have been made in Korea or Vietnam. Samsung moved all of their production out of China in 2019.

If you have an iPhone and iPad then simply go to Settings, scroll down to Privacy, tap Privacy.

Next, throw away your China-made iPhone, because there is no guarantee that disabling this feature will make it any safer.