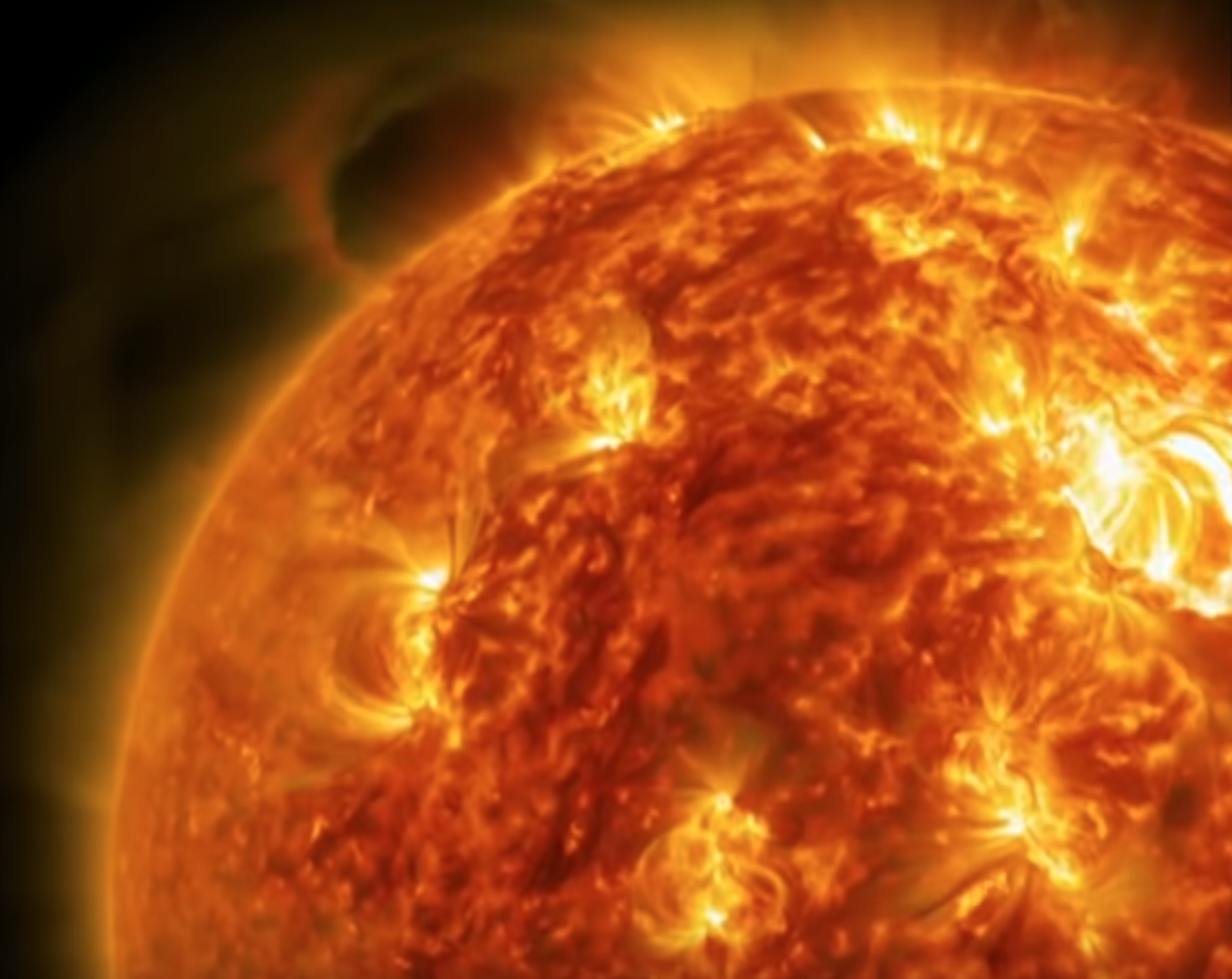 More than 10,000 Chinese scientists at the Hefei Institute of Physical Science research center have created an artificial sun that burns ten times hotter than the actual sun.

China has spent almost a billion dollars over the last decade on a large doughnut-shaped installation unit known as the “tokamak”, which uses extremely high temperatures to boil hydrogen isotopes into a plasma, fusing them together and releasing energy. It is kind of like creating a sun in a box.

China has been researching fusion since 1958, but this is a completely new kind of science.

China has been working on ways to manipulate weather and they are now ready to do the impossible and recreate the sun.

The world has seen what can happen when China works on creating a virus that the world has never seen before – now might be a good time to ask if there might be any repercussions for manipulating weather, seeding rain clouds and recreating the sun.