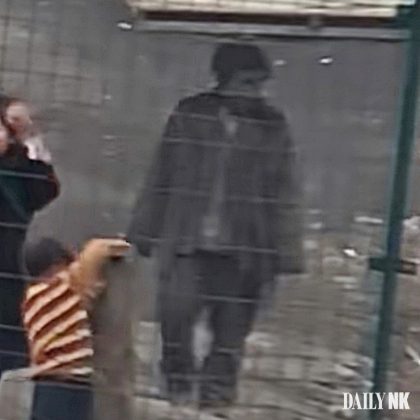 Homelessness is on the rise in North Korea, according to a report from Daily NK, (a media outlet run by North Korean defectors). An interview with two people, one living inside North Korea and one recently defected, explores the reasons for this.

Homelessness among children is a long-standing problem in North Korea. There is even a specific term for them ‘kkojetbi’, a word which refers to wandering swallows. These children are often orphaned by famine, disease or are abandoned when their parents were arrested. When their numbers increase, it is often a sign that the nation is not doing well. Those interviewed reported that many homeless children have been wandering around markets since last year.

But there is another worrying development. Many elderly people are also becoming homeless. They leave their children, either because they don’t want to burden them with an extra mouth to feed, or because their children can no longer take care of them and have send them away. When they can, these elderly people make a living with collecting and sorting rubbish, or they become servants to richer people.

This rise in homelessness among the elderly is culturally significant. Within Korean culture there is great respect for the elderly. It is a matter of honour to look after them well. Even after they pass away, they are venerated and their graves regularly visited and maintained.

Sending elderly parents away from the family home, is not a decision that will be taken lightly and an indication of the desperate situation many families are in. It means adults are faced with the choice to feed either their children or their elderly parents.

Even so, North Korea is concerned about how this looks to the rest of the world and rounds up these elderly homeless to send them back to their families or to nursing homes. Some people in North Korea expressed doubt whether this will be a solution to the problem, especially because those returned to their families may be sent away again if the food situation remains the same.

BtJ has people on the ground in North Korea, who witness these struggles from up close. Please pray for them, and other believers in North Korea, that they may be a source of hope for those around them. Also, pray that God will provide their needs and bring revival and healing to this nation.