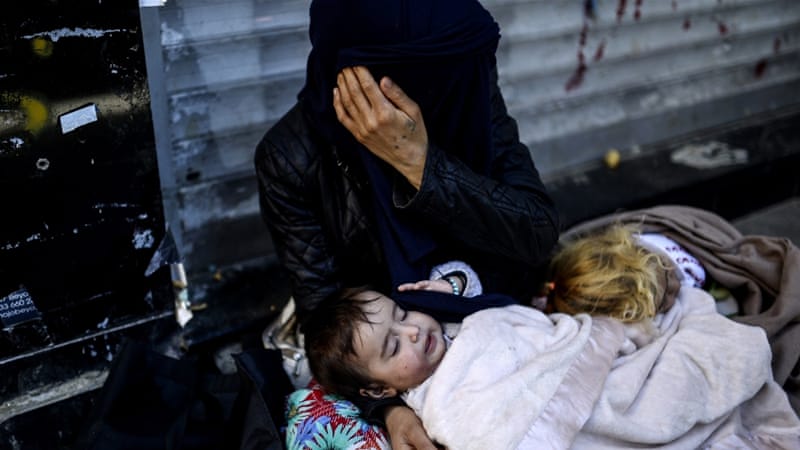 ‘There are no words’ was how the UN described the situation of children in the Syrian suburb of Eastern Ghouta. Syria has been so thoroughly devastated by the cruelty of the different warring fractions that we just don’t know what to say anymore. No heart wrenching pictures, no stories of unimaginable desperation, and no evidence of war crimes has been enough to stop the fights or to make somebody stop them. And as always in the senselessness of war, it is the children, those who cannot protect themselves, who suffer most. And another worry has been added to the fear of being wounded, killed, losing their parents and starving to death; organ harvesters.

Criminal gangs have been active for years, offering desperate refugees money for their organs, or taking their organs as ‘payment’ for a place on a flimsy boat to cross over to Europe. Despicable as this is, it is even worse when you are kidnapped by strangers and get nothing in return for your suffering.

This is the fate of thousands of Syrian children, who get picked off the streets in the busy refugee camps, whisked to hospitals, have a kidney or other organs removed and then get returned, wounded and traumatized even more. The parents have nowhere to turn for justice. They have lost the structures that could have protected them and their children.

It is believed that much of this organ harvesting is orchestrated by ISIS  and that the organs are sold for a profit throughout the Middle East, as well as used to treat ISIS soldiers. Like drugs, organs can be sold for a lot of cash and can provide a steady income. A refugee can get several thousand dollars for a kidney if sold ‘voluntarily’ (which is still illegal). It is not hard to imagine that the profit the organ mafia makes is many times that amount. The proceeds of one crime thus fund further crimes.

There are no words, and yet words must be given. The least the international community can do is recognize these crimes, investigate and call to account those committing them. Yet no institute on earth can ever bring a level of justice that corresponds to the magnitude of injustice already suffered by Syria’s children.  For that kind of justice, God is our only hope.