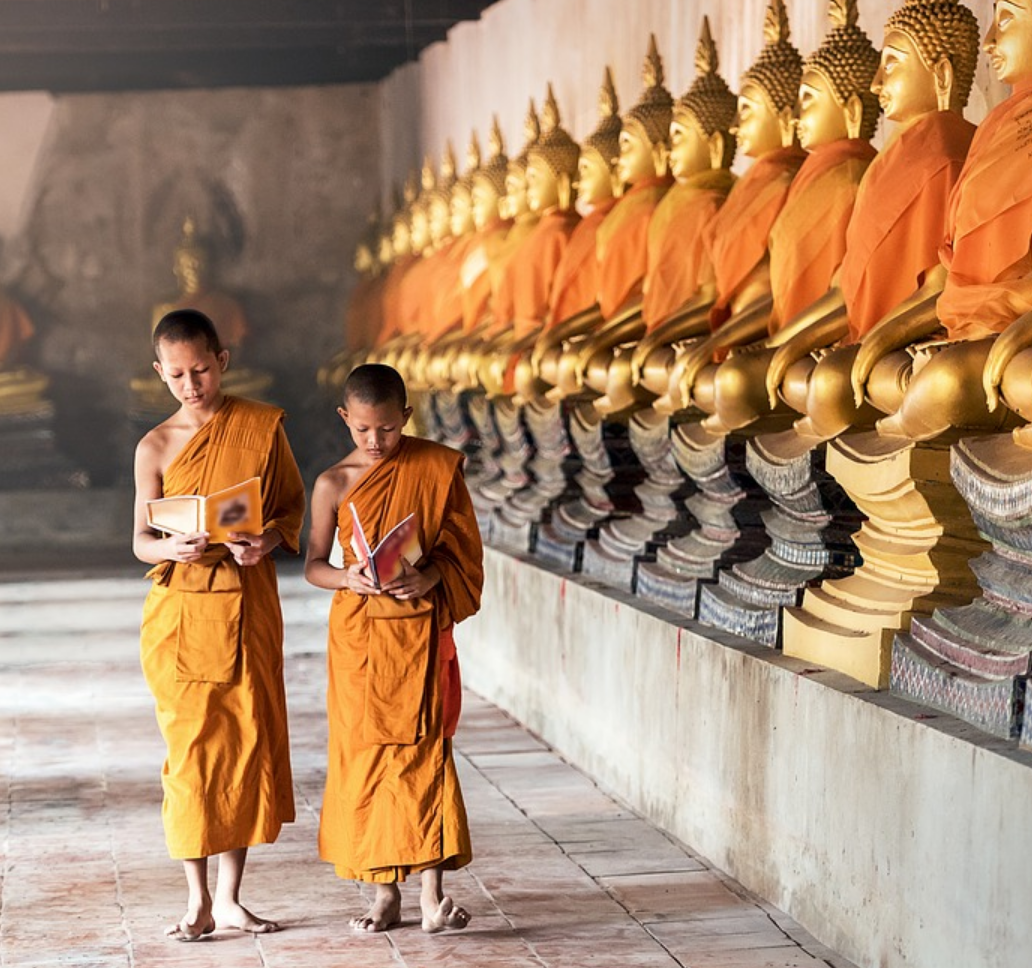 Too many Buddhists are becoming Christians in southern China, so leaders are enforcing new laws that require new converts to give their children to the local Buddhist temple as a penalty for accepting Christ.

The local governments in Yunnan Province’s Yingjiang, Dehong Dai and Jingpo Autonomous Prefecture, have been pushed hard by the local Buddhist leaders to implement harsh rules for locals who convert to Christianity. As a result, new draconian laws were released last week preventing locals from converting to Christianity, or they would lose everything – including their own children.

Yingjiang is near the China-Burma border and is mostly populated with Theravada Buddhists. BTJ has built primary schools and clinics close to this area and has been ministering in this region since 1996.

Last week, a Yunnan autonomous committee ruled that villagers are not permitted to convert to Christianity, as their official religion is Buddhism. Anyone who violates the new regulation must turn over their property, their farm, and present a religious offering to Buddha of pigs, rice wine, and rice in a Buddhist ceremony called ‘Xizhaizi.’ “Xizhaizi” is a local sacrifice ritual for Buddhism, practiced by the Dai ethnic minority in China, which makes offenders walk around the village carrying tribute live pigs while shouting out their sin. If they do not have a live pig, then they must bring their child and offer them as a tribute for the ceremony; this can include dedicating them to the temple for service. After the ceremonial offering, the convert is demanded to openly deny Jesus Christ.

According to the new laws, the family of the covert must also renounce their Christian faith. “If any child or relative of the offender continues to believe other religions,” the law reads, “all of his fields will be taken and credited to the village.”

Meanwhile, the fourth article says that nobody should assist others to follow other religions. A local pastor said, “The village sets rules that no Dai people should believe in Christianity.” In 2016, he told Dai converts not to announce that they had converted as some broke with their families. The severity of the consequences was no less than the danger of Muslims converting to follow other religions.

Yingjiang has a population of 320,000 people. The majority of the people are from the Dai minority tribe. The Dai people were considered largely unreached, but that has changed significantly in the last decade.

The Chinese underground house church has sent missionaries to serve in this region and plant churches. They have seen wild success. In 2016, the official survey said that there are now more than 10% who claim to be Christians – about 34,000. Today, in 2020, our teams indicate that the number of believers is much higher and might be as high as 20% of the population. This sudden jump in believers has caused panic among local Buddhist leaders. They are seeing their control dwindle and need to take extreme measures to stop it. There are 240 churches in the area with more than double that for the underground house church. One registered church alone has more than 1,500 members.

BTJ continues to support Chinese missionary workers in Yunnan Province among the Dai people. There are currently 220 full time BTJ-supported missionary workers that are serving exclusively in western China. For the last three years they have been handing out multi-media communication units that can be used with TVs, computers, tablets, and mobile phones. These units contain hours of teaching and Biblical reading in 10 of the most widely used minority languages in China. Hundreds of thousands of these units have been distributed all over the mountain side in Yunnan Province, including in Yingjiang. 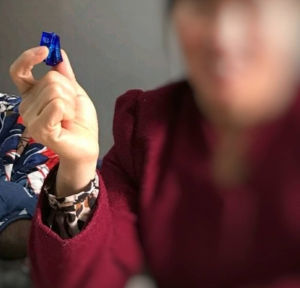 These missionaries and the multi-media units have been supported by BTJ partners in Scandinavia, USA, and individual supporters around the world.

To learn more about how to help support this BTJ effort, click here.

To learn more about our partners in Norway supporting this project, click here.

To learn more about our partners in Sweden supporting this project, click here.