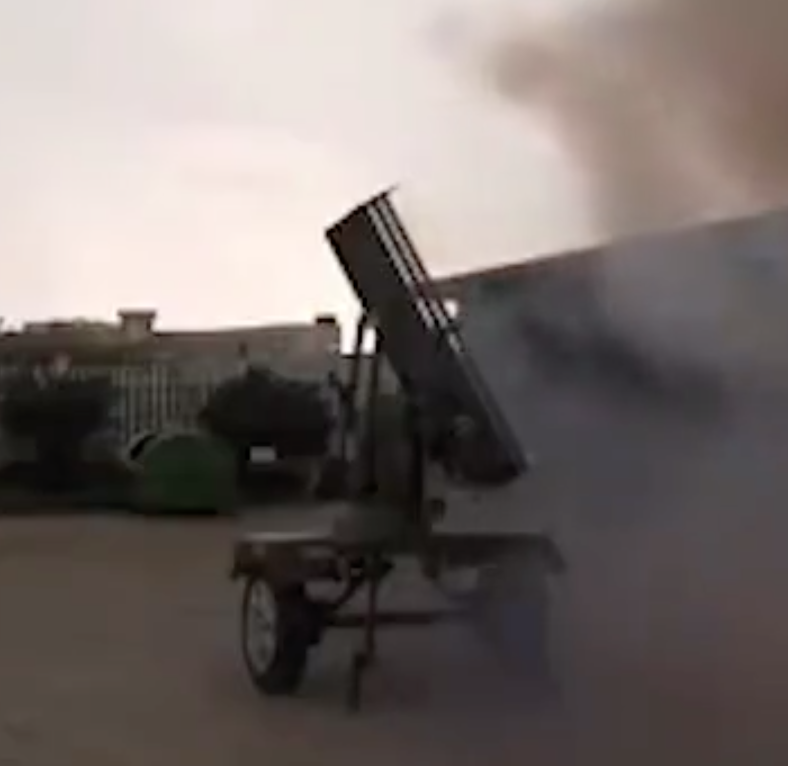 China continues its attempts to control the weather inside its country. Even though massive irregularities have occurred in China in the last two years, the Chinese government continues to make attempts to get nature to submit to their desires.

In a video recently released, government officials from the Wugang Meteorological Bureau of Hunan permitted several rockets to be fired into the sky during overcast weather on September 17.

The special rockets were designed to seed the clouds and sure enough, moments later, it began to rain.

The rain soon fell, marking the rocket launch as a success, according to the China Meteorological Administration.

You can watch the video by clicking here.