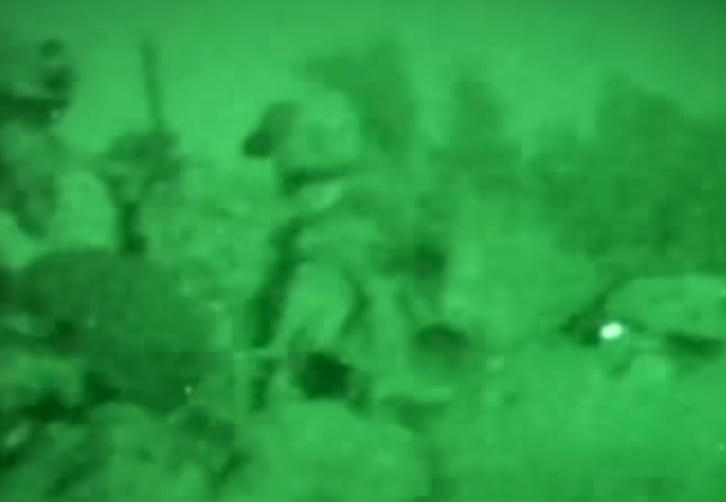 US President Donald Trump sent in elite military forces to rescue an American missionary on Saturday, four days after he was kidnapped from his home, according to reports.

On October 27, an American missionary named Philipe Nathan Walton was at his home with his family in the town of Birnin Konni, near the border with Nigeria, when gunmen came busting in and demanding money. The gunmen tied up the missionary family members and demanded that they hand over all of their money.

With the family tied up, the gunmen were only able to find 35 dollars worth of local currency and decided to instead take Philip as a hostage. The family was not discovered by the police until four hours later. Soon after the US embassy was alerted, it would only be a matter of hours before the US military would be given the order to go and rescue the US missionary.

Most believe that it was only a matter of time before the missionary would be killed or sold to the bandits. Terrorist organizations put a high value on American hostages and often buy them from bandits who do the initial kidnapping. Counterterrorism officials were concerned that the missionary could quickly fall into the hands of ISIS or al-Qaeda related groups.

West Africa is a sector that the US Navy SEAL team 6 operates in. Within hours of his capture, the commandos managed to free the 27-year-old missionary. Unfortunately, all of the captors were killed in the process.

“Thanks to the extraordinary courage and capabilities of our military, the support of our intelligence professionals, and our diplomatic efforts, the hostage will be reunited with his family,” US Secretary of State Mike Pompeo said. “We will never abandon any American taken hostage.”

Missionaries around the world rejoice together with the news that Philip Walton will be reunited with his family. Please continue to pray for the family and for the children as they recover from this horrific event.

Note:  An earlier report added a story regarding Philip Walton in Kenya that does not seem to be related.