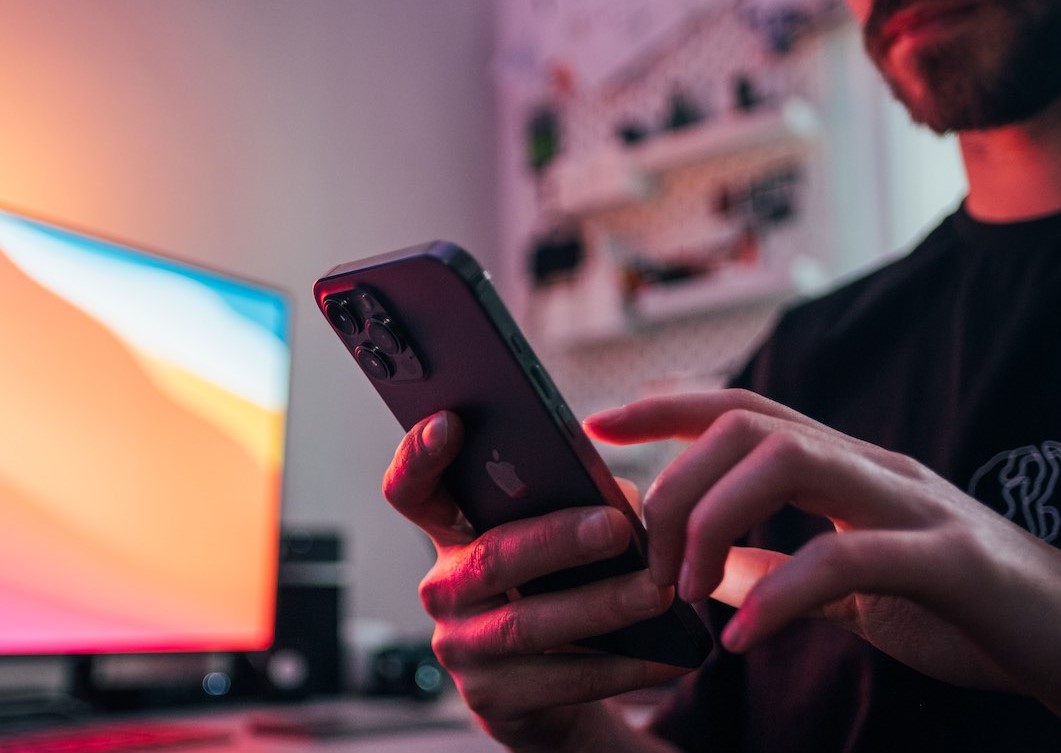 Eugene wants to let the BTJ crew know, “One of the things that I loved about GETTR has been that GETTR has been promoting itself as a free speech platform. I was wrong.”

He tells in this podcast how GETTR has been promoting themselves as a free speech platform, but they are not.

GETTR is using the same technology that other companies are using to censor free speech. He brings up the fact that GETTR has already censored some speech.

Eugene is now pointing the BTJ audience towards dingdash.com and Gab.

Listen to the full podcast below:

Episode 623: URGENT – Stay Away From GETTR