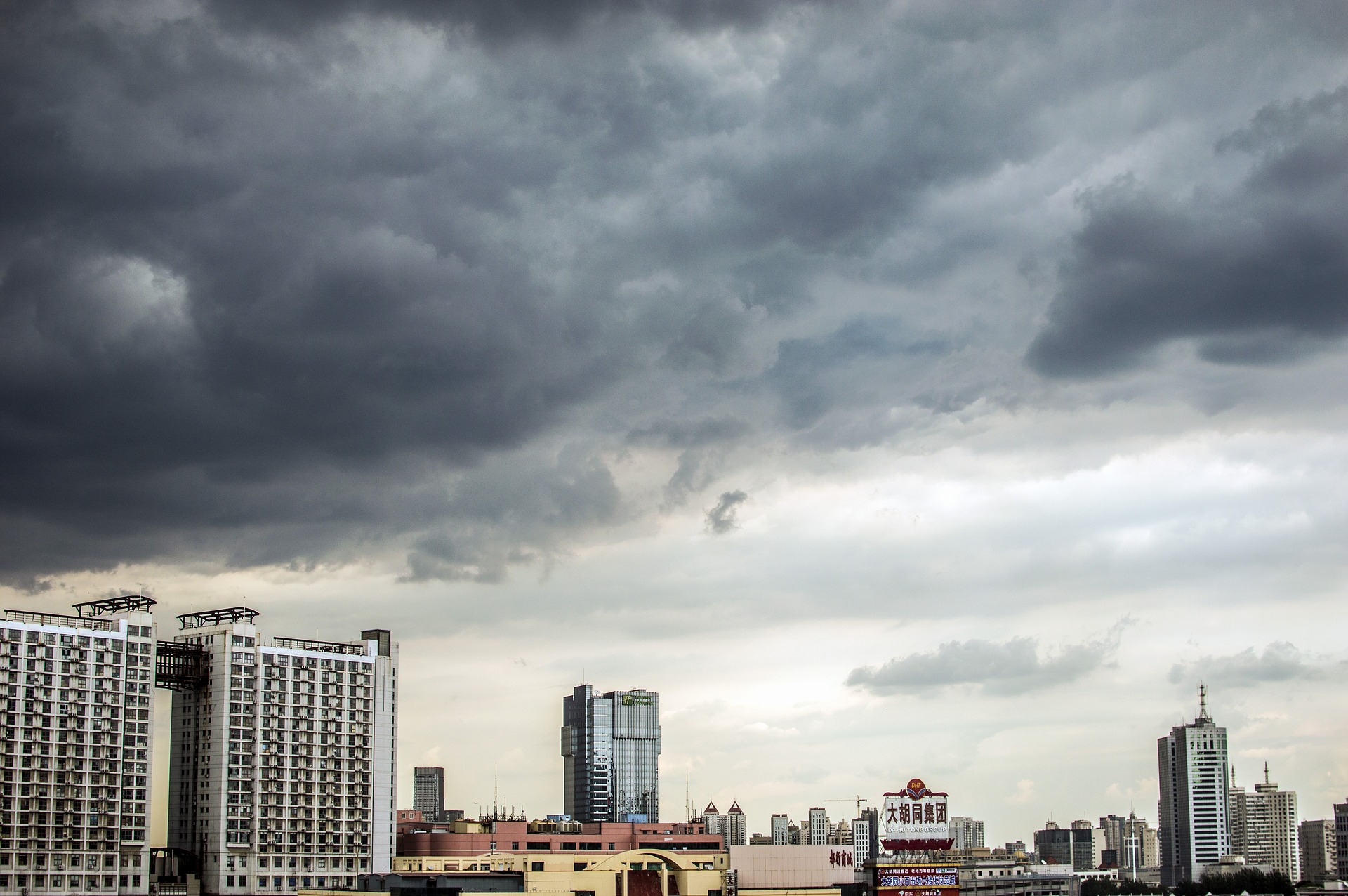 We have reported recently here and here about extreme weather and floods in China. The situation is not letting up and we want to ask you to continue to keep this in your prayers.

The Three Gorges Dam has held so far, for which we are thankful. The government has, however, opened the dam’s emergency floodwater spillways, which has led to flooding in cities downstream. One of the cities feeling the effects is Wuhan, which has barely crawled out of their Corona virus disaster. Eight people have already died in Wuhan when a wall collapsed as a result of flooding. Residents are once more told to stay indoors.

So far, two hundred people have been reported dead, hundreds of thousands have been evacuated and tens of millions are directly affected. The bad news is that the rainy season is only beginning. Much more is expected in the coming weeks. The destruction to livelihoods and infrastructure is already immense. Now that the storms are beginning to move to central and Eastern areas of the country, many more large population centres will be affected.

This is bad news for China’s leader. The Chinese traditionally believe that a ruler of China has a ‘Mandate of Heaven’. When the ruler is not pleasing heaven, nature retaliates. One person commented on social media:

#XiJinping‘s lust for power has cost him the “Mandate of Heaven”, the goddess of the yellow river has unleashed her furry onto the heartland of the Hans. #Weather pic.twitter.com/J6tQYGqUL0

With a succession of natural disasters plaguing China, more people will start to blame their leader, and this could cause instability.

As for the Christian church, in times like this, it is important that we pray for the leaders of the nation, because their decisions can affect the welfare and safety of so many precious people. But we can also pray that God will speak to their hearts as they realize they are no match for the power of creation, let alone the power of the Creator. May God call many to himself and help his church to be faithful and strong.