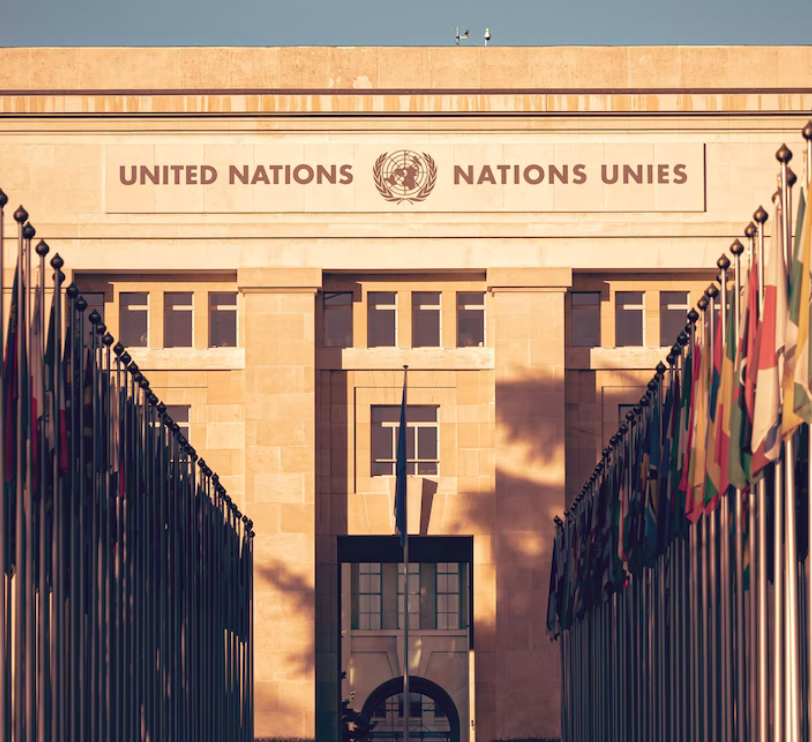 This week, the UN High Commissioner of Human Rights unleashed a damning report on China with allegations that “patterns of torture, or ill-treatment, including forced medical treatment and adverse conditions of detention, are credible, as are allegations of individual incidents of sexual and gender-based violence.”

The unusually strongly-worded report against China ended with a dark conclusion – China’s “restrictions and deprivation more generally of fundamental rights, enjoyed individually and collectively, may constitute international crimes, in particular crimes against humanity.”

The report, as bad as it is, points to a much greater problem for China.

The real problem is that the UN report shows that China’s influence on the rest of the world is slipping, compared with what it was only five years ago.

Five years ago, China’s ability to influence the United Nations, the EU, and the United States was arguably unparalleled in all of China’s history. The largest news networks in the world were overly cautious about reporting on Beijing’s persecution against Christians, lack of Bibles, or the Communist regime’s oppression of basic religious freedoms. Silicone Valley giants abandoned ideas of free speech to gain China’s favor. Even the World Health Organisation actively suppressed information about COVID-19 in the beginning stages of 2020 in order to appease China.

However, this explosive UN report might point to the end of an era.

This change in China’s influence seems to be linked to several different factors. For one, China’s neighbors like Japan, the Philippines, Vietnam, India, etc, have seen a dramatic increase in hostility to disputed territories that China claims.

Also, China, as the world’s largest pharmaceutical supplier, threatened to withhold essential medicines from nations that refused to toe the line with their policy demands.

It hasn’t helped that in the last twelve months, the world has even watched China threaten to bomb Australia and shoot down planes carrying American diplomats.

Add to that the once hailed “One Belt – One Road” investment of China, which has led to large ugly asset-confiscation from poor Asian and African nations where China has seized land, resources, and even national airports to repay the debt of predatorial loans.

The most recent UN report confirms that China no longer has the growing prestige that they once carried.  To change this problem, one idea would be for China to start by immediately allowing religious freedom.