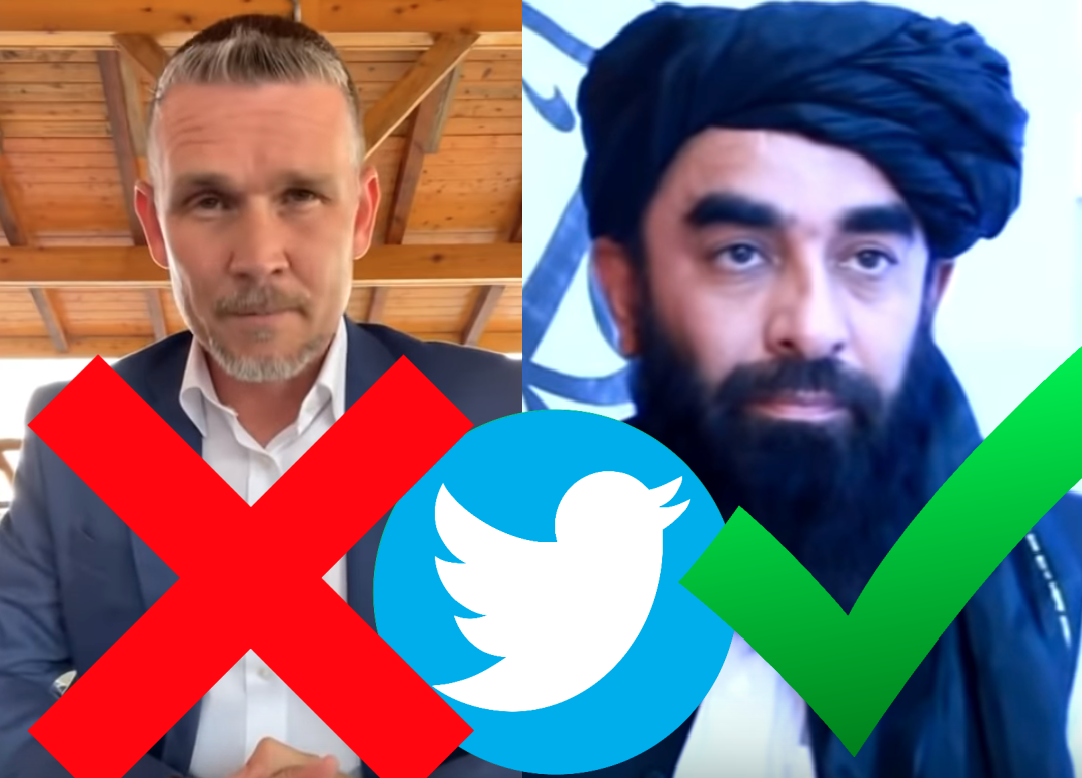 Twitter has very loudly chosen their side. They have permanently banned a Tennessee evangelical pastor while allowing the spokesman for the Taliban to keep his account. 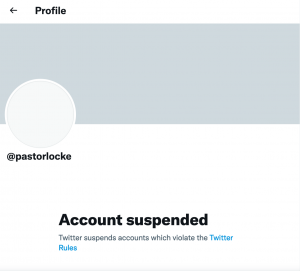 The rules that were violated were not specified, but there are many that have to do with Christian beliefs.

Do you know who did not violate Twitter’s rules? 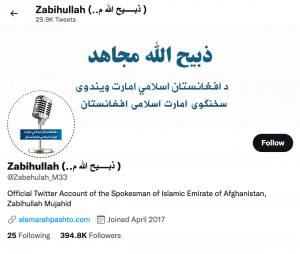 The Taliban used their Twitter account to spread information while they were actively fighting American soldiers and their allies. The Taliban has carried out a series of executions on Christians and are currently terrorizing women and children in Afghanistan. Unfortunately, none of these acts seem to violate Twitter’s rules.

Christians around the world should be alarmed and also aware that this kind of censorship is only likely to increase.

As the US presidential election of 2024 draws closer, Twitter will most likely continue this trend and  even increase their censorship activities of Christian leaders. Watch for Twitter to actively target any religious leader who supports the opposing candidate.

This is not political. This is spiritual and is meant to make Bible-believing Christians feel isolated and alone in their thoughts and views. Twitter is a massive communication tool that is currently being weaponized.

This is why BTJ started DingDash. DingDash is a free speech platform for Twitter refugees. In November 2020, we saw a massive increase of usership from Christians who were booted from Twitter.