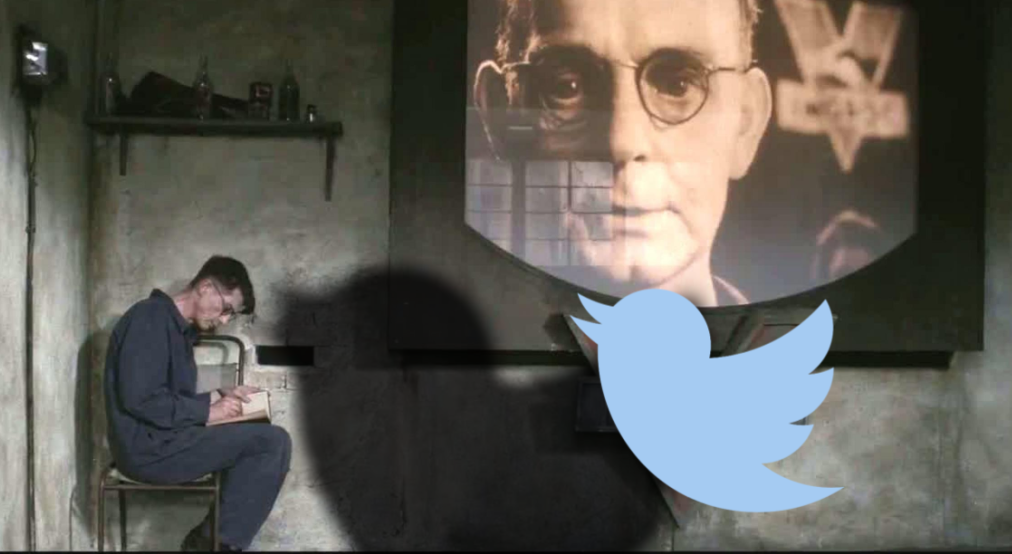 Today, Twitter launched a new program to monitor users and what they write. It is called “Birdwatch,” and it is a system that encourages the Twitter community to alert the system of tweets that could cause harm.

Twitter is recruiting users called “Birdwatchers” who patrol the twittersphere and look for accounts that spread false information. However, not just anyone can be a “birdwatcher.” That job will go to those who have a history of only ‘liking’ the “right information” or agreeing with approved news stories.

The system is eerily similar to a deadly campaign slogan that swept China during the Cultural Revolution called “The People Have Sharp Eyes,” (群众的眼睛是雪亮的). The campaign was implemented by Mao Zedong to incentivize family members and neighbors to spy on each other and report whenever they witnessed someone spreading false information.

The program was deadly. It turned family members against each other and fellow countrymen into enemies in the same way that Twitter has been doing. Millions were sent to gulags as a result of being reported by the community ‘watchers.’

Only four days ago BTJ’s DingDash programmer was banned for life from Twitter for ‘liking’ and interacting with Tweets that Twitter deemed to be “false information.”

In George Orwells dystopian novel Nineteen Eighty-Four (1949), neighbors were used to police one another in an eerily similar manner as Twitter’s Bird Watchers. Police even ensured that unapproved thoughts would be punished in the same way that Birdwatchers are being used.

This is just one of the many reasons why we have created DingDash. DingDash is a micro-blogging social media platform that is similar to Twitter, but without all of the creepy monitoring and policing.