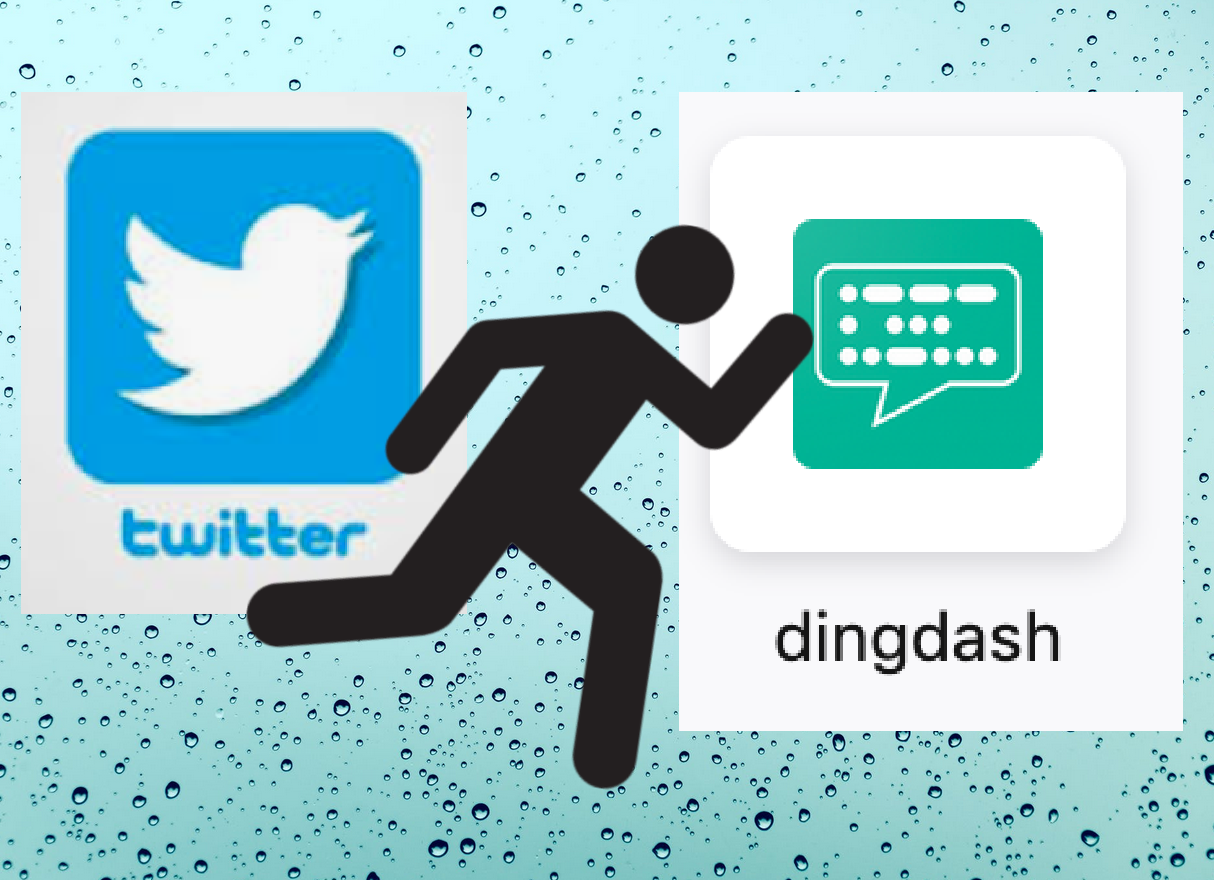 Twitter just gave you another reason to start using DingDash!

Just one day after Jack Dorsey stepped down as the CEO of Twitter, the new leader, Parag Agrawal, banned the sharing of any images or videos that might make certain groups looks bad.

“The misuse of private media can affect everyone, but can have a disproportionate effect on women, activists, dissidents, and members of minority communities.”

The truth is, Twitter’s new ban is a blatant attack on freedom of speech and an embarrassing attempt to protect the dangerous behavior of far left, anti-Christian groups.

Twitter is a private company and is not obligated to respect free speech laws, but at DingDash, we have a clear vision to have an open forum. Unlike Twitter, DingDash.com is a social media network that allows Christians to share freely, openly, and without fear. Pictures and videos can be openly shared with other DingDash users without the fear of enforced silence coming from social media giants.

Create a free DingDash account today by clicking here or by visiting www.dingdash.com